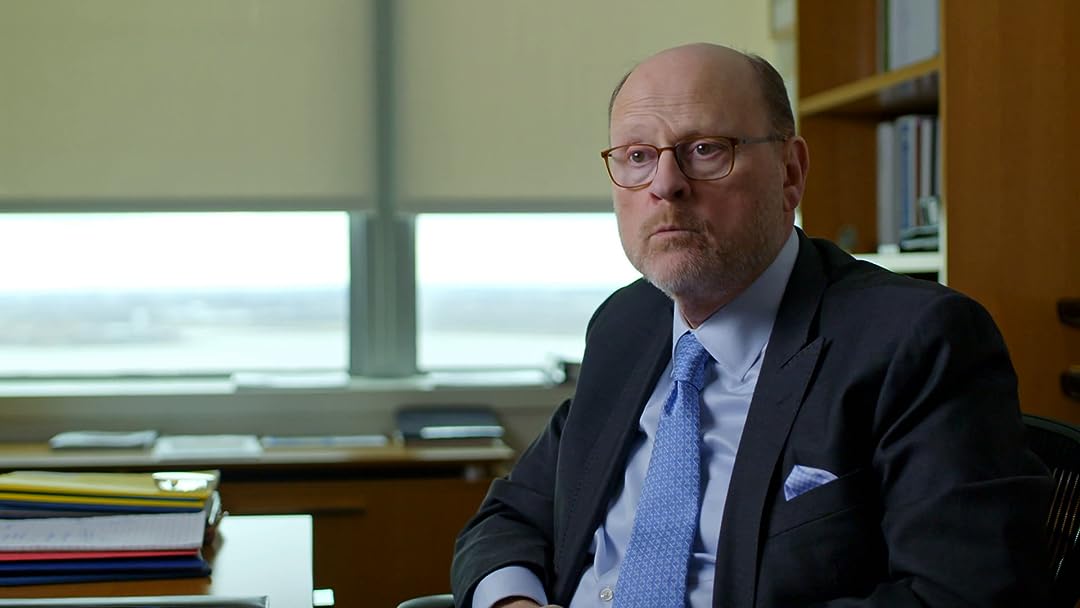 Season 1
(32)20187+
As the earth warms, sea levels rise, and super-storms become more intense; many major coastal cities will soon be under water. Sinking Cities is about the huge threat facing four global cities - and what is being done to save them.

Clutter HaterReviewed in the United States on July 21, 2021
5.0 out of 5 stars
Very interesting documentary
Verified purchase
People should know about what's going on with the ground they live on. I live in the desert so it's not an issue for us here but for folks in the 4 cities listed here, that ground may present some serious issues. It's a well-done, interesting documentary.
Report abuse

JoyceanneReviewed in the United States on March 3, 2020
5.0 out of 5 stars
SINKING CITIES!
Verified purchase
In depth study of problems of sea side cities...and possible solutions to ocean surge et al.
Report abuse

AMKReviewed in the United States on January 10, 2020
5.0 out of 5 stars
Important and great production values
It is astonishing that a series of this importance has only been reviewed twice. While some people are presumably still putting their faith in solar panels, the reality is that many cities--especially coastal ones--are already facing existential challenges from climate change and are of necessity doing something about it.
This series is very well presented and draws on a number of planners and academics to provide insight into what is going on in London, Miami, NY and Tokyo. The visuals are stunning, both above and below ground.
The documentaries--each about 50 minutes--focus on different aspects of climate change and adaptation. NY is moving its infrastructure up, moving some people out, and opting for wetland protection. Tokyo has built enormous drains to try to remove floodwaters. London famously built the Thames Barrier some decades ago, but is now being enfiladed by unprecedented rainfall amounts behind the barriers--which are also wearing out from unexpected levels of use.
The joker in the pack is Miami and Miami Beach, where sinking land, rising sea levels and more powerful tides are producing a situation of endemic flooding from the water table. The FL episode shows plenty of footage of this flooding which is high enough to disrupt the city but apparently just not enough to encourage anyone in authority to contemplate doing anything about it. Indeed, condomania continues, with people still moving to the State and developers obliging. Planners on camera talk about resilience--although in contrast to the other cities featured, it seems they are really only demonstrating denial. [If the series has a weakness, it is that it never really gets to grip with who pays for this resistance--taxpayers throughout the country who cover the endless evacuations and rebuilding after storms, or everyone in the country who carries insurance, which has to cover the losses in places like Florida and Louisiana.]
There is no political subtext to the series but the visuals and the factual commentary speak for themselves: if you are one of the hundreds of millions who lives by the ocean, you need to be thinking hard about your future--which is already here.

MarkReviewed in the United States on May 24, 2019
5.0 out of 5 stars
Preparing to live with climate change
Even as many still deny the reality climate change, some scientists appear to have given up hope on its prevention and turned attention to innovative technologies for living with it. These episodes cover serious projects currently underway for protection of New York, Miami, London, and Tokyo for rises in sea level over the next 100-150 years. Solutions range from a great wall around Lower Manhattan to "floating cities" in Tokyo and London. Fascinating and compelling viewing. Great for educational purposes in the classroom, but also riveting series for all audiences.
2 people found this helpful
Report abuse

errin spellingReviewed in the United States on June 23, 2021
5.0 out of 5 stars
you don't want to live there in 50 years
major cities are sinking into the ocean, like london, miami and new york. global warming. some places in miami have 200 plus floods a year now , in their neighborhoods. toxic mold in your house from this! they get trash in their yards, when the water rises almost every day.
Report abuse

D.A.S.Reviewed in the United States on April 30, 2021
5.0 out of 5 stars
Interesting and relevant information presented in a polished manner, you will learn a lot
Very interesting series. I learned so much about global warming, water issues, the cities covered and came away feeling amazed and hopeful about humans being able to do the right things for once. Excellent quality.
Report abuse

Peter RaneyReviewed in the United States on February 5, 2020
5.0 out of 5 stars
Great information.
Verified purchase
Done very well and has good information. Real in site in to what is going on in the world.
Report abuse
See all reviews
Back to top
Get to Know Us
Make Money with Us
Amazon Payment Products
Let Us Help You
EnglishChoose a language for shopping. United StatesChoose a country/region for shopping.
© 1996-2021, Amazon.com, Inc. or its affiliates