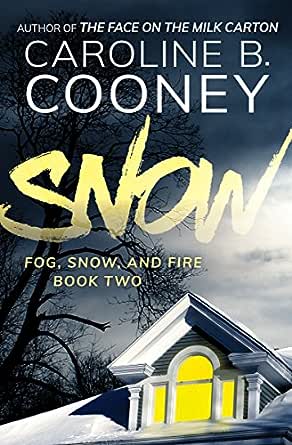 You've subscribed to Fog, Snow, and Fire! We will preorder your items within 24 hours of when they become available. When new books are released, we'll charge your default payment method for the lowest price available during the pre-order period.
Update your device or payment method, cancel individual pre-orders or your subscription at
Your Memberships & Subscriptions
There was an error. We were unable to process your subscription due to an error. Please refresh and try again. 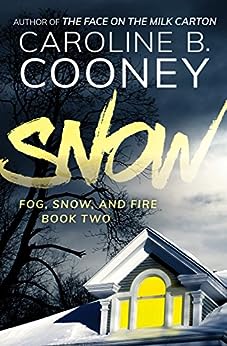 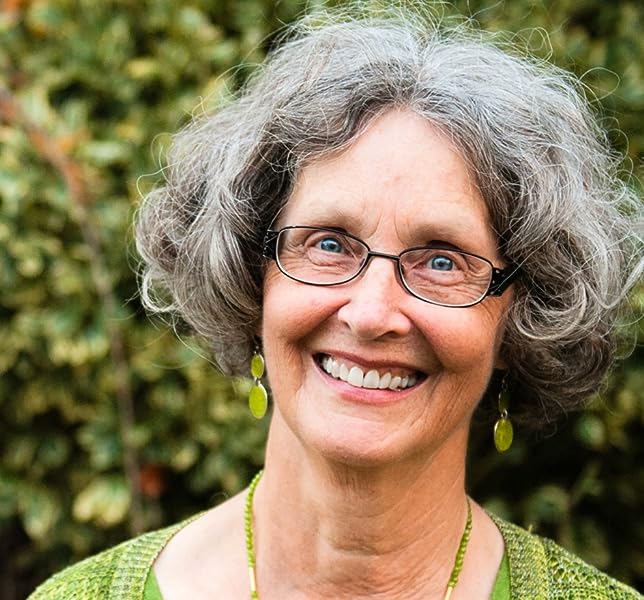 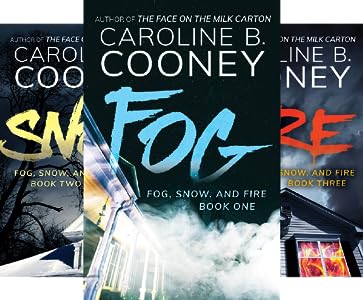 Caroline B. Cooney (b. 1947) is the author of nearly a hundred books, including the famed young adult thriller The Face on the Milk Carton, an international bestseller. Cooney’s books have been translated into several languages, and have received multiple honors and awards, including an American Library Association Best Book for Young Adults award and a nomination for the Edgar Allan Poe Award. She is best known for her popular teen horror thrillers and romance novels. Her fast-paced, plot-driven work often explores themes of good and evil, love and hatred, right and wrong, and moral ambiguity. Born in Geneva, New York, Cooney grew up in Connecticut, and often sets her novels in dramatic New England landscapes. She has three children and four grandchildren and currently lives in South Carolina.

4.6 out of 5 stars
4.6 out of 5
15 global ratings
How are ratings calculated?
To calculate the overall star rating and percentage breakdown by star, we don’t use a simple average. Instead, our system considers things like how recent a review is and if the reviewer bought the item on Amazon. It also analyzes reviews to verify trustworthiness.
Top reviews

Shelley BR
4.0 out of 5 stars Good fiction for the pre-teen
Reviewed in the United States on June 1, 2013
Verified Purchase
Snow is the second book of the series, Fog, Snow, and Fire. I am a 61 year old grandmother and loved the series. I know pre- teen girls will love it. It's all about boarding school, friendship, and proving yourself.
Read more
One person found this helpful
Helpful
Report abuse

Wen
5.0 out of 5 stars great trilogy
Reviewed in the United States on December 19, 2016
Verified Purchase
Cooney is great at being spooky but not gory scary! Mystery abounds in part 2 and don't miss the conclusion, "Fire; it was great!
Read more
Helpful
Report abuse

Elizabeth Tullos Roberts
5.0 out of 5 stars Great for parents and teens
Reviewed in the United States on October 6, 2012
Verified Purchase
This trilogy is facinating, scary, and a great model for teaching your kids that not all grown ups are trustworthy or good. I highly recommend this for teenagers. And for parents, it's a must read!
Elizabeth Roberts
Read more
Helpful
Report abuse

omg that was so good
3.0 out of 5 stars contuinue the seires
Reviewed in the United States on March 24, 2013
Verified Purchase
this book was fine you finally solve the mystery and confusion, i was not understanding this whole two books before but this one clear up a bit with a few surprises.
Read more
Helpful
Report abuse

Kindle Customer
4.0 out of 5 stars A sequel better than the original
Reviewed in the United States on May 16, 2020
If I was able to give this book 4.5 stars, I would. If only Goodreads and Amazon allowed such a thing. This sequel picked up right where the first book left off and suspense lurked in every single chapter. Most of the chapters are short, concise, and leaves you wanting to turn the page to find out what happens next. I thoroughly enjoyed this book from beginning to end, and I'm curious as to what happens in the third installment that I will be reading VERY soon.

An old friend of Christina Romney's comes to the mainland to live with her at the Shevvington's house. (Slight spoiler alert!) Dolly Jaye appears at the end of the first book, creating an intriguing twist, but I was curious how it would play out in the sequel. In the first book, Christina remembered Dolly very fondly and Dolly would send her tapes (Yes, the late 80s and early 90s were very prehistoric times) to keep her updated on the happenings of the Island they lived. Christina missed Dolly and looked at her as her only friend, so I thought she would be a help to Christina in her fight against the Shevvingtons, but no. Dolly, much like everyone else was caught up in the Shevvington's cult-like charm, so Christina was once again on her own.

The twist at the ending was interesting. It was one that caught me off guard, and now it feels like we're back to square one. Book 3 has a tough act to follow with this book, but I hope it finds a way to finish this series in the best way possible.
Read more
Helpful
Report abuse

Robert Beveridge
HALL OF FAMEVINE VOICE
3.0 out of 5 stars Middle-book blahs.
Reviewed in the United States on May 30, 2008
Caroline B. Cooney, Losing Christina: Snow (Scholastic, 1990)

The second book picks up where the first left off: Christina is stuck at Schooner Inne with Dolly, her best friend, who's just as much under the Shevvingtons' spell as is everyone else, and Christina knows that, since Anya seems to have escaped their clutches, they've taken on Dolly as an acceptable substitute. How to get her out of the clutches of the Shevvingtons without making herself look completely nuts? And who is that guy in the brown wetsuit that only Chrstina, Anya, and Blake ever seem to have seen-- and who now seems to be living in the Shevvingtons' cellar? As with the first book, Snow is a cracking good read, but with one major caveat: Cooney is another of those authors who feels the need to go over a lot of the material from the previous book in the series during her narrative (the most egregious, and obvious, example of the painfully annoying practice is Terry Goodkind), and so the first fifty-odd pages of this tend towards the boring-retread school of writing. Skim the stuff you already know, and if you haven't yet, read Fog first. ***
Read more
One person found this helpful
Helpful
Report abuse

Kate
5.0 out of 5 stars Suspenseful and well-written
Reviewed in the United States on November 19, 2001
Snow, the second book in Caroline B. Cooney's Losing Christina trilogy, is just as good as the first, Fog. This time, the Shevvington's target is apparantely Dolly, Christina's best friend from the island who is a year younger than herself. After losing Anya to the Shevvingtons, Christina does all she can to hold on to Dolly. Much to her dismay, very few people believe her evidence about the Shevvingtons. Not her parents, not Dolly's brothers, not Dolly herself. The only ones who believe it are Christina's best friend, Jonah, and a few other of her classmates who have felt the wrath of the Shevvingtons. This is a fantastic sequel, and a high point is the reappearance of Blake, Anya's boyfriend. I would reccomend this book to anyone who has read the first book in the trilogy (a must) and who is looking for a fantastic mystery and all-around good story.
Read more
2 people found this helpful
Helpful
Report abuse
See all reviews