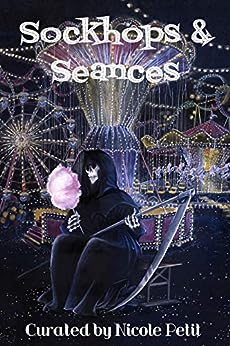 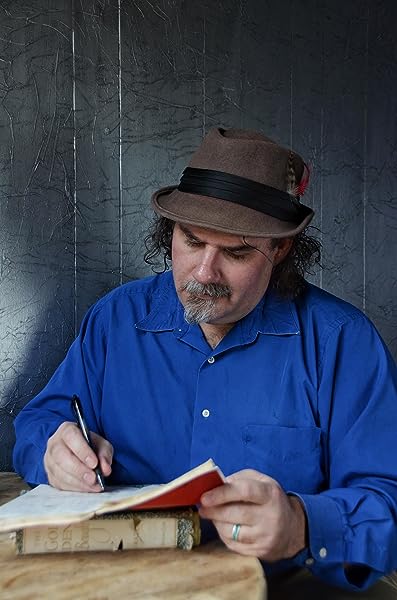 Between poodle skirts and white picket fences, there should be only one place to meet a monster: at the local drive-in. Captured by technicolor, these creatures of the night are banished by hanging up the speaker.

But there are other forces at work in the night. The ghost of a wooden roller coaster haunts the theme park that tore it down. Hot-Rodders race a particularly hellish speed demon. An American P.I. in London braves the fog to find a man chasing lights in the sky. A small town boy detective takes on three impossible, eldritch cases. There's no telling what's out there, beyond the drive-in's screen.

3.5 out of 5 stars
3.5 out of 5
2 global ratings
How are ratings calculated?
To calculate the overall star rating and percentage breakdown by star, we don’t use a simple average. Instead, our system considers things like how recent a review is and if the reviewer bought the item on Amazon. It also analyzes reviews to verify trustworthiness.
Top reviews

Seodra
4.0 out of 5 stars Unexpected pleasure
Reviewed in the United States on December 14, 2019
Verified Purchase
I bought this book after seeing a tweet from one of the included authors on Twitter. Safe to say this was a curiosity but, and I wasn’t really expecting much.

I really enjoy being wrong sometimes. I found every story to be engaging. While the contributions from Sophie Iles and Jaap Boekestein were my personal favorites, not one of these stories was a dog. Your mileage will vary, of course, but I can’t imagine many readers not finding a story they can enjoy.

I found this collection to be well worth the price for a bit of light, enjoyable reading.
Read more
3 people found this helpful
Helpful
Report abuse
See all reviews
Back to top
Get to Know Us
Make Money with Us
Amazon Payment Products
Let Us Help You
EnglishChoose a language for shopping. United StatesChoose a country/region for shopping.
© 1996-2021, Amazon.com, Inc. or its affiliates