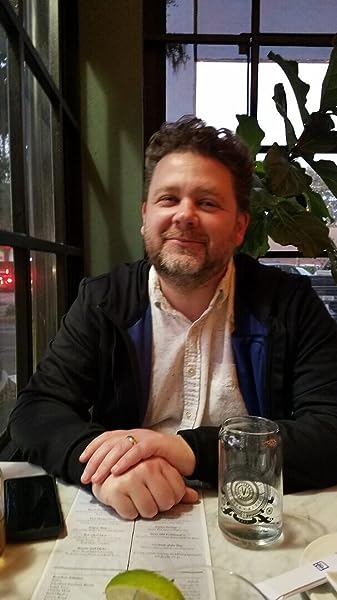 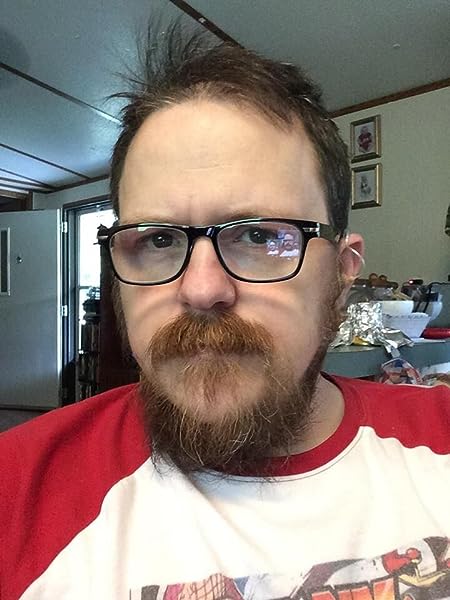 Meet Henry Hitler! He is out to redeem the Hitler name! A good man, taking out people like his father... and pursued by those who want to rid the world of the Hitler bloodline. Murder! Drama! Infidelity! And the READER gets to color it all! A new idea from Pilot Studios!
Read more
Previous page
Next page

The Amazon Book Review
Book recommendations, author interviews, editors' picks, and more. Read it now
Tell the Publisher!
I'd like to read this book on Kindle

Buck Weiss (he/him) is a writer and American Literature professor who lives in Chattanooga, TN. His short stories appear in the anthologies, Violent Vixens: An Homage to Grindhouse Horror (forthcoming from Dark Peninsula Press), Scary Snippets: Easter Edition, Carnacki: The New Adventures, Machina Mortis: Steampunk'd Tales of Terror, and in Encounters Magazine. His poems appear in the anthology, Mansions (Dancing Girl Press), Invisible Bear, and The TYCA_SE Journal. He is also the author of the graphic novel, Son Chasers: Hitler's America (Pilot Studios). Follow him on Twitter @WhyBuckWhy.