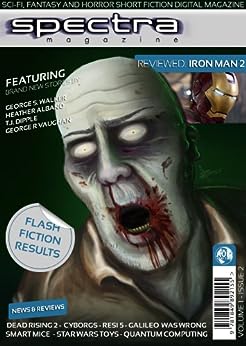 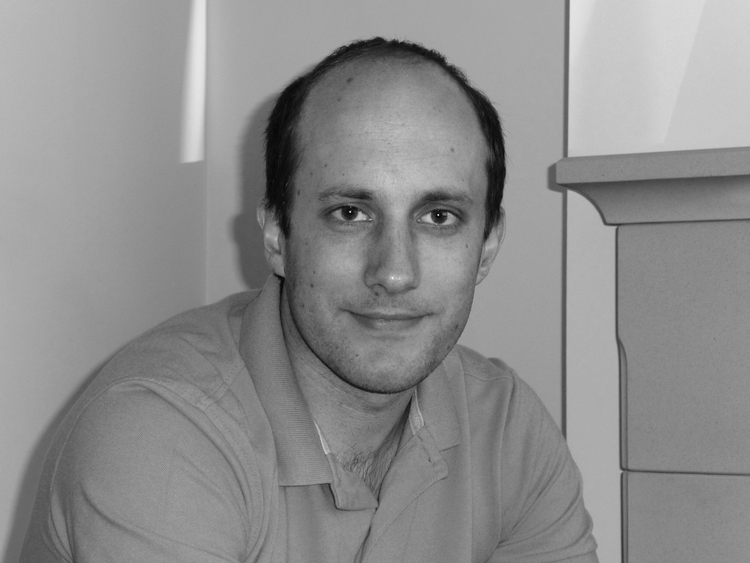 by T.J. Dipple (Author), Heather Albano (Author), George S Walker (Author), George R Vaughan (Author), Paul Andrews (Author), Matt Bateman (Illustrator), Spanner Spencer (Editor), Fraser MacInnes (Editor), Joe Larkins (Editor) & 6 more Format: Kindle Edition
See all formats and editions
Sorry, there was a problem loading this page. Try again.
Spectra is the new digital magazine bringing you the best in new sci-fi, horror and fantasy short fiction, news and reviews. With four new stories from established writers and rising talent every issue, Spectra Magazine delivers the cutting edge of digital fiction direct to your Kindle. Spectra Magazine is the first science fiction, fantasy and horror short fiction publication dedicated to digital reading on the Kindle, delivering the best in genre-based literary entertainment. Each month, four brand new short stories are curated from award-winning genre writers and new talent alike, bringing you electrifying fiction in a host of different styles. We believe that sci-fi, fantasy and short fiction should dazzle and excite even the most seasoned reader, and we only select authors who are sure to blow your mind, ignite your imagination or turn your dreams into nightmares. Written and designed specifically for the e-book generation and e-reader technology, Spectra Magazine is essential for everyone with a passion for science fiction, fantasy, horror, or anyone looking for something fresh and exciting to bring their Kindle life. The future of short fiction is here.
Read more
Previous page
Next page

T.J.Dipple was born in Birmingham in 1986 and lived there for 24 years before moving to Stourbridge. He has been writing ever since he was at school and has always enjoyed Fantasy, especially heroic fantasy. He works full-time as a Learning Officer at Thinktank Birmingham Science Museum and writes in his spare time.

He has published several short stories in Science Fiction, Fantasy and Horror magazines but his debut novel Reaper's Challenge was released in Febuary 2013.

3.0 out of 5 stars
3 out of 5
2 global ratings
How are ratings calculated?
To calculate the overall star rating and percentage breakdown by star, we don’t use a simple average. Instead, our system considers things like how recent a review is and if the reviewer bought the item on Amazon. It also analyzes reviews to verify trustworthiness.
Top reviews

Susan
3.0 out of 5 stars Still hanging in there
Reviewed in the United States on October 20, 2011
Well, here we are are at issue two. Things have improved a bit. The writing style has gelled a bit and the content seems a bit more professional. I am holding out hope for something spectacular as this magazine evolves. We NEED a decent scifi magazine in this country. C'mon guys, get it together!! Good luck!
Read more
Helpful
Report abuse
See all reviews

Susan
3.0 out of 5 stars Still hanging in there
Reviewed in the United Kingdom on September 28, 2011
Verified Purchase
Well, here we are are at issue two. Things have improved a bit. The writing style has gelled a bit and the content seems a bit more professional. I am holding out hope for something spectacular as this magazine evolves. We NEED a decent scifi magazine in this country. C'mon guys, get it together!! Good luck!
Read more
Report abuse
See all reviews
Back to top
Get to Know Us
Make Money with Us
Amazon Payment Products
Let Us Help You
EnglishChoose a language for shopping. United StatesChoose a country/region for shopping.
© 1996-2022, Amazon.com, Inc. or its affiliates