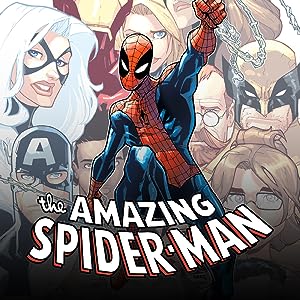 When will I be charged for each book?
Pre-orders will be placed within 24 hours, but you will not be charged until books are released and ready for download. We will automatically charge your default payment or other payment method on file.
You've subscribed to Amazing Spider-Man (1999-2013)! We will preorder your items within 24 hours of when they become available. When new books are released, we'll charge your default payment method for the lowest price available during the pre-order period.
Update your device or payment method, cancel individual pre-orders or your subscription at
Your Memberships & Subscriptions
There was an error. We were unable to process your subscription due to an error. Please refresh and try again. 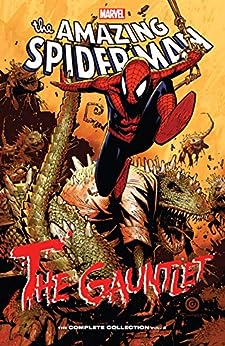 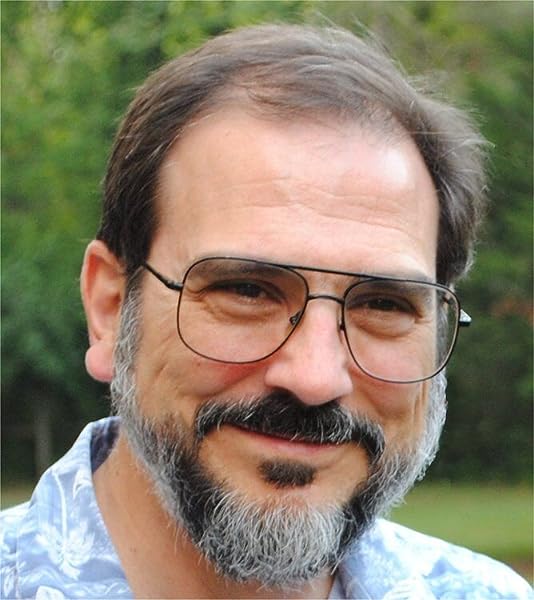 Can Spider-Man survive the Grim Hunt? As his run through the gauntlet of his deadliest foes concludes, Spidey must tackle one of the most unyielding enemies he's ever faced! But it turns out that something can stop the Juggernaut, and that means big trouble for both of them! Then, the Lizard is back — deadlier than ever! But as the Kraven family's plans come to fruition, the hunt begins — and it's Spider season! Sasha and Anastasia Kravinoff are preparing an unholy resurrection, and that puts our friendly neighborhood wall-crawler and his arachnid allies — as well as the Black Cat — in the firing line! Can Spider-Man get through this latest challenge without a death in the family?
Read more
Previous page
Next page
Read this book on comiXology. Learn more
Kindle e-Readers
Fire Tablets
Free Kindle Reading Apps
Available on these devices 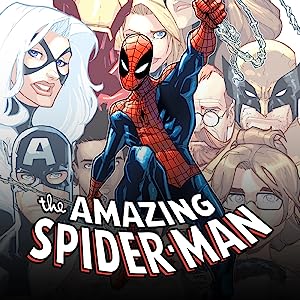 Roger Stern has written for radio, television, the stage, and the Internet, creating scripts for everything from sketch comedy to flash-animation. For ten years, he was the senior writer of the Superman series for DC Comics. Stern has written hundreds of stories about such diverse characters as Green Lantern, Supergirl, Starman, the Atom, and the Justice League for DC Comics; and Spider-Man, Captain America, Doctor Strange, the Incredible Hulk, Iron Man, and the Avengers for Marvel. His first prose novel, The Death and Life of Superman, was a New York Times bestseller.

Sergio Rozo
5.0 out of 5 stars Great series in all!!!
Reviewed in the United States on July 30, 2021
Verified Purchase
I picked up this series at random wanting to read some spider man comics and it didn't disappointed. Be sure to read kravens last hunt for a better experience, but if you can i still recommend this one
Read more
Helpful
Report abuse
See all reviews

josh
1.0 out of 5 stars Don’t buy from amazon
Reviewed in Canada on October 5, 2020
Verified Purchase
Good book, but damaged yet again
Read more
One person found this helpful
Report abuse
See all reviews