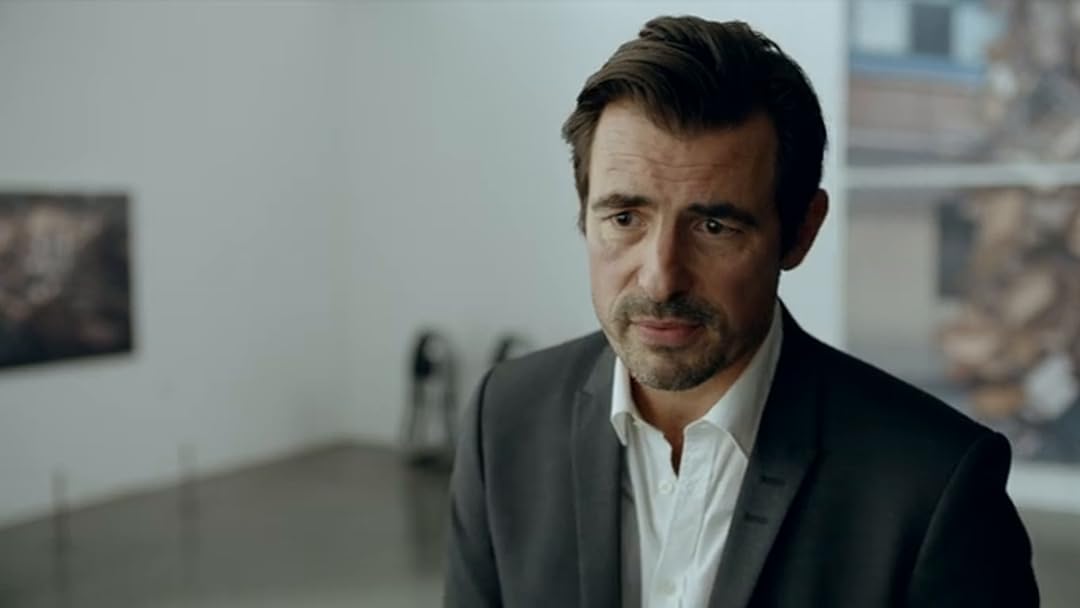 (397)
7.22 h 31 min2017R
HD. An art museum curator deals with a number of personal issues while preparing for a controversial new exhibition in this satire.

IRISH KATHLEENReviewed in the United States on February 28, 2018
4.0 out of 5 stars
Worth a watch. It will irritate you and get you thinking about human behavior!
Verified purchase
A strange, thought-provoking and irritating film as I imagine the director wanted it to be. I kept saying to myself..."It is like the director gathered together all the most primitive, thoughtless, insensitive, stupid, dramatic, and cruel of all human behavior and spliced it together and made a film."
At times scenes dragged on too long and at other moments I felt the immense uncomfortableness of human interactions so authentic and weird that I actually came to appreciate the movie more as it progressed. And thank goodness the narcissistic museum curator gets knocked down a few pegs by the end of the movie and awakens to the feelings of other people!!
I did enjoy the whole venue of the art museum as the over-arching "square" in which the movie to takes place. And the metaphor of the square is rich as you will see in the film for what the artists says it stands for and when one contemplates what a square means culturally, structurally, etc.
I have debated throughout my life in the arts the questions this movie asks: "who gets to determine the value of art? and is it more valuable because it is in a museum?"
And then there is the question of free speech and pushing human beings out of their comfort zones because of artistic expression!

Roger ByrdReviewed in the United States on February 19, 2021
4.0 out of 5 stars
Razor Sharp Satire of the Contemporary Art Scene
Verified purchase
Admittedly, contemporary art is a fat target that manages most of the time to satirize itself. This film focuses on the increasingly chaotic life of a gallery director (Claes Bang) as he attempts to organize and publicize an exhibition a newly acquired piece entitled The Square, which ends up representing precisely the opposite of the pretentious claims the artist makes for it. The gallery culture's hypersensitive hyper-inclusive posturing, as in the gallery talk that is riotously interrupted by an audience member with Tourette's, is juxtaposed with its actual insensitivity to and avoidance and exclusion of the same underclasses it purports to champion and represent, with hilarious results. Some scenes go on a bit too long, such as the performance art piece that wreaks hysterical (and deeply ironic) havoc on a swanky dinner for donors, or a couple's fight over a used condom (you didn't misread that) after a one-night stand, so four stars instead of five. It's worth sitting through if you appreciate contemporary art, and find it ridiculous at the same time. Plus Elizabeth Moss and Dominic West are always worth seeing.
2 people found this helpful

JasefReviewed in the United States on December 19, 2020
1.0 out of 5 stars
Poorly crafted
Verified purchase
This is more a patchwork mosaic of several current social issues and as far as I'm concerned I don't see a cohesive thread to bind it all together into a workable whole. It seemed scattered and chaotic and left me asking just what is the point of this movie? It could have been a great comedy if it focused on the absurdity of modern art and its pretensions and the phony intellectualism around it...but it didn't. Instead what we got was a patchwork of topical issues whose only resolution seems to be addressing the perceived problem of power disparities in Sweden as exemplified by one white man who is not guilty of anything this movie points the finger at. In short, this movie sucks. What a waste of potential.
One person found this helpful

CTBReviewed in the United States on October 29, 2018
4.0 out of 5 stars
Artsy, but edgy and very self deprecating...
Verified purchase
Original and definitely not Hollywood. What keeps the Movie from being obnoxious is its self deprecating continuity about The Art Scene and the Movie itself. The "Gorilla Scene" (on the Cover) is intense and worth watching just for that. I dug it...but if you like your movies more on the Mainstream side, you're not going to like it. So don't watch and then give Bad Reviews.
5 people found this helpful

FiFiReviewed in the United States on June 17, 2018
5.0 out of 5 stars
Art lovers Funky movie
Verified purchase
Are you kidding me?? This movie is out there and needs to be seen. You have to be an art lover to like this movie. It is long but by the time this movie was over I was still wanting more. No spoilers here just take your chance on it. It does have some subtitles but English as well. I would watch again. Loved this movie!
6 people found this helpful

Pam B.Reviewed in the United States on March 16, 2020
1.0 out of 5 stars
What a total waste of time!
Verified purchase
Oh, what a total waste of time! And a total snooze fest. This movies makes no sense what-so-ever and is pointless.
It has some relation to running a museum, but not much. And there's no good art to look at either. Spoiler alert***
They also have a scene in here where a man acting like an ape as part of a performance art piece, tries to rape a woman.**** Just very, very bad. Why it won the Palme d'Or award, defies the imagination.

Gloria NewtonReviewed in the United States on March 4, 2018
5.0 out of 5 stars
Brilliant
Verified purchase
Great satire, a real contemporary cult movie. A must see, but requires a certain level of comprehension. :)
9 people found this helpful

francieReviewed in the United States on October 11, 2021
4.0 out of 5 stars
Excellent acting and interesting messsage
Verified purchase
A very interesting film. Through a series of unusual and odd events the message seems to be we are all our brothers (and sisters) keepers. The acting is excellent; Claes Bang is always brilliant. If you are looking for a typical Hollywood movie, this isn't it; but if you want to be challenged a bit, check it out.
See all reviews
Back to top
Get to Know Us
Make Money with Us
Amazon Payment Products
Let Us Help You
EnglishChoose a language for shopping. United StatesChoose a country/region for shopping.
© 1996-2022, Amazon.com, Inc. or its affiliates