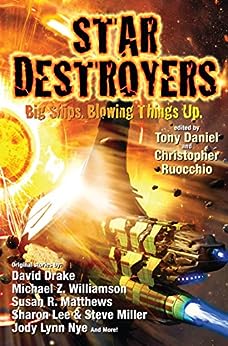 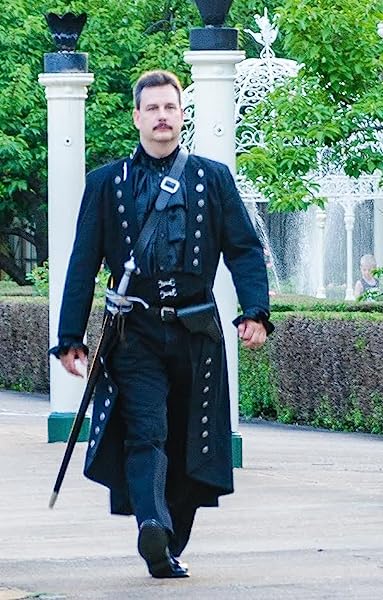 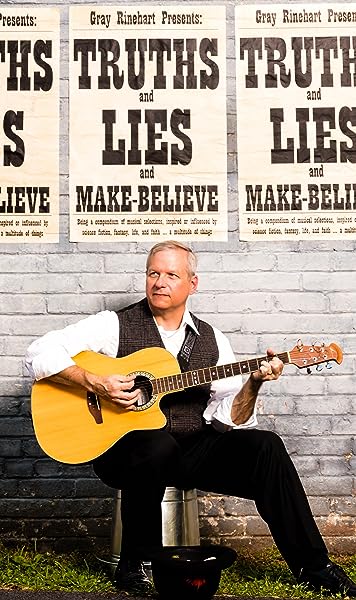 Boomers. Ships of the Line. Star Destroyers. The bigger the ship, the better the bang. From the dawn of history onward, commanding the most powerful ship around has been a dream of admirals, sultans, emperors, kings, generalissimos, and sea captains everywhere. For what the intimidation factor alone doesn’t achieve, a massive barrage from super-weapons probably will.

Thus it was, and ever shall be, even into the distant future. From the oceans of Earth, to beneath the ice of Europa, to the distant reaches of galactic empires, it is the great warships and their crews that sometimes keep civilization safe for the rest of us—but sometimes become an extinction-level event in and of themselves.

In “Superweapon” by David Drake, a fight for possession of an ancient alien warship will determine the fate of two vast interstellar powers. Then in “Hate in the Darkness” by Michael Z. Williamson, a team of libertarian Freeholders must think outside the box to do battle with the might of the United Nations and its powerful navy. And in “A Helping Hand,” Jody Lynn Nye posits an interstellar submarine on a rescue mission behind enemy lines—with the fate of an entire species hanging in the balance.

Christopher Ruocchio could read almost before he could speak, and so when he realized he would never be an astronaut, he decided to be a novelist. He began writing when he was eight years old, and sold his first novel at twenty-two. He is also the assistant editor at Baen Books and a graduate of North Carolina State University.

Tony Daniel is a senior editor at Baen Books. He is also the author of ten science fiction novels, as well as an award-winning short story collection, The Robot's Twilight Companion. He's a Hugo finalist and a winner of the Asimov's Reader's Choice Award for short story.

Shawn Compton is a professional voice actor and audiobook narrator. He is also a seventeen-year veteran of the Air Force, and has a strong creative background from which to draw inspiration for his narration. --This text refers to the audioCD edition.

4.3 out of 5 stars
4.3 out of 5
24 global ratings
How are ratings calculated?
To calculate the overall star rating and percentage breakdown by star, we don’t use a simple average. Instead, our system considers things like how recent a review is and if the reviewer bought the item on Amazon. It also analyzes reviews to verify trustworthiness.
Top reviews

mabg
3.0 out of 5 stars Surprisingly boring...
Reviewed in the United States on May 28, 2019
Verified Purchase
I wasn’t expecting that, as I really like several of the authors included. But even their stories were rather disappointing.

The first stories fit the best. They were short story length, felt complete, provoked thought and had some emotional impact. Many of the stories later in the book were a slog. They lacked centers or emotional content, or the characters and their situations were mildly unpleasant and pointless.

There were two stories I really looked forward to, but neither was very satisfying.

Sharon Lee/Steve Miller’s story I expected would be good, but I felt divorced from the main characters—they clearly loved and lusted for each other, but as they spent all their time working to become overlords for the entire human race, it was hard to like or respect them. The end was poignant, but not as strongly as it would have been had I felt any sympathy for the characters.

I bought the book for the Susan R. Matthews story, as she had dedicated her newest book to its main character. That one almost worked, but I felt there wasn’t enough character building done for the two men at the heart of the story, so I didn’t get enough of a sense of them until right at the end. That story felt like it should have been a book—it needed that much time for the plot to really engage you as deeply as it could/should have. I think I would have really liked it as a book. I am planning to reread that one to see if I was just missing something that would have it all make sense.

On other pieces: the issue is i’m not a weapons or tech person, so including lots of verbiage detailing armament, propulsion systems, etc. are words wasted on me. Several of the authors lapsed into tech idolatry and I had trouble keeping any interest in their stories. A few writers wrote stories that were a slog to read and felt like too much work for too little enjoyment.

Sarge the Poet
5.0 out of 5 stars A Must read book for both Military and SciFI readers and followers.
Reviewed in the United States on March 11, 2018
Verified Purchase
From out of the deep dark comes a blockbuster of a book filled with the pure essence of delight at all the plot twists a reader could possibly handle. I absolutely loved every page read it in two sessions staving off sleep for hours of delight.
Read more
2 people found this helpful
Helpful
Report abuse

Colonel 7.62
5.0 out of 5 stars Buy it More Than Once
Reviewed in the United States on March 11, 2018
Verified Purchase
Proof of the innate moral superiority of the bigger boom. An astounding tour de force of giant spaceships blowing stuff up. What's not to love? Buy it, it will keep occupied on those long post apocalyptic nights that are sure to soon come.
Read more
One person found this helpful
Helpful
Report abuse

Leslie Hulkower
5.0 out of 5 stars worth the price
Reviewed in the United States on November 8, 2019
Verified Purchase
Some very good stories by very good people.i like the one's that where unusual
Read more
Helpful
Report abuse

CetiAlphaX
5.0 out of 5 stars Especially enjoyed the contribution of Michael Z
Reviewed in the United States on March 11, 2018
Verified Purchase
gripping, thought provoking, and sometimes ironic tales of conflict amid the cosmos. Especially enjoyed the contribution of Michael Z. Williamson "Hate In the Darkness", very gritty and yet very cerebral. The medal for ironic contrast goes to Brendan DuBois, "The Tale of the Great Trek War Aboard the Starship Persistence", a tale of primitive tribal warfare in the interstellar void.
Read more
2 people found this helpful
Helpful
Report abuse

Larry Kirby
5.0 out of 5 stars A fun book to read
Reviewed in the United States on December 12, 2018
I enjoyed this book immensely. The different interpretations of the idea of the Big Ship kept me interested throughout. Especially liked the work by Michael Z Williamson and Gray Rinehart.
Read more
One person found this helpful
Helpful
Report abuse

Amazon Customer
4.0 out of 5 stars Worth the read
Reviewed in the United States on August 15, 2018
Enjoyed it very much.
Read more
One person found this helpful
Helpful
Report abuse
See all reviews

Liz Will
5.0 out of 5 stars Supplied as expected. Good service
Reviewed in the United Kingdom on November 20, 2019
Verified Purchase
Purchased as a xmas gift
Read more
Report abuse