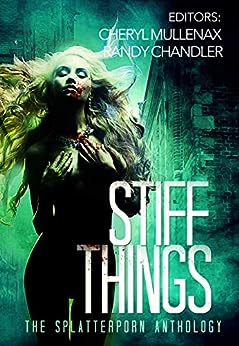 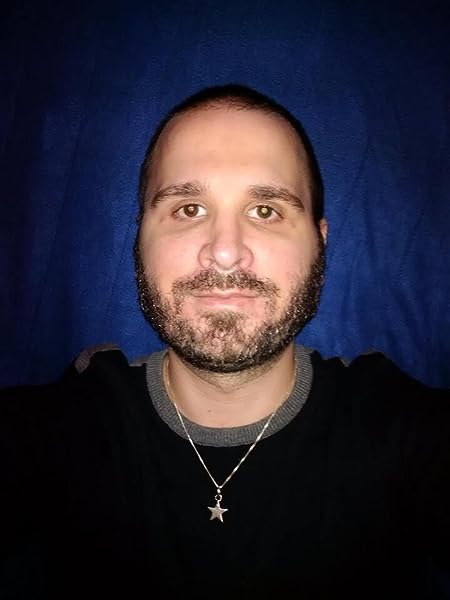 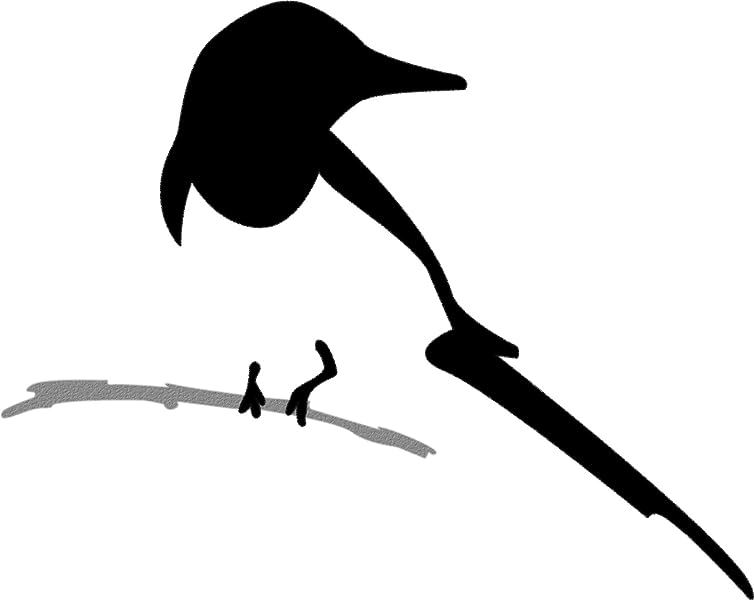 
DON'T GET ANY ON YOU. When Comet Press put out the call for submissions for STIFF THINGS we said we were ready to ratchet up the visceral intensity with hardcore stories that penetrate new depths of psychosxual horror. But we weren't as ready as we thought we were for the extreme stuff that came flooding in on waves of blood and other bodily fluids we won't mention here. Not that we're complaining. In other words, we got what we wished for...and more. The stories themselves dictated a new title. And so here is the TOC for this upcoming release with a more apt title: Stiff Things: The Splatterp*rn Anthology

MODERN CELEBRITY by Brandon Ford
SUCKERS by Cori Vidae and Brian Rosenberger
ONE EAR, ALWAYS TO THE LAND OF THE DEAD by Olive Whittier
GODFU**ED by Tanker Ray THE SOLUTION by Kristopher Triana
HUNTER'S MOON by S.C. Hayden
IF MY FACE WERE TRANSPARENT, YOU'D SEE THE DEVIL by Eric LaRocca
CHARLOTTE THE HARLOT by Shequila Rayne
THE PENIS OF THE MARQUIS DE SADE by Andrew Darlington
THE EXTRA MILE by Paul Allih
Read more
Previous page
Next page

4.4 out of 5 stars
4.4 out of 5
16 global ratings
How are ratings calculated?
To calculate the overall star rating and percentage breakdown by star, we don’t use a simple average. Instead, our system considers things like how recent a review is and if the reviewer bought the item on Amazon. It also analyzes reviews to verify trustworthiness.
Top reviews

SEAC
4.0 out of 5 stars Sex and gore! Such fun
Reviewed in the United States on August 26, 2020
Verified Purchase
I'm not always in the mood for sex in my reading. I hate it when it's misplaced in a horror book or if it doesn't contribute to the storyline. I was in the mood for some dirty reading, knew what I was getting myself into, and knew these stories would sexually be twisted. Then BAM. This book punches me in the face with some stuff that made my cheeks turn red from blushing. Lol. This one was fun. As with most anthologies, some stories are better than others. I actually skipped one of them after about 4 pages because it just wasnt for me. If you want some sex with your gore, you can't go wrong with this one.
Read more
One person found this helpful
Helpful
Report abuse

E.B. Lunsford
5.0 out of 5 stars The Ultimate Collection of Sex and Gore
Reviewed in the United States on December 27, 2020
Verified Purchase
4.5 stars rounded up to 5.

David Dubrow
4.0 out of 5 stars Perverse, Entertaining, and Disgusting
Reviewed in the United States on October 10, 2016
(Note: I've had to change some letters into asterisks to make sure Amazon would publish this review)

Between the cover image and title you pretty much know what you’re going to get with Stiff Things: The Splatterp*rn Anthology. You don’t need me to define the term “splatterp*rn”, do you? Note that this is “the” splatterp*rn anthology rather than “a” splatterp*rn anthology, suggesting that this subgenre isn’t as widely represented as, say, vampire tales. Which isn’t necessarily a bad thing, because there are stories in here that describe some seriously disgusting acts.

Obviously, the point of splatterp**n is to elicit repugnance, and this anthology is wildly successful at that. Where else can you read about rape, genital mutilation, necrophilia, and the spraying of bodily fluids without being denounced as a social undesirable? Is that even possible anymore? The being socially undesirable thing, not the being denounced thing. In any event, let’s take an in-depth look at the stories you’ll find in Stiff Things:

There are no surprises in Brandon Ford’s Modern Celebrity, but there aren’t supposed to be, either; after all, it is the first tale in a splatterporn short story collection. You’ll find pints of pre-c**, silver dollar n***les, Snickers bars, and an “oh so hungry h*le” in an overlong narrative that has more than one cl*max. So to speak.

Suckers by Brian Rosenberger and Cori Vidae takes you down to Innsmouth for some hot Lovecraft action. Don’t worry: it doesn’t get too weird…which is a shame, really.

Olive Whittier’s One Ear, Always to the Land of the Dead makes an attempt at high fantasy, but lacks the lyricism necessary to pull it off. Still, you’ll find it memorable.

The Solution by Kristopher Triana starts with a high school handy and ends with…well, you’ll just have to read it to see. There’s a golden goose theme to the whole story (without the goose, thank God).

Male homosexual relationships are represented in Eric LaRocca’s If My Face Were Transparent, You’d See the Devil. Obsession, victimhood, and a grueling, horrific ending that you won’t forget. This is the story that makes you put down the book for a while and go outside to take a walk after reading.

Shequila Rayne’s Charlotte the Harlot plays a game of “What’s grosser than gross” against itself and wins. Yay.

Speaking of games, guess what Andrew Darlington’s The P*nis of the Marquis De Sade is about. Well, it’s about as humorous as you might expect, with a fun story and an entertaining sad-sack protagonist.

The Extra Mile by Paul Allih ends the anthology with a specific perversion that gets taken to an explosive, if disgusting conclusion.

If you find Stiff Things to be a turn-on, more power to you: we’re not judging here, and you can read this entire book without shame (you sick, sick maniac). I don’t think that’s the intent, however. Stiff Things is looking to touch you in a specific place, and with ten stories to choose from, it’ll no doubt trip your trigger in some way or other. Just clean yourself up afterwards.

Free_Bob
5.0 out of 5 stars If You Like Hardcore, STIFF THINGS Delivers
Reviewed in the United States on October 11, 2016
[Note: This review applied to the Box Set STIFF SICK AND VILE but since it also includes STIFF THINGS, here ya go.]

I read VILE & SICK THiNGS some years ago (my paperbacks were lost in an unfortunate conflagration involving an ex-lover, a pimp and a priest) and remember them vividly in my besotted memory and I will reread those bad boys soon but the STIFF THINGS book in this trilogy of sorts was all new to me, so keep that in mind, dead readers, er dear readers. What we have here is a compendium (if that's the right word) of extreme sick vile & very STIFF bunch of tale to curl your toes, moisten unmentionable parts and give you a queasy feeling where you might not want it. In other words, this box set is all it's CRACKED up to be. There's not a bad story in the bunch except that they're all BAD in the best way. Be warned, this is not for the casual reader or panties-in-a-twist reader but for the folks who actually understand and love hardcore sh*t, this is the wet stuff you get off on. The contributors ain't big-name dudes but they gots de chops to stand your hairs on end and test your gag reflex.

No need to go into detail on the individual tales (don't you hate when they tell you too much), suffice it to say that this is crap you waon't read anywhere else but Comet Press (thier slogan being "Home Is Where The Hard Is"). [Barkeep! Another shot!] But all kidding aside, this is a good splatterporn read and if you don't have any blooming idea what what splatteporn is, then you probably don't want to subject your tender mind to this sort of stuff but for all you other sickies, this is don't one you want o pass up. And you will get some on you!
Read more
6 people found this helpful
Helpful
Report abuse
See all reviews