Stories We Tell After Midnight Volume 2 and millions of other books are available for Amazon Kindle. Learn more 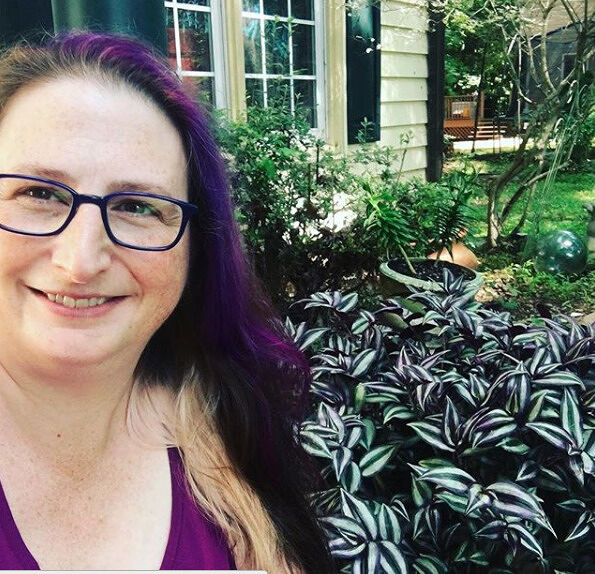 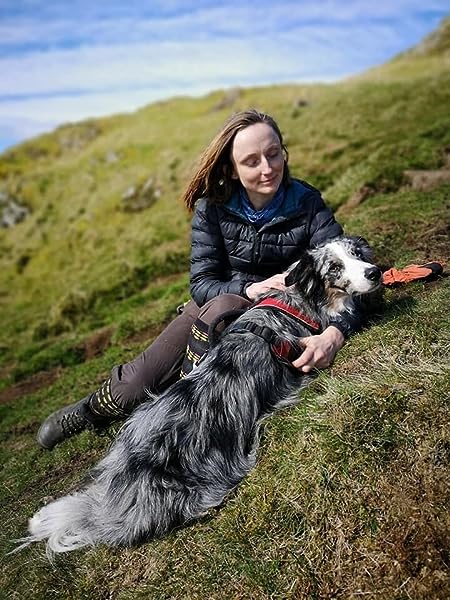 Page 1 of 1 Start overPage 1 of 1
Previous page
Next page
Start reading Stories We Tell After Midnight Volume 2 on your Kindle in under a minute.

4.5 out of 5 stars
4.5 out of 5
17 global ratings
How are ratings calculated?
To calculate the overall star rating and percentage breakdown by star, we don’t use a simple average. Instead, our system considers things like how recent a review is and if the reviewer bought the item on Amazon. It also analyzes reviews to verify trustworthiness.
Top reviews

CM Harris
5.0 out of 5 stars A Solid Collection of Dark Tales
Reviewed in the United States on November 9, 2020
Brune has assembled a rich and varied set of stories here, some of them haunting, some of them terrifying, and some laugh out loud bizarre. (slight spoilers ahead)

The anthology rightly opens with ‘Bedtime Tales’ by Nicola Lombardi about a grandmother preparing her grandchildren—and us—for oncoming nightmares.

Gregory L. Norris’s ‘Baby Gray’ left me with a residual creepiness in the uncanny shape of an infant.

‘Iron Teeth’ by Jude Reid is gorgeously written and horrific, a brilliant exercise in tension and survival.

‘Victoria’ by Jay Caselberg brings you along on a disturbing jaunt into the London Underground with a man cursed with a headcold and a job to do.

Michele Tracy Berger’s powerful ‘Family Line’ explores the price of freedom and offers a teasing glimpse of Anubis himself, all with a mastery of second person POV.

Twisty ‘Primary Manifestations’ by Laura E. Price wanders the soul of a house and the family within.

I loved the vintage vibe of ‘Cameraman’ by Joe Scipione in which a man succumbs to dreamy madness in the shape of a giant snake.

‘Seek, Don't Hide’ by Liam Hogan packs a gutpunch in just a few pages. This among other stories wonderfully shows how trauma makes for good horror.

Following on its heels is ‘Hey Diddle Diddle’ by Jeff Samson. A denser read but with a similar, existential punch that shakes our place in the natural world.

‘The Cleaning Lady’ by Samantha Bryant is a clever, quick bite that confirms that toxic bosses exist even in the supernatural realm.

‘Whisper Wood’ by Eddie Generous is classic horror with great monsters and a cult that really needs to be written into novel form.

‘False Confession’ by Joseph Rubas is a gritty, slight tale of ghostly revenge.

Pedro Iniguez’s ‘The Curse of the Cucuy’ offers all the thrills of a slasher film.

Hats off to Elizabeth Davis. Her story ‘The Cut-Mouth Woman and Me’ starts out with all the portent of ‘The Ring’ movies and becomes something wonderfully transcendent.

The snappy dialogue and prose of ‘(and I feel fine)’ by EJ Sidle really gives this zombie apocalypse story its humanity.

Solange Hommel’s tight little story ‘Mouths to feed’ is a dark gem that left a smile on my face.

When I started ‘Red Rover, Red Rover’ by Larina Warnock I worried, “Oh, no, there’s a dog. Please don’t let him die.” Not to worry, Rover’s got a few tricks up his paw in this revenge tale.

Priya Sridhar’s very surreal ‘The Terrible Teddies’ had me chuckling and glad my teenage days were behind me.

‘The Thing All These Relationships Have in Common Is You’ by DeAnna Knippling is a beauty. Even without mentioning Siouxsie Souix I would have savored all the sensory details and stayed for more. (Bonus points for naming a character Bela after mentioning Bauhaus.)

If you love really good flash fiction, check out ‘Field Trip’ by J.L. Knight, which made me burst with laughter and appreciation.

With ‘The Bugs Come Out at Night’, Mike Sullivan wraps this creepshow up with a juicy story about family strife and infestations.

All in all, this was a solid anthology for those with a taste for the dark and surreal.

David J. Thirteen
5.0 out of 5 stars One of the best anthologies I've read!
Reviewed in the United States on January 10, 2021
Rachel A. Brune has been putting out some amazing anthologies with her Crone Girls Press, and Stories We Tell After Midnight Volume 2 may be the best yet. My typical experience with anthologies is that they’re a mixed bag with stories I like or love, stories that fall flat, and stories I don’t finish. My enjoyment depends on how many lean toward the “like/loved” category, but it’s rare I don’t come across some of the other two types. With SWTAM2, there were no DNFs and only one entry that didn’t feel successful. But what really surprised me was how many I absolutely loved.

I usually try and give my top three favorite stories a shout-out, but in this case, I couldn’t narrow it down to any less than five.

Primary Manifestations by Laura E. Price is a haunted house story with an inventive and captivating structure and is an award-worthy piece of literary horror. Telling the multigenerational story of a family trapped by a house, it has Haunting of Hill House (Netflix version) vibes but is uniquely it’s own. Honestly, Price’s masterful writing knocked my socks off.

The Cut-Mouth Woman and Me by Elizabeth Davis is an endearing tale of a friendship between a teen girl and a monster from an urban legend. Davis made me feel so much for both her characters that I was heartbroken when it came to an end both for its poignancy and because I wanted to read more.

The Cleaning Lady by Samantha Bryant is a flash piece, telling the tale of the woman who has to clean up after a vampire (Dracula’s son?). Both humorous and tragic, it made every word count and delivered a lot in just a few pages.

Iron Teeth by Jude Reid is a tale about what people will do to survive. With the subject matter of famine and cannibalism, a lot of authors would have taken us to a post-apocalypse, but Reid transports us back in history to a siege in Russia. With its harsh, wintery world and the children protagonists, it has a fairy-tale vibe but remains pure horror.

Cameraman by Joe Scipione involves a struggling cameraman who gets his big break only to start seeing a monster through his lens. This story scratched my Twilight Zone itch with a character coming face to face with the inexplicable and being driven off the rails by it. What earned its place on this list though, was that it compelled me to keep thinking about it long after I finished it.

But these are only the tip of the iceberg, and I could go on singing the praise of more stories from this collection of twenty-four, but I like to keep my reviews short.

If Brune keeps delivering anthologies like these, it won’t be long until she’s considered one of the top editors in the business.
Read more
2 people found this helpful
Helpful
Report abuse

Jimmy D. Gillentine
5.0 out of 5 stars Creepy, scary fun.
Reviewed in the United States on October 24, 2020
A great collection of stories to read at this time of year.
Read more
2 people found this helpful
Helpful
Report abuse
See all reviews
Back to top
Get to Know Us
Make Money with Us
Amazon Payment Products
Let Us Help You
EnglishChoose a language for shopping. United StatesChoose a country/region for shopping.
© 1996-2021, Amazon.com, Inc. or its affiliates