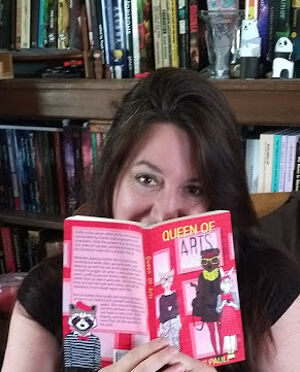 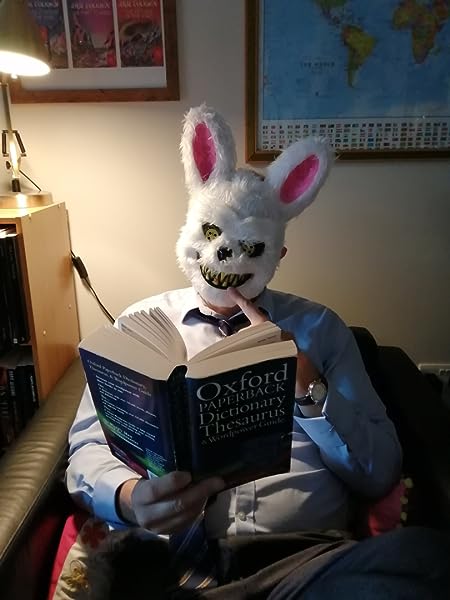 Strange Little Girls are made of sugar and spice, and something not quite as nice... The strange little girls are orphans and changelings, suburban princesses, housewives, nuns and monsters. They are quirky and sweet, terrifying and heartbreaking. All of them a little lost, brimming with their own uniqueness. In this strange little book of nineteen tales, Lotte goes swimming with her new fishy friends, Rin is freshly dug up, D'arcy strikes a bargain with the midnight mailman and Adelaide enters the mysterious House of Infinite Diversions. Our girls must fasten their bonnets and straighten their skirts to battle otherworldly dangers and challenging circumstances, internal struggles and doubts – and maybe find out who they really are. Edited by Camilla Bruce and Liv Lingborn. Table of Contents: Fairy Tale Ending by Terra LeMay Deep Down by Tim Jeffreys The Cottage of Curiosities by Annie Neugebauer Black Flower Butterfly by Rich Hawkins Beehive Heart by Angela Rega Annabelle’s Sleepover by Jan Stinchcomb Bones in Boxes by Frances Pauli Marco Polo by Calypso Kane Teeth Bite Harder in the Dark by Sierra July Sisters in the Art of Dying by Megan Neumann The Empty Birdcage by L. Lark Cedar Lake by Ekaterina Sedia Pinhole by Tantra Bensko From Strangers by Ephiny Gale D’arcy Gray and the Midnight Mailman by Ian MacAllister-McDonald Pretty Jennie Greenteeth by Leife Shallcross Where Summer Ends by Colette Aburime We Have Always Lived in the Subdivision by Karen Munro House of Infinite Diversions by Aliya Whiteley
Read more
Previous page
Next page

4.0 out of 5 stars
4 out of 5
4 global ratings
How customer reviews and ratings work

BarbarinaS
4.0 out of 5 stars A Very good read!
Reviewed in the United States 🇺🇸 on April 15, 2016
Verified Purchase
What a wonderful mixture of stories and what a strange mixture of girls. This was entertaining, chilling, at odd times amusing but at all times really worth reading.
Anthologies break up the reading in a special way. They are made up of stories less time consuming but no less enjoyable. I particularly enjoyed Angela Rega's bees and found it quite confronting in the realm of human behaviour.