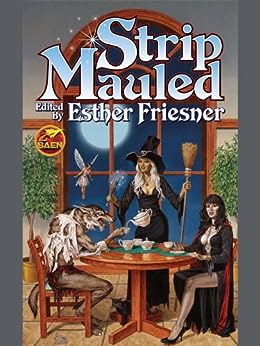 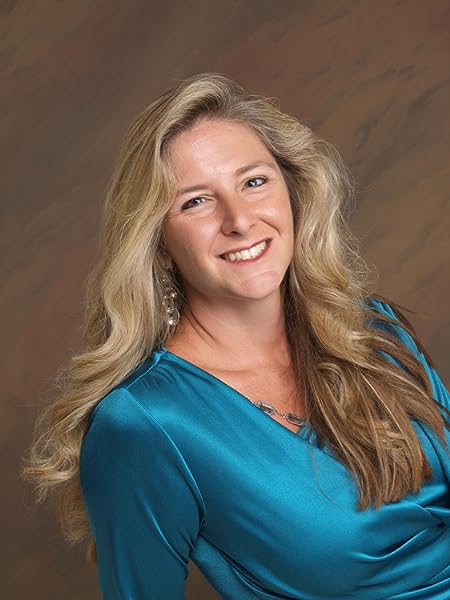 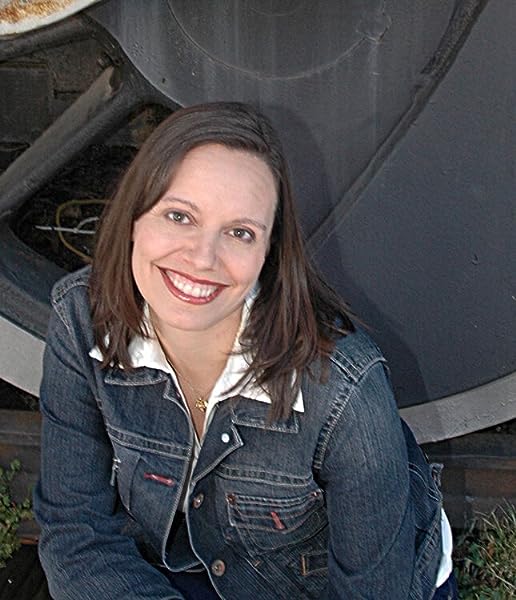 by Esther Friesner (Editor) Format: Kindle Edition
See all formats and editions
Sorry, there was a problem loading this page. Try again.
Werewolves and the suburbs are a natural go-together. Okay, so they’re not the Obligatory/Iconic Suburban Golden Retriever or Chocolate Labrador, but they’ve got a much better chance of taking home the Best in Show ribbon than their Undead rivals, the vampires. In some suburban households, if it brings home a trophy, who cares if it also brings home bloody chunks of the neighbors every time the full moon shines? And let’s not forget one more advantage to the suburban werewolf: If his lupine side does something nasty on your lawn, his human side can come by later with the Pooper Scooper. In your face, Dracula!

Esther Friesner is a winner twice over of the coveted Nebula Award (for the Year's Best Short Story, 1995 and 1996), and is the author of twenty-nine novels and more than one hundred short stories. She has also edited six anthologies, including the very popular Chicks in Chainmail series for Baen. Her works have been published in the UK, Japan, Germany, Russia, France, and Italy. She lives in Connecticut with her husband, two children, two rambunctious cats, and a fluctuating population of hamsters.
Read more
Previous page
Next page

Esther Friesner is winner twice over of the coveted Nebula Award (for the Year’s Best short Story, 1995 and 1996) and is the author of over thirty novels, including the USA Today best-seller Warchild, and more than one hundred short stories. For Baen she edited the five popular “Chicks in Chainmail” anthologies. Her works have been published in the UK, Japan, Germany, Russia, France and Italy. She lives in Connecticut with her husband, two children, and two rambunctious cats.   --This text refers to the mass_market edition.

4.2 out of 5 stars
4.2 out of 5
28 global ratings
How are ratings calculated?
To calculate the overall star rating and percentage breakdown by star, we don’t use a simple average. Instead, our system considers things like how recent a review is and if the reviewer bought the item on Amazon. It also analyzes reviews to verify trustworthiness.
Top reviews

Patricia L. Ekholm
5.0 out of 5 stars Strip Mauled
Reviewed in the United States on May 7, 2010
Verified Purchase
This is a collection of short stoies with rather unique way of looking at werewolves. As werewolves settled in suburbia, they live as normal people, except for their tendency to become a little hairy during full moons. I really, really, enjoyed this book. There is another book by Esther Friesner, "Witch Way to the Mall", with short stories of suburban witches as the theme. I recommend both of these books as good fun reading.
Read more
Helpful
Report abuse

Rick Mahoney
3.0 out of 5 stars Pretty good read
Reviewed in the United States on January 3, 2016
Verified Purchase
Not great, but had some good stories. Seemed to struggle at times with the story. Some real stretches, but on the whole, pretty reasonable
Read more
Helpful
Report abuse

Kitty Kindle Customer
4.0 out of 5 stars Urban, 0r in this Case, Suburbian Fantasy
Reviewed in the United States on November 29, 2009
Verified Purchase
I really like this author,and have read most of her stuff, so I figured anything she edited would be fun read. It was, and I enjoyed the stories, but not enough to keep the book. Still, I'm sure that whoever reads it after me will enjoy it too.
Read more
Helpful
Report abuse

Rune
5.0 out of 5 stars Another excellent book!
Reviewed in the United States on June 1, 2013
Verified Purchase
I'm a huge fan of the authors in these books- the stories are so rich and entertaining. I recommend this to anyone interested in urban fantasy, and some hilarious hairy hijinx!
Read more
Helpful
Report abuse

Thomas E. Wheat
5.0 out of 5 stars Five Stars
Reviewed in the United States on September 17, 2014
Verified Purchase
The sequal was better than witch way to the mall.painfully funny.
Read more
Helpful
Report abuse

Richard Young
3.0 out of 5 stars A mixted bag of shor stories
Reviewed in the United States on December 23, 2009
Verified Purchase
This is a compilation of short stories about werewolves in a modern sub-urban setting. Some stories are touching, some funny, and some flat. If you love supernatural stories about wereworlves I recommend this book. Otherwise, pass.
Read more
2 people found this helpful
Helpful
Report abuse
See all reviews

Perceptive Reader
2.0 out of 5 stars Didn't Like It That Much.
Reviewed in India on August 3, 2019
Verified Purchase
Despite 'pack'ing a punch in terms of sheer number of stories, this collection was weaker than its 'vampy' counterpart. I had tried to 'wolf down' the stories, but found most of them to be merely hairy, and not toothy enough. The authors seemed to be rather obsessed with American notion of suburbia, starkly contrasting with the previous collection that was far more diverse and witty. Most importantly, only a few authors tried to compose a story with any element of humour. The rest were trying too hard to make the werewolf a creature that gets 'accepted' into the American suburbia.
Nah! Didn’t find it to be too enjoyable, honestly.

Leseratte
2.0 out of 5 stars moderate
Reviewed in Germany on February 13, 2013
Verified Purchase
I usually like anthologies but these were too soft-washed for my tastes, most of the stories I did not find too original or entertaining.
Read more
Report abuse
See all reviews