You've subscribed to Self Help Success! We will preorder your items within 24 hours of when they become available. When new books are released, we'll charge your default payment method for the lowest price available during the pre-order period.
Update your device or payment method, cancel individual pre-orders or your subscription at
Your Memberships & Subscriptions
There was an error. We were unable to process your subscription due to an error. Please refresh and try again. 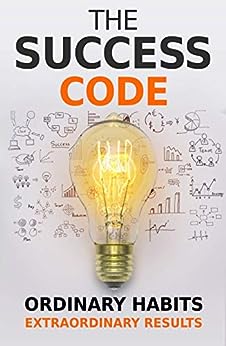 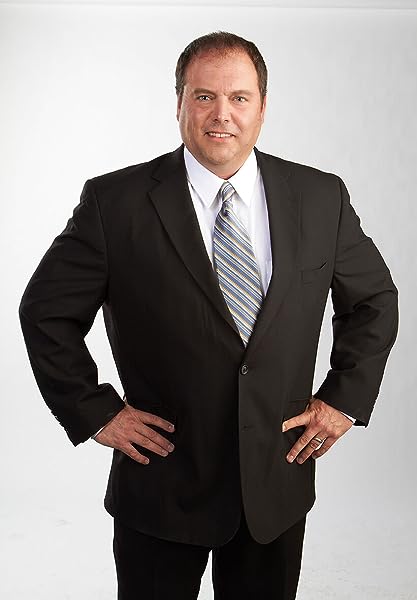 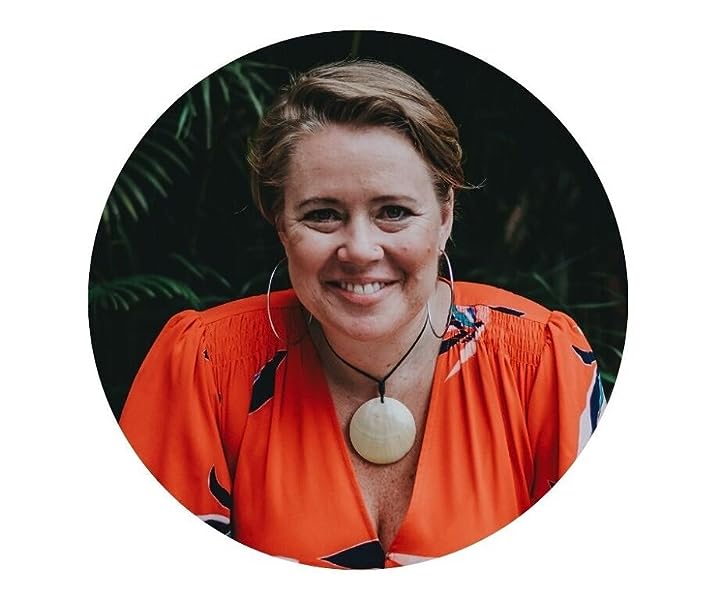 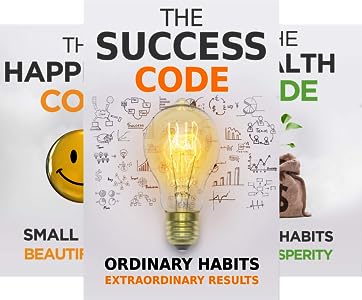 Interview with the Curator, Ray Brehm

If you had to explain this book in one sentence, what would you say?

This is the secret entrepreneur's guide to success using simple habits in a chaotic world.

Entrepreneurs can be especially hard on themselves, and yet with a few simple tweaks to mindset and habits, their results can be extraordinary.

In The Success Code, over 20 experts provide their best principles for success.

Who are the major influencers on your life and philosophy?

What other authors or books influenced you to write this one?

The Success Principles, The Richest Man In Babylon, The War of Art, The Science of Getting Rich, Rich Dad Poor Dad, and Think and Grow Rich.

What are some of the major ideas that you integrate into this book or your life in general?

The Secret, The Law of Attraction, self-publishing over traditional publishing, done is better than perfect, the subtle art of not giving a ..., the long game, the success path to an impact book.

If you could not use your current book title, what would be another choice?

I would say in the spirit of Jack Canfield, I would call it "The Success Principles They Don't Want You To Know." Of course, who "they" is the story for another book.

4.6 out of 5 stars
4.6 out of 5
102 global ratings
How are ratings calculated?
To calculate the overall star rating and percentage breakdown by star, we don’t use a simple average. Instead, our system considers things like how recent a review is and if the reviewer bought the item on Amazon. It also analyzes reviews to verify trustworthiness.
Top reviews

AvidReader
5.0 out of 5 stars A fabulous read - highly recommend
Reviewed in the United States on August 27, 2020
Verified Purchase
I love reading stories about how other people do things. And this is so good. It's great to be reading about the habits of successful authors. Particularly when you're an author yourself.
"There is value in suffering. Never give up. Never surrender" Those words resonated with me. I also like the advice on gratitude. We can never have enough gratitude. Highly recommend this book to anyone that is looking to improve their life.
Read more
4 people found this helpful
Helpful
Report abuse

JaneyB
5.0 out of 5 stars Short & Timely Stories
Reviewed in the United States on August 7, 2020
Any topic you want is covered in 2-4 pages and there are subjects for all sorts & conditions of human kind - be kind, find the right job, invite what you need and more.
Read more
4 people found this helpful
Helpful
Report abuse

Lynnae
5.0 out of 5 stars Read it!!
Reviewed in the United States on August 6, 2020
Extremely easy to follow and helpful!
Read more
4 people found this helpful
Helpful
Report abuse
See all reviews

Adam Satori
4.0 out of 5 stars it's ok
Reviewed in Australia on April 19, 2021
Verified Purchase
a book written for someone who is interested in this subject by someone who apparently has been there & done it & as such, should know what he is talking about.
Read more
Report abuse
See all reviews