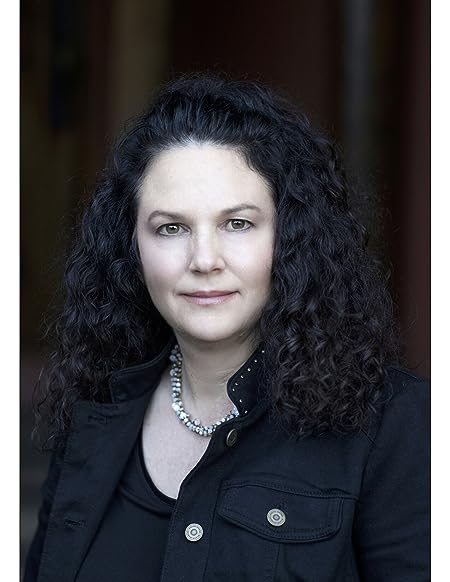 SUE is an award-winning children’s book author, musical theater producer, SCBWI member, and philanthropist. She holds an MFA from Vermont College of Fine Arts in writing for children and young adults. Sue has performed in RENT on Broadway, run a marathon, and pursues other improbable and exciting challenges—as often as she can.

Sue has served as a NASA Social Media correspondent, a volunteer for The Planetary Society, and a space advocate representing the Space Exploration Alliance to Congress. She has also written and produced a STEAM video featured by The Planetary Society (The Galaxy Girls Save Pluto).

You can often find Sue at her home in the Los Angeles mountains with her eyes to the stars. 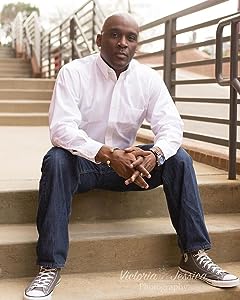 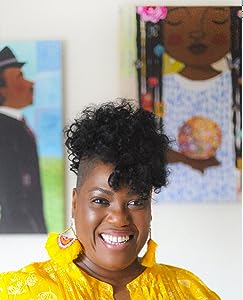 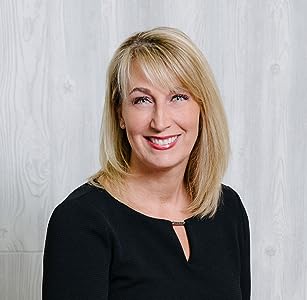 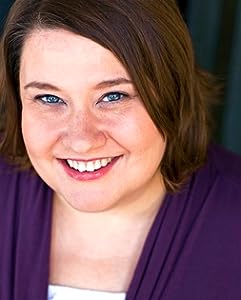 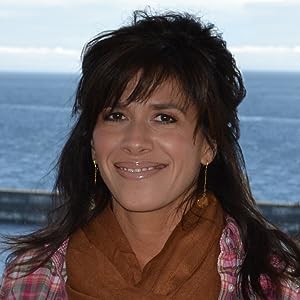 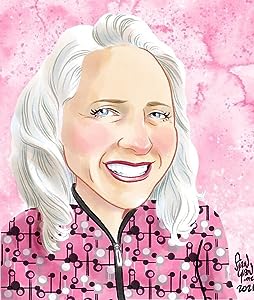 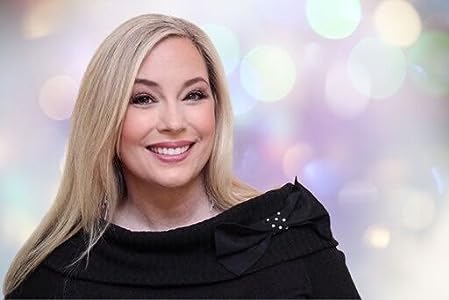 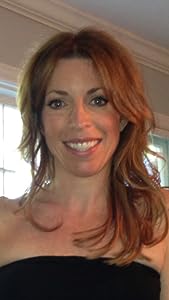 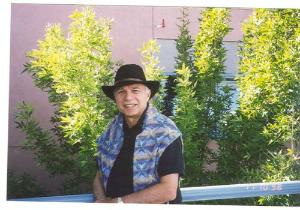 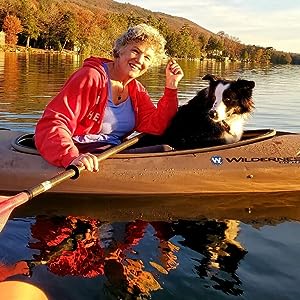 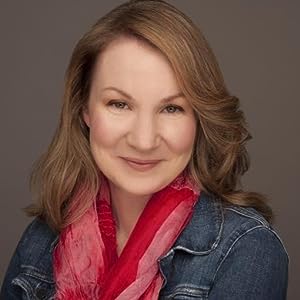 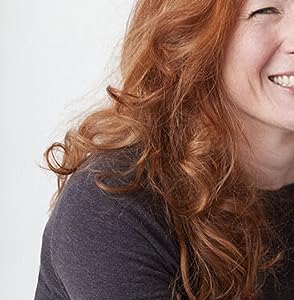 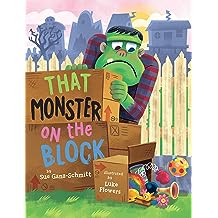 Monster is excited to see what kind of creature will move into Vampire’s old house on the block. He even starts practicing his welcome growl for the new neighbor. But when the moving truck pulls up, it’s not a greedy goblin, an ogre, or a dastardly dragon that steps out. Instead, it’s something even more terrifying than Monster could have imagined! Monster quickly rallies the other neighbors to unite against the new guy on the block. But what if the new neighbor isn’t exactly as bad as Monster thinks? Join Monster as he confronts his fears in this charming and lighthearted look at what it means to accept others who are different from us. 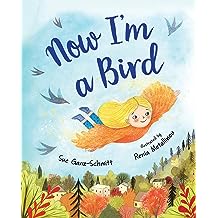 Now I'm a Bird Oct 1, 2020
by Sue Ganz-Schmitt, Renia Metallinou
( 13 )
$9.99
Julianna didn’t mean to be a bird. It just happened, feather by feather. “It’s a rare and beautiful condition,” explains the note her mom sends to school, though it doesn’t help with the teasing. But Julianna’s wings take her to places she hadn’t imagined, with a birds-eye view that gives her a new perspective and the courage to find a flock of her own. Told with kid-friendly humor and heart, this is a unique story about embracing the wild and wonderful parts of ourselves and others.
Read more
Other Formats: Hardcover 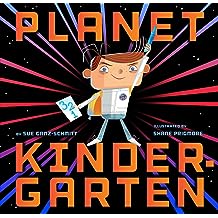 Planet Kindergarten May 20, 2014
by Sue Ganz-Schmitt, Shane Prigmore
( 178 )
$4.99
★"A genius way to ease kids into the new adventure that is kindergarten." —Kirkus Reviews, starred review

This clever picture book will prepare young explorers to boldly go where they have never gone before: Planet Kindergarten. Suit up for a daring adventure as our hero navigates the unknown reaches and alien inhabitants of this strange new world. Hilarious and confidence-boosting, this exciting story will have new kindergarteners ready for liftoff! Plus, this is a fixed-format version of the book, which looks nearly identical to the print version.
Read more
Other Formats: Audible Audiobook , Hardcover , Paperback , Audio CD