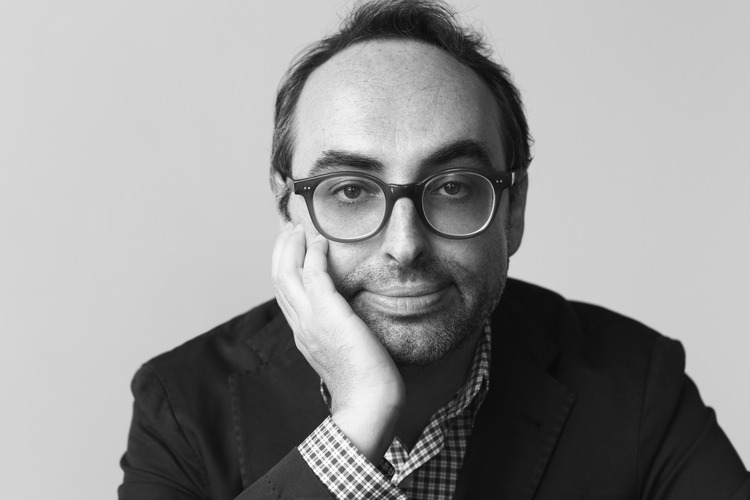 German Edition by Gary Shteyngart (Author)
3.5 out of 5 stars 18 ratings
See all formats and editions
Sorry, there was a problem loading this page. Try again.
Rare Book
Read more
Previous page
Next page

Gary Shteyngart was born in Leningrad in 1972 and came to the United States seven years later. His debut novel, The Russian Debutante’s Handbook, won the Stephen Crane Award for First Fiction and the National Jewish Book Award for Fiction. His second novel, Absurdistan, was named one of the 10 Best Books of the Year by The New York Times Book Review, as well as a best book of the year by Time, The Washington Post Book World, the San Francisco Chronicle, the Chicago Tribune, and many other publications. He has been selected as one of Granta’s Best Young American Novelists. His work has appeared in The New Yorker, Esquire, GQ, and Travel + Leisure and his books have been translated into more than twenty languages. He lives in New York City.

JRB
5.0 out of 5 stars Great book
Reviewed in the United States 🇺🇸 on July 22, 2018
Read this book many years ago and often reference it. I would recommend it to anywone who wants to gain an interesting perspective.
Read more
Helpful
Report abuse
See all reviews

SamRocket
3.0 out of 5 stars It was in German
Reviewed in the United Kingdom 🇬🇧 on April 1, 2020
Verified Purchase
I'm English.
I don't speak German.
Read more
Report abuse

Matthew Heguy
3.0 out of 5 stars THIS IS THE GERMAN VERSION
Reviewed in Canada 🇨🇦 on February 23, 2017
Verified Purchase
I don't know what to rate this since I don't understand German. In the search this looked normal and I didn't realize until it arrived. Kinda scratching my head as to why the title is the same.
Read more
Report abuse

Dmitry
5.0 out of 5 stars Great Product
Reviewed in Canada 🇨🇦 on May 14, 2019
Verified Purchase
Needed for my English class
Read more
Report abuse

Amazon Customer
1.0 out of 5 stars One Star
Reviewed in Canada 🇨🇦 on October 31, 2017
Verified Purchase
i did not know it was in german
Read more
Report abuse
See all reviews