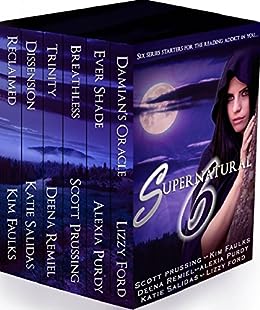 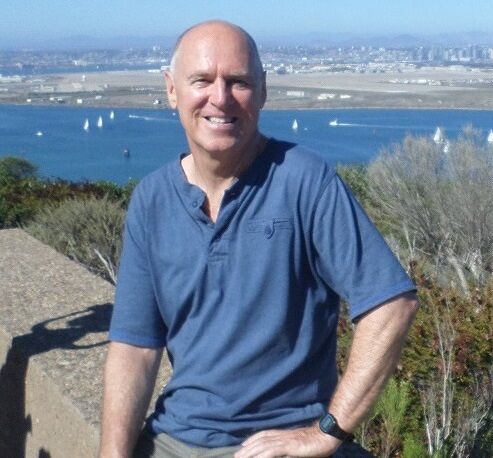 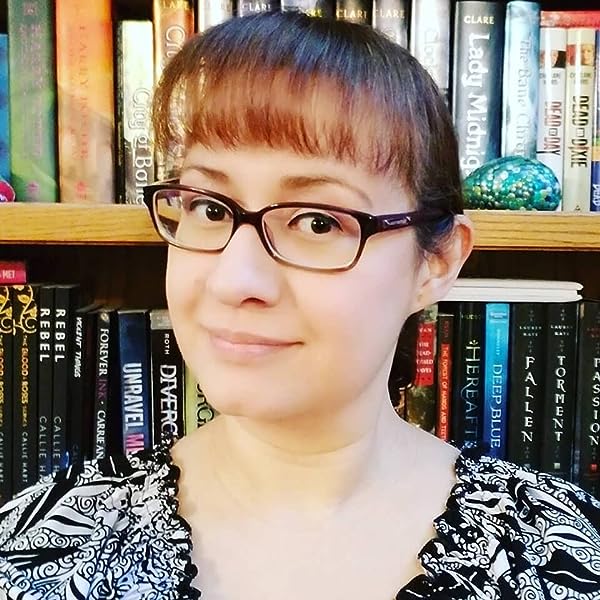 4.2 out of 5 stars
4.2 out of 5
182 global ratings
How are ratings calculated?
To calculate the overall star rating and percentage breakdown by star, we don’t use a simple average. Instead, our system considers things like how recent a review is and if the reviewer bought the item on Amazon. It also analyzes reviews to verify trustworthiness.
Top reviews

chris
3.0 out of 5 stars A very mixed bag
Reviewed in the United States on May 4, 2021
Verified Purchase
Book 1) Action, some romance, NO sex beyond kissing, and throws in a mild cliffhanger in the last paragraph
2) Action, some romance, NO sex beyond kissing, NO cliffhanger
3) LOTS of action, a bit of romance, NO sex, abrupt ending kind of a cliffhanger,
interesting view of human/vampire symbiosis
4) Sex and hormones rule, not a lot of plot or adventure - could really use a proof reader
5) Good story of angles vs devils, action, romance implied sex.
6) Main character is a 17yr old girl. MUCH drama and complaining to go along with the adventure. NO sex
Read more
One person found this helpful
Helpful
Report abuse

Carolyn Byrum
5.0 out of 5 stars Six pack
Reviewed in the United States on November 22, 2017
Verified Purchase
I really enjoyed this 6 box set. Each book was different and enjoyable! I feel like I traveled a little bit of everywhere when I was reading this. I really liked these two authors.
Read more
One person found this helpful
Helpful
Report abuse

Cher F
5.0 out of 5 stars Amazing Everything.
Reviewed in the United States on March 8, 2015
Verified Purchase
I cannot begin to pick which of these books is my favorite.
I admit all of these authors are new to me, but I most definitely will be coming back for more!!!! I believe I have gone beyond the second books in a few of these series in this set and I do not regret it! Not one bit. The worlds that these authors create are amazing and do not hold back on taking you for a ride with their descriptions.
One of the best supernatural set of books available out there! I love them all!

LAustin
1.0 out of 5 stars Meh
Reviewed in the United States on August 28, 2018
Verified Purchase
Couldn't get into any of them
Read more
Helpful
Report abuse

Linda
5.0 out of 5 stars Great story well written
Reviewed in the United States on September 23, 2018
Verified Purchase
The story held me. I couldn't it down. So well written you could feel the emotions and sense the atmosphere.
Read more
Helpful
Report abuse
See all reviews

MRS T PARRY
4.0 out of 5 stars Looks interesting
Reviewed in the United Kingdom on May 2, 2018
Verified Purchase
Have not yet read these but a quick glance they look interesting
Read more
Report abuse

Kindle Customer
4.0 out of 5 stars My first faeri experience
Reviewed in the United Kingdom on May 12, 2020
Verified Purchase
Gripping wanted to read more.Good characters . Able to relate and become a involved voyeur.opened a new genre of novel to try.We
'll done
Read more
Report abuse