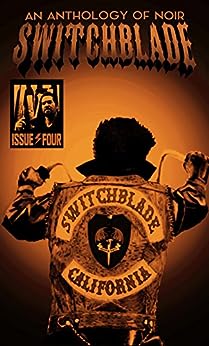 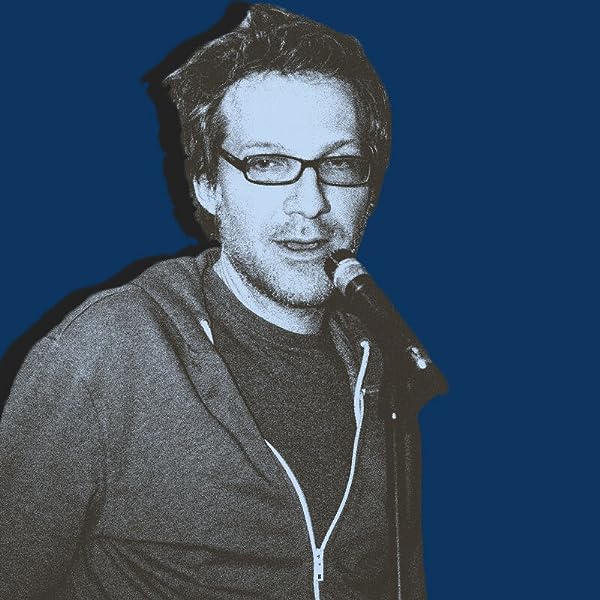 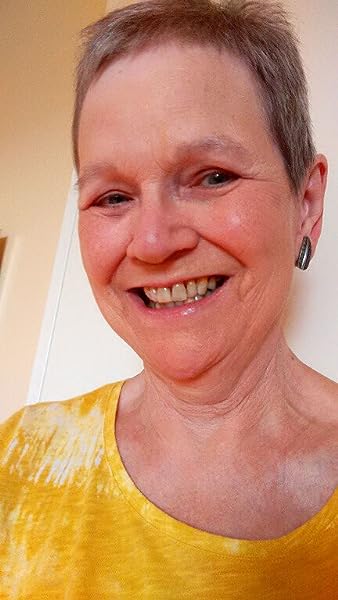 Alec Cizak
5.0 out of 5 stars Where REAL crime fiction lives
Reviewed in the United States on March 27, 2018
Verified Purchase
If you're not familiar with the underground crime/noir/pulp scene, this might be a good place to start. Switchblade fills a void left by some (in my opinion) pioneering independent crime fiction journals that closed their doors a few years ago. This is not namby-pamby crime fiction, this is not little old ladies solving cute little murders while sipping tea with their cute little pinkies extended. This is not the safe stuff you'll read in the two remaining crime pulps you'll find on mainstream newsstands. This is REAL crime fiction. This is literature that lifts the broken slabs of concrete in rundown neighborhoods and shows you the rats and the worms and other infestations polite society pretends doesn't exist. I like the format -- going from flash fiction to short stories. It opens with a brief fantasy I think most writers have had at one time or another, the fantasy of torturing a critic who doesn't have a clue as to what actually makes for good literature, and the journal ends with my personal favorite of the batch, "White Powder, Black Leather, Grey Badges," by A.B. Patterson. Patterson's writing is highly stylistic in a manner that reminded me, somewhat, of beat writers. In between, we get one fine example after another of what makes underground crime fiction so special--unique takes on the genre from a variety of voices. If you're a fan of a world where people don't shy away from uncomfortable truths, I think you'll be a fan of Switchblade.
Read more
5 people found this helpful
Helpful
Report abuse

Matthew X. Gomez
4.0 out of 5 stars Great fiction, just maybe not on Kindle.
Reviewed in the United States on April 12, 2018
Verified Purchase
If you enjoy strongly written crime fiction you are doing yourself a grave disservice not picking up Switchblade. The issue contains a nice variety of stories, sometimes bordering on little more than vignettes, but all well written. Personal favorites include:
"Doch das Meser seigh man nicht" which features a Depression-Era NYC take on Mack the Knife.
"The Dark Gleaming Blade": where two women on the run afoul of a gang... but when you've got woodcraft and knife play on your side, anything is possible.
"Seen One, Seen 'Em All": a reflection on when a life goes right, and sometimes its a matter of being in the wrong place at the right time.
"The Herat Handshake": A PTSD veteran falls in with some bad company. But a man like that can be like a loaded gun with the safety off, and you never know when it might backfire.
"White Powder, Black Leather, Grey Badges": A ex-cop agrees to do a bit of surveillance for a biker gang. But when an opportunity presents itself, he just can't help but a get a bit more involved. If you've never read anything by A.B. Patterson before, this taste of what he's capable of is a great test to see if his raw, profane fiction is right for you.

The biggest downside: I bought it on Kindle and this issue doesn't support the usual bells and whistles, which made zooming in on the text impossible. Maybe not a downside if you are reading it on a larger reader, but trying to read it on my phone was painful.
Read more
4 people found this helpful
Helpful
Report abuse

William R. Soldan
4.0 out of 5 stars If You Want Dark, You’ve Come to the Right Place
Reviewed in the United States on June 16, 2018
Verified Purchase
Switchblade issue IV vol. 1 is chock full of all the things readers of crime/noir are looking for. Vengeance, murder, corruption, cynically dark humor, social and sexual depravity, moral ambiguity—it’s all here, and then some. There are a number of stories that stand out a bit more than others, as is to be expected in any anthology, but it has to do more with my personal affections toward the style and content of certain stories rather than the quality of the pieces, because each story offers something memorable.

Personal favorites include: “The Duck Blind” by Jeffery B. Burton; “Oh Sugar” by J.D. Graves: “Seen One, Seen ‘Em All” by Pearce Hansen; “The Herat Handshake” by Max Sheridan; “Sunrise at the Devils Pulpit” by Mike Derochick; and “White Powder, Black Leather, Grey Badges” by A.B. Patterson.

As you can see, my list of favorites consists of damn near half the rag. But like I said, this is due to my subjective affection for those particular titles, not because those unnamed weren’t also worth your time. They are. They all are. So have at it.
Read more
3 people found this helpful
Helpful
Report abuse

My favorites in this installment include Diana Deverelle’s “Organ Tradeoff,” A. B. Patterson’s “White Powder, Black Leather, Grey Badges,” and “Tumblr Girls” by Lisa Douglass. Deverell’s tale involves a femme fatale with a talent for poker, a weakness for men, and a bum kidney. Patterson’s story features his series PI Harry Kenmare, whose case requires him to act as a voyeur of vengeance for a biker gang. Douglass serves up a jaded, hard-as-nails protagonist, who’s ready to handle just about anything her rough life throws at her, even a perverted clown.
Read more
One person found this helpful
Helpful
Report abuse

Gary L. Carter
5.0 out of 5 stars A gem of noir
Reviewed in the United States on June 11, 2019
If you like Noir, the Switchblade anthology is for you. Hardboiled, no soft edges with only the hard edges showing. This anthology cannot be missed. Don’t miss this series. Our you will regret it.
Read more
Helpful
Report abuse

A.B.Patterson
5.0 out of 5 stars Another fantastic issue of hard-boiled and noir story telling!
Reviewed in the United States on February 6, 2018
Verified Purchase
Switchblade magazine just gets better and better with each issue, a real credit to its managing editor, Scotch Rutherford, and of course, all the talented authors who contribute. In the interests of transparency, I do have a story in this issue, and am honoured to be in such great company.
The range of hard-boiled and noir styles here is wide and hugely enjoyable - plenty of twists and characters filled with darkness.
If you love hard-boiled and noir, then this is a MUST read anthology.
My full, detailed review is available on my blog.
Happy reading, my friends!
Read more
5 people found this helpful
Helpful
Report abuse
See all reviews
Back to top
Get to Know Us
Make Money with Us
Amazon Payment Products
Let Us Help You
EnglishChoose a language for shopping. United StatesChoose a country/region for shopping.
© 1996-2022, Amazon.com, Inc. or its affiliates