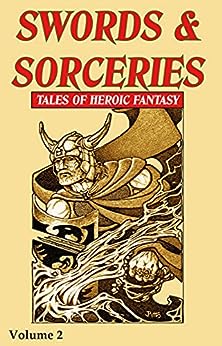 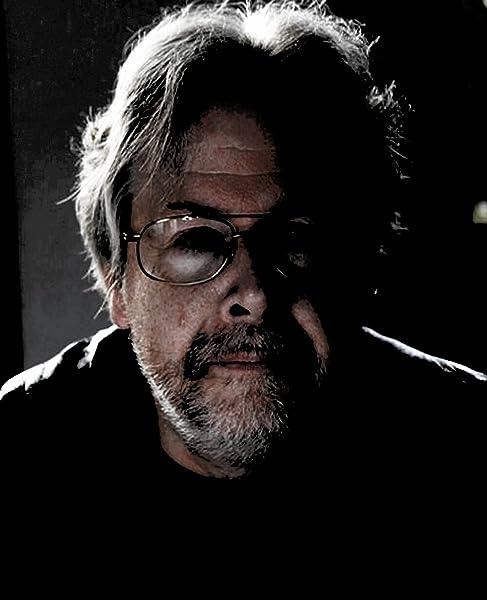 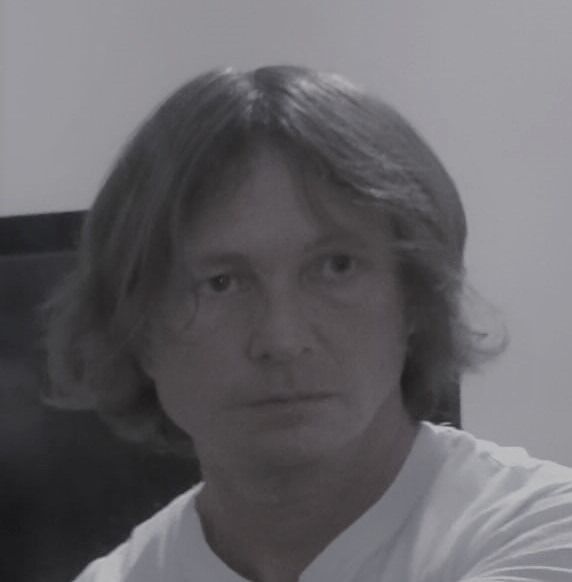 "This is an entertaining anthology of new sword and sorcery with a diverse range of unique tales."

"A varied collection of stories. Not to be overlooked. Available in paperback and e-book from Amazon. And be sure to keep an eye out for Volume Two out next year with more art by Jim Pitts. Recommended!"

"There is also a refreshing hint of the good old days in Swords & Sorceries: Tales of Heroic Fantasy spiced up with the approach of a new generation of fantasy writers."

"What an enjoyable book. Quality sword and sorcery stories and amazing art by Jim Pitts."

"Of all the anthologies put out featuring the works of contemporary S&S authors, I think this may be the best I’ve read to date."

4.3 out of 5 stars
4.3 out of 5
10 global ratings
How are ratings calculated?
To calculate the overall star rating and percentage breakdown by star, we don’t use a simple average. Instead, our system considers things like how recent a review is and if the reviewer bought the item on Amazon. It also analyzes reviews to verify trustworthiness.
Top reviews

Richard Fisher
4.0 out of 5 stars Volume 2 packs twice the punch!
Reviewed in the United States on August 18, 2021
Swords and Sorceries: Tales of Heroic Fantasy Vol. 2

Edited by David A Riley

With the success of the previous volume, Parallel Universe returns with a follow up S&S anthology. This time expanding the table of contents to ten stories. Featuring more beautiful art by the esteemed Jim Pitts. Hopefully this is another home run for David Riley and the team over at Parallel Universe.

With any collection, you are bound to encounter many different takes on the subject matter. Sword and sorcery fiction is no different. To me sword and sorcery involves quite a bit of action. With a dauntless protagonist struggling against some supernatural menace. Although, I admit that if all the stories therein were of this nature it would grow tedious with repetition. Sword and Sorceries Volume 2 contains stories that run the gamut of what can be considered sword and sorcery. Some lean more toward Fantasy while others effortlessly embody sword and sorcery in a more traditional sense.

The Essence of Dust by Mike Chinn

A tagline for this story might read, "A dying world, the advent of a mysterious stranger with news of treasure, and a quest beyond the boundaries of the known world."

Das Ewan is a drunk. We learn that this wasn't always the state of things. He used to be the sword master to a lord. Certainly Das Ewan and the town Caerbanth have seen better days.

At quest's end we learn why Das Ewan's world is dying, and the identity of the mysterious stranger. With these answers, I didn't feel any closer to understanding the importance of anything.

Hijacking the Lord of Light by Tais Teng

The famed thief Esme Shadowkin disdains the use of magic in her trade. She is recruited to help two others steal some holy relics. When tampering with religious artifacts what could possibly go wrong?

The characters had cool and appropriate names. Such as Esme Shadowkin, Shakan the Fleet, and Hethor of Samarkand.

The cities had familiar names, such as Damascus, Baghdad and Jorsaleem. Is this an alternative history of Earth?

Out in the Wildlands by Martin Owton

At the edge of the world a patrol goes missing.

Cynric, the commander of the Empire's northernmost fortress, is troubled. A patrol of eleven men has failed to return. In the hinterlands an invasion is coming and something dark and hungry is being summoned.

An enjoyable story with a mystery, a monster, and a daring escape.

A minstrel tells a tale of Zale and Zedril. Both are demigod children of the God of War. One demon, one human.

A light hearted story of fantasy.

The Amulet and the Shadow by Steve Dilks

Terach is a dark haired, grey eyed prisoner on a chain gang building war machines and breaking rocks to fling at a besieged city. As you would expect Terach has a past and has plenty of reason to want his captors dead. Opportunity to escape leads him inside the city where he is offered the chance to stop the enemy at the gates with a fabled talisman.

Personally, Terach reminded me of E.C. Tubbs Malkar from the novel Death God's Doom. They both exude a stolid confidence and competence in any given situation.

As usual Dilks delivers the goods. He seems to have read widely enough to have a firm grip and understanding of the sword and sorcery genre. I'm interested in seeing where he takes this new character.

Antediluvia: Season of the World by Andrew Darlington

A crew sets out seeking the fabled time tombs in an attempt to stave off and survive the coming ice age.
This story is an amalgamation of ideas. The setting is Earth, but is it the past or the future? The title would suggest the past. There is also a story within the story of a war on Mars and how the inhabitants escaped through portals. This coupled with the non-human races the company encounter along the way adds a dash of science fiction.

Toward the end of the story there is a scene involving some trees that creepily reminded me of the story Sustenance of Hoak by Ramsey Campbell. DMR Books will be reprinting the Ryre stories of Campbell in October.

A Thousand Words for Death by Pedro Iniguez

Betrayed and left for dead, a necromancer is on the hunt for his assailant.

An interesting take with a necromancer character. Ironic that he can raise the dead, but not heal himself. I've often wondered if the events were ever out of Eneko's control.

This story originally appeared in the first issue of Whetstone magazine. It's great to see Iniguez get reprinted. I would like to read more of his work.

An exiled nobleman stumbles upon a plot to overthrow the Empire.

Scythian pirates have overrun the City of East Watch capturing the Emperor's daughter Irene. Meanwhile Gesti, leader of the cult Poseidon's Sons, also wants to gain control of the city. All the while the Empire's armada is sailing to retake the city.

Disgraced and exiled Duke Simeon is caught in the eye of the storm. Is his involvement by chance? What difference can one man make?

Fantastic story. One of my favorites.

"The fame of Garde Mordaz with its seven princes who bargained with demons and pitted swordsmen in their dungeons for their delectation was widespread. The offer of a fabulous reward for any who could win seven combats drew duelists willing, but also encouraged a band of brigands to capture fighters and bring them to Mordaz in return for more modest but less hazardous reward."

Zain and Kazen are both combatants in the contest and have forged an unlikely friendship. Both have their fair share of secrets, but when those secrets are aired will their friendship win out?

Eater of the Gods by Adrian Cole

Cadavarion Celestes is a lesser god who devours even lesser gods. When he crosses an invisible line, the Dark Gods decide to take action. Albeit indirectly and through misdirection.

I enjoy the Voidal stories I've read but feel like I'm possibly missing out on details a well read fan would pick up on.

Out of the ten stories I would be hard pressed to pick a single favorite. Although four did catch my fancy. The Amulet and the Shadow by Steve Dilks most perfectly adhered to what I expect from a sword and sorcery story. Stone Snake by Dev Agarwal and Seven Thrones by Phil Emery each told a sparse tale adding details along the way changing the perception of the story at its closure. And A Thousand Words for Death by Pedro Iniguez was a concise tale of revenge with a nice helping of trickery.

Can't get enough Sword & Sorcery? Good. Because Parallel Universe Publications has decided to publish a Volume 3. Sharpen your pencils because open submissions start August 1st and run through October 31st. Find them on social media and on the web.