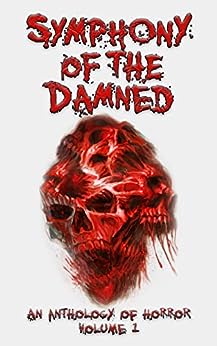 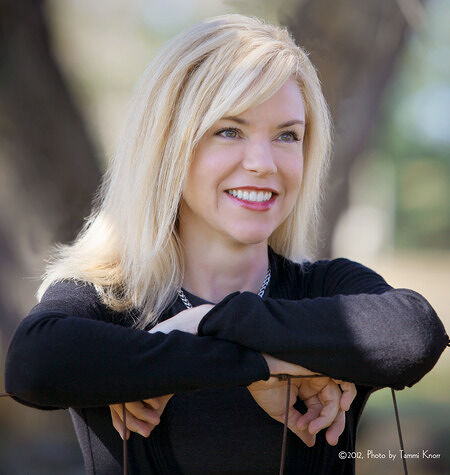 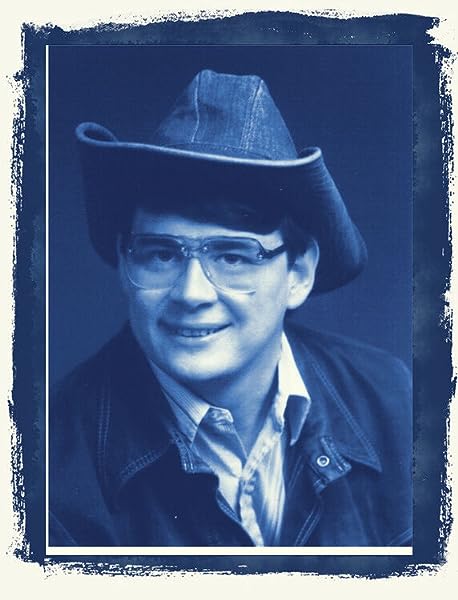 Symphony of the Damned Kindle Edition

Lisa H. Owens
5.0 out of 5 stars 🧟‍♂️Filled with Top-Notch Horror!🧟‍♀️
Reviewed in the United States 🇺🇸 on June 4, 2022
Verified Purchase
The publisher did a great job of screening submissions to get a real mix of styles, so if you love horror, like I do, you will enjoy this anthology. I liked them all but my favorite was "Death Party" by Catherine Jordon. Enjoy!😊
Read more
One person found this helpful
Helpful
Report abuse

Milton Wilson
5.0 out of 5 stars Very strong horror anthology!
Reviewed in the United States 🇺🇸 on April 23, 2022
Verified Purchase
There are a lot of authors I don’t know I’m here, and a few I am familiar with. Halfway through it and so far I have liked every single story except one… Great to see some unique indie voices springing up that I have never been introduced to.
Read more
Helpful
Report abuse

Gordon Hearn.
5.0 out of 5 stars Compelling Horror You Can’t Put Down
Reviewed in the United States 🇺🇸 on April 20, 2022
Verified Purchase
A great collection of new and experienced authors drawn from traditional short story, novella, and novel markets - as well as the gamebook market. Each tale begins with an intriguing premise and escalates the tension from that point forward to the unique and inevitable conclusions you won’t see coming!
Read more
3 people found this helpful
Helpful
Report abuse

DJT
5.0 out of 5 stars A treasure trove of short horror!
Reviewed in the United States 🇺🇸 on May 3, 2022
Verified Purchase
This anthology has a wide range of creepy stories to suit all tastes. Shades of Lovecraft, Bradbury, Heinlein, Poe... Monsters, demons, aliens, murderers and ghosts. Creative stories and great writing!
Read more
One person found this helpful
Helpful
Report abuse

Heather
4.0 out of 5 stars Horrors for All
Reviewed in the United States 🇺🇸 on September 23, 2022
There are two basic kinds of anthologies: those with a strict, well-defined theme and those which simply contain a broad variety of stories within a certain genre. Symphony of the Damned is one of the latter. The general theme seems to be simply: horror. The stories here are all over the place - in a wonderfully multifarious way.

The beauty of anthologies like this is that there's sure to be something here for everyone. If there are a few stories which don't grab the interest of the reader, it's easy enough to skip over them and go to the next. (I did this with two or three tales, simply because it was obvious from the start that they were sci-fi horror, which I don't generally care for.)

The stories which stand out as clear winners will vary according to the reader's preference, but here were my favorites:

"#22" by Matt Martinek - A man purchases a piece of serial killer memorabilia and discovers that the killer lives on in his artwork.

"Heartache" by Buck Hanno - imagine being a patient who is awake but unable to move or react in any way during a four-hour-long major surgery. Imagine the pain and the panic. Enjoy.

"The Essence of Me" by David Lowrie - an aging sorcerer hides himself away in a hoarder's paradise of a house, always careful to make sure that no part of himself ever leaves the house lest his old enemies use this leaked part of his essence to find him. Of course, one can never be completely sure...

"The Death Party" by Catherine Jordan - a story in which lovers of Mr. Poe will find much to get excited about.

"Sins in the Flesh" by J. Miles Parker - this one is more of a novelette than a short story, taking up the last seventy-four pages of the book. It reads like a schlocky teen horror flick from the 1980s, complete with a group of people in an old abandoned hospital, ridiculous sex scenes, and bizarre, grotesque monstrosities. It's disgustingly good fun.

This anthology is one of those that's great to keep on your bedside table, picking it up to read a story or two each night before going to sleep. It's sure to give you pleasant nightmares.
Read more
One person found this helpful
Helpful
Report abuse

Ramsey Scott
5.0 out of 5 stars A unique collection of horror!
Reviewed in the United States 🇺🇸 on October 13, 2022
This series really spoke to me on a lot of levels. Some of it was totally dark, extreme, horrific stuff. Some of it was Lovecraftian, and a good mix of futuristic or science fiction scenarios as well. It impressed me because of the variety, and also the quality of the writing. There is so much to like about this anthology, and I think it's perfect for a horror aficionado who likes to have some short horror sitting beside the bed for those perfect moments when you don't want to be immersed in an entire book, but rather to sit in the quiet of your room and dip into the nightmares of many different authors, tasting the different flavors of like a box of poisoned chocolates. 5 Stars from me and a thank you to the cast and crew who brought us this diabolical little feast. In perusing them more, I see Savage Realms is a gamebook publisher originally. Here's to hoping they will be releasing more horror fiction as well!
Read more
Helpful
Report abuse

This book is a collection of fantastic authors who love to chill the readers with their spine-tingling horror stories. I have read other stories from a few of these authors; each kept me on the edge of the chair and made sure all the lights were on. This book will chill you, and you are going to want to sleep with the lights on and check under the bed; doors are all locked, and you might not want to be alone after reading these. Take your time and be sure to note the author's names as they will be someone you will want to read more of their work! Add “Symphony of the Damned” to your Horror Library today!!!

Leva Brown
5.0 out of 5 stars Fantastic read!
Reviewed in the United States 🇺🇸 on May 28, 2022
A great set of short stories! Each one is so unique and full of excitement! A great way to find new authors!
Read more
One person found this helpful
Helpful
Report abuse
See all reviews

Margaret McGoverne
4.0 out of 5 stars Lots of nasty stories - in a good way
Reviewed in the United Kingdom 🇬🇧 on April 24, 2022
Verified Purchase
I picked this up on Kindle as it's on offer, and I know precisely one of the authors listed; you get a lot of bang for your buck at under a pound; more than 20 stories, coming in at 400 pages. Most of the tales are punchy, modern takes, some just a few pages long, a couple of nearly novella length. Some tales recall the cult Pan Books of Horror of the 70s and 80s, while others are more Sci-Fi horror. Overall, I recommend it, especially at the current price; with some nice, nasty tales, and some authors to keep an eye out for in the future.
Read more
Report abuse
See all reviews
Report an issue
Does this item contain inappropriate content?
Report
Do you believe that this item violates a copyright?
Report
Does this item contain quality or formatting issues?
Report