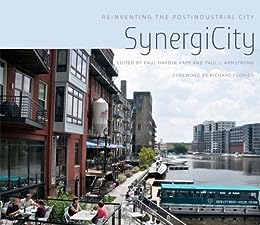 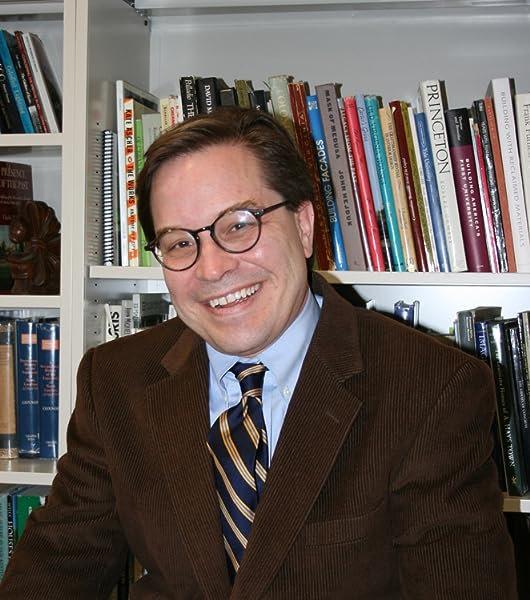 With a particular emphasis on the Rust Belt of the American Midwest, SynergiCity argues that cities such as Detroit, St. Louis, and Peoria must redefine themselves to be globally competitive. This revitalization is possible through environmentally and economically sustainable restoration of industrial areas and warehouse districts for commercial, research, light industrial, and residential uses. The volume's expert researchers, urban planners, and architects draw on the redevelopment successes of other major cities--such as the American Tobacco District in Durham, North Carolina, and the Milwaukee River Greenway--to set guidelines and goals for reinventing and revitalizing the postindustrial landscape.

Historic Preservation Book Prize, University of Mary Washington Center for Historic Preservation, 2013. A Choice Outstanding Title, 2013.
"Instead of handing over neighborhoods to city hall or private developers, this book shows that the solution to many cities' plights lies within them. Empowering residents to take control of and build on community assets, engaging them in community-based organizations that can spearhead revitalization and build real quality of place, yields real results. To the extent that they adopt a holistic approach to planning and build on a city's intrinsic strengths, they can accomplish miracles."--from the foreword by Richard Florida

"This timely and approachable collection provides meaningful case studies and a wealth of topics for discussion in urban studies and redevelopment. Professionals and students in urban planning, government, and urban development will find this volume greatly interesting."--Robert M. Lau, associate editor of the Council on Tall Buildings and Urban Habitat Journal

"The book oozes with optimism for a bucolic yet historically gritty future for these postindustrial, medium-sized Midwestern cities.  The book is a neat and clear attempt to pull some wildly popular ideas together under one roof and apply them to a rather understudies subject: medium-sized postindustrial Midwestern cities. Along with scores of beautiful images, the book succeeds in that mission and is a pleasure to recommend."--The Geographical Review

Paul Hardin Kapp is the author of The Architectural Odyssey of William Nichols: Building the South in North Carolina, Alabama, and Mississippi. Paul J. Armstrong is the curator of the exhibit "Space, Movement, and Light" at Space Gallery in Chicago. They are both associate professors of architecture at the University of Illinois at Urbana-Champaign.
--This text refers to an out of print or unavailable edition of this title.
Read more

bill hudnut
5.0 out of 5 stars A Choice and Relevant Read for Urban developers and planners
Reviewed in the United States on April 29, 2013
Verified Purchase
For those of us who care about cities and their future, this insightful book, replete with concrete examples from urban America, provides an invaluable resource. It contains many innovative ideas about promoting urban revitalization, undertaking new initiatives, and accommodating our cities to the post-industrial realities and strategies that will conserve their value and improve their quality of life.

Liz
5.0 out of 5 stars Still Relevant
Reviewed in the United States on July 18, 2019
Great insight, beautiful imagery.
Read more
Helpful
Report abuse
See all reviews
Back to top
Get to Know Us
Make Money with Us
Amazon Payment Products
Let Us Help You
EnglishChoose a language for shopping. United StatesChoose a country/region for shopping.
© 1996-2021, Amazon.com, Inc. or its affiliates