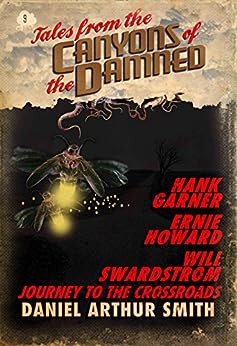 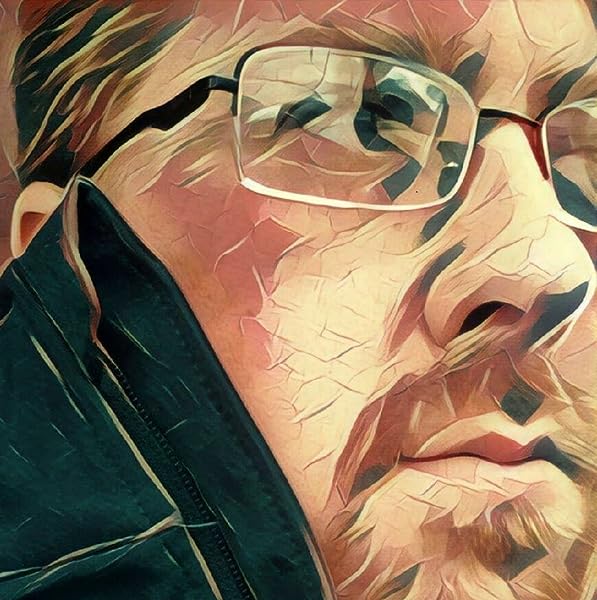 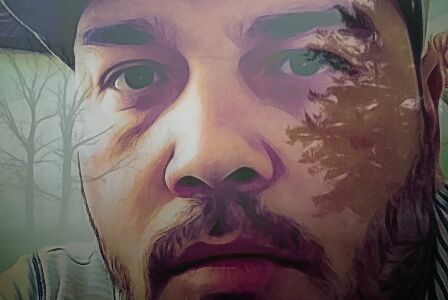 Tales from the Canyons of the Damned: No. 9 Kindle Edition

Tales from the Canyons of the Damned (canyonsofthedamned.com) is a dark science fiction, horror, & slipstream magazine we've been working on since 2015. What is Dark Science Fiction and Horror? Think of it as a literary Twilight Zone, Night Gallery, or Outer Limits, it's Netflix's Black Mirror in the short story format. And it's a bargain. Each monthly issue has three-to-five sharp, suspenseful, satirical tales from today's top speculative fiction writers.
These are Dark Sci Fi Slipstream Tales like you've never read before.

Bill Matthews
5.0 out of 5 stars Check This One Out
Reviewed in the United States on October 8, 2016
Verified Purchase
Once again, the Canyon of the Dammed series No 9 has produced a winner. While all of the stories are enjoyable, my favorite has to be the on by Will Swardstrom about a very interesting character named Sam The ......... Sorry, but to fill in the dots would be too much of a spoiler. But let me say that I am glad to live in a sunny part of the country.
Read more
4 people found this helpful
Helpful
Report abuse

Chris Fried @ The Indie Athenaeum
5.0 out of 5 stars Four scary and strange tales of pulpy goodness fill this glowing collection of frightening short stories!
Reviewed in the United States on October 28, 2016
In the ninth volume of these monthly short story collections, we examine four tales of the weird, the wacky and the unusual, starting with:

Ernie Howard’s “On Holiday with an S.O.B.” – Two beings talk about what it’s like to go on holiday, receiving enlightenment in the process from what they’ve learned. On this next trip, one of them encounters a situation they are truly unprepared for, that of a rich man who is all alone. What happens next is startling and disturbing for all parties involved, leading to an ending that twists your heart in tangles while also make makes you thoughtfully ponder the darker side of humanity.

Hank Garner’s “Crossroads III” – In the third part of this continuing serial, we meet up again with Charlie the truck driver in the hospital. He continues to have visions while unconscious, witnessing a mysterious man in black meeting with someone. Meanwhile, a new character is introduced and through her actions, it starts to weave some of these story threads together. An illuminating and delightfully sinister chapter that continues to rope me in with its storytelling prowess while making me impatient for the next delicious installment.

“Will Swardstrom’s “Blower” – Stan has a powerful new snow blower that he finally has the chance to test out one winter day. As we learn its origins and how Stan got it, something bizarre and tragic occurs and Stan is now melded with the blower (!) What in the world is going on here!?!? It’s a captivating and humorous tale with bleak overtones that culminates with an absorbing and powerful resolution that explains it all.

Daniel Arthur Smith’s “The Pirate” – Johnny is a big Hollywood star, going to the St. James theater to practice with the tenor, Cole, before previews of their show start tomorrow. Alone in the theater, the lights go out and they assume someone is messing with them. But as the situation moves from mysterious to creepy, we’re presented with an intriguing story about a star who uses his public image to help him cope with the unexplainable, ending with a terrifying encounter.

Each story is succinct and tells a compact story in a limited amount of space, creating a certain mood, fascinating characters and unique situations. This is another winning volume in this series of short story collections that continues to inspire dread and fear, featuring innovative and offbeat tales.

Please note I was given a free copy of this ebook in exchange for an honest review.
Read more
One person found this helpful
Helpful
Report abuse

Seamus
5.0 out of 5 stars Continuing excellence from the Canyons
Reviewed in the United States on October 18, 2016
Another amazing one from Daniel Arthur Smith & Co, in this ever downward spiraling series of shear madness, strangeness and downright giddy tales!

On Holiday - WERID AND SAD

Crossroads 3 - WHAT IS GOING ON DOWN SOUTH?