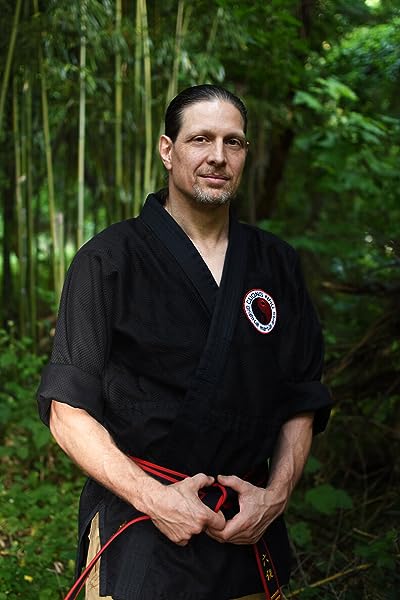 by Joe Varady (Author)
4.3 out of 5 stars 27 ratings
See all formats and editions
Sorry, there was a problem loading this page. Try again.

Nestled among the rolling hills of Southeastern Pennsylvania, this unassuming town is steeped in history.

Beginning with its first inhabitants, nomadic Ice Age mammoth hunters, Tales of Phoenixville presents ten insightful stories about the people and events that occurred here. From the Revolutionary War to the Sundance Kid, from the filming of The Blob to the rise and fall of the famous Phoenix Iron and Steel Company, these tales span more than 400 years of history. Each story in this compelling collection is inspired and supported by historical events, providing the reader with a fresh perspective on life in this small Pennsylvania town.

Born in the Phoenixville Hospital in 1969, Joe Varady is the fourth generation of the Varady family to live in this town. Growing up, his father often taught him interesting stories about Phoenixville and its surrounding areas. Joe graduated from Gettysburg College in 1991 with a degree in studio art before attending West Chester University, where he earned a master's degree in elementary education. After graduate school, he used his art skills to enhance his effectiveness as a 5th grade teacher at Barkley Elementary School from 1994-2004, when he quit to become a full-time dad to his two kids, Cosmos and Kayla. Joe enjoys sharing his knowledge of local history. Tales of Phoenixville, his first foray into historical fiction, fulfills his desire to continue sharing Phoenixville's rich and exciting history with members of the community. He hopes that this book will serve to educate and entertain both current as well as future generations. Joe lives in Phoenixville with his wife, Kathy, and two children. Joe holds a sixth-degree black belt and is the founder and chief in-structor of Satori Dojo Martial Arts, which he founded in 1994. A national champion weapons fighter, he is also the author of several books on the martial arts including The Art and Science of Staff Fighting (2016) and The Art and Science of Stick Fighting (2020).
Tell the Publisher!
I'd like to read this book on Kindle

Joe currently shares his martial arts knowledge as the head instructor of two programs: traditional martial arts through Satori Dojo and eclectic weapons systems through Modern Gladiatorial Arts, both located in Phoenixville PA. He was inducted into the Philadelphia Historic Martial Arts Society Hall of Fame in 2016

Susan W
5.0 out of 5 stars A Great Book
Reviewed in the United States on July 6, 2021
Verified Purchase
Tales of Phoenixville is a great read! Full of rich history told through wonderful stories of the town. The book definitely kept me engaged and wanting to read more. I highly recommend this book!
Read more
One person found this helpful
Helpful
Report abuse

Honbar
3.0 out of 5 stars Subject matter
Reviewed in the United States on July 4, 2021
Verified Purchase
A gift
Read it before giving it
Very interesting as it went far back in time than other books of the same subject.
Read more
One person found this helpful
Helpful
Report abuse

R S L
1.0 out of 5 stars Don't waste your time
Reviewed in the United States on June 14, 2021
Verified Purchase
It is a lame story
Read more
One person found this helpful
Helpful
Report abuse

Amazon Customer
5.0 out of 5 stars Tales of Phoenixville
Reviewed in the United States on May 31, 2021
As someone born and raised in Phoenixville, I was amazed at what I DIDN'T know! Lots of great facts, upon which these 10 stories are built. Love the format, love the poetic license, love the book.
Read more
2 people found this helpful
Helpful
Report abuse
See all reviews