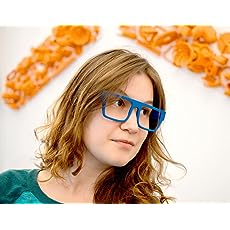 Proud to be part of the maker mouvement, Tatiana is a jack-at-all-trades : Project Manager and Fabmanager at le FabShop in France, she also provides professional training to businesses going into 3D printing. She herself described as a "designerd".

An illustrator and computer graphics designer first, following a successful career in multimedia visual communication at the Olivier de Serres school, Tatiana Reinhard, moved by her passion for the image, began a masters degree in Arts and Technology of the Image and became a 3D generalist for video and real time. A compulsive dabbler, passionate geek, and curious about new technologies, she works on the ongoing industrial revolution through the emergence of FabLabs and 3D printing. After teaching CAM at the University of Paris-8, she applied to le FabShop, wanting to test her knowledge as a virtual technician in a digital manufacturing studio.
Read more 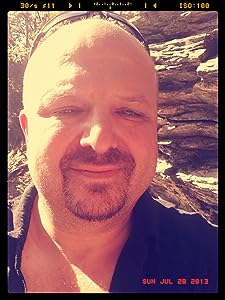 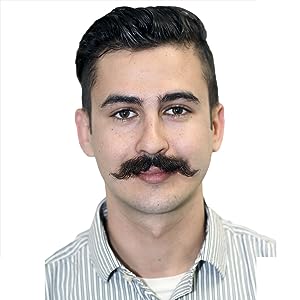 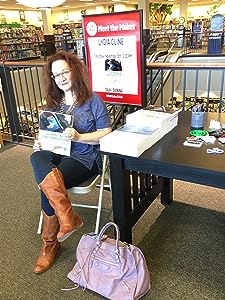 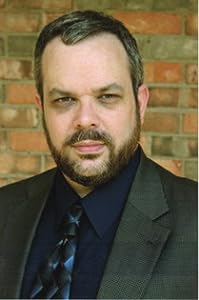 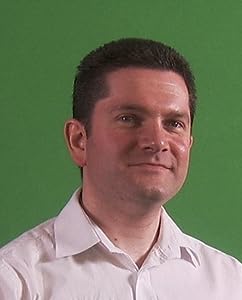 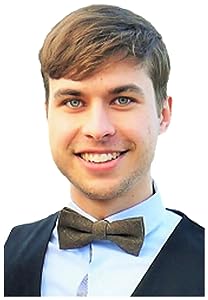 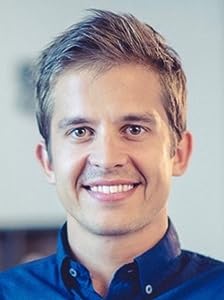 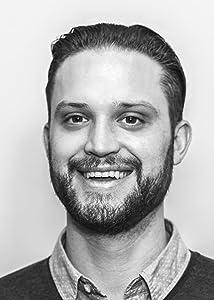 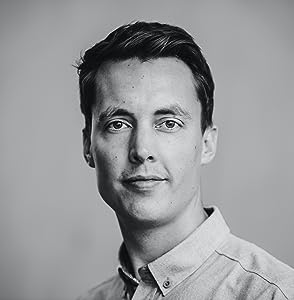 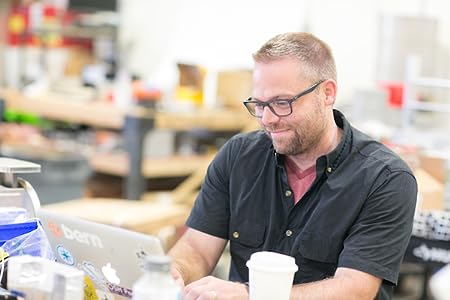 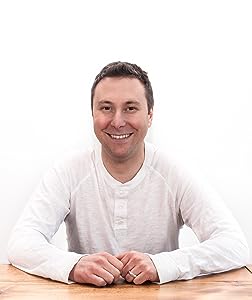 Help us improve our Author Pages by updating your bibliography and submitting a new or current image and biography.
Learn more at Author Central
1 11 1
Previous page
Next page
Titles By Tatiana Reinhard
All Formats Kindle Edition Paperback Sort by:Popularity 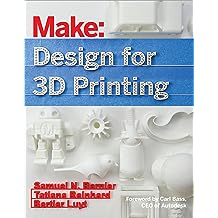