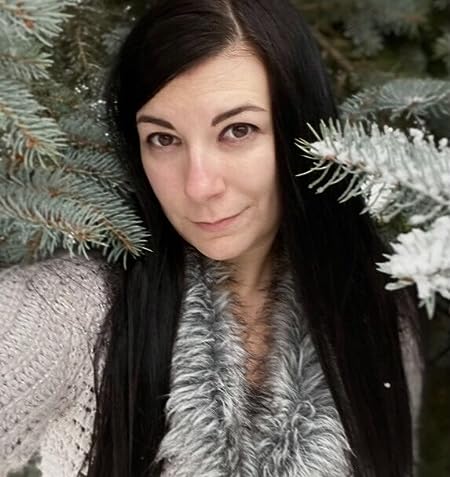 Taylor Lee is a mother, wife, and a social work student, who is addicted to pursuing all her passions in life. Always on the go, up to something, or overwhelmed, she finds refuge in her writing. As a trauma survivor, Taylor credits a lot of her resilience to the introspection she did when reading about characters struggling like she was as a teenager. Her hope is to provide that same kind of escape, comfort, and healing to others with her work. 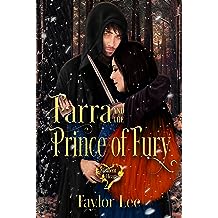 Farra and the Prince of Fury (Resilient Hearts Book 2) Jan 18, 2023
by Taylor Lee
$0.99
He’s taking her from everything she knows, and she’s forcing him to face everything he fears.

Farra finds herself alone with her worst nightmare, the Prince of Fury. Still struggling to control her fiery powers, uncover the deep memories about her mother, and the end of the Helyein war, she only knows one thing for sure—she will not leave Muru without rescuing Felicity, and she can’t do that as a hostage.

Locked underground in a brutal negotiation, Farra has to make a choice: turn Rivyn over to someone who’s already betrayed her once and hope for the best or find a way to break through his stubborn and relentless suspicions, so they can save her mistress—and possibly each other.

Making a deal with Rivyn would be easier if she could figure out what he really wanted. But the more questions Farra asks, the more allusive he becomes about his true intentions. With another way to return to her father’s Kingdom, and hunters closing in, Farra can see it’s Rivyn’s need for protection that keeps him playing games. But the more pieces of their pasts she clicks together, the more tangled in a web of mixed feelings she becomes.

Both abandoned as children of war, Rivyn could be every bit the misunderstood monster she was. Maybe, he needs a lesson or two on the value of life. Maybe, he’s looking for someone to understand him. Or, just maybe, he’s something evil, preying on her sensitive nature.

All signs point to one truth, but Farra’s heart-throbbing instincts keep her fighting against it. She can’t be certain if it’s the blade at her throat or something else that keeps her a captive for the Prince of Fury.
Read more 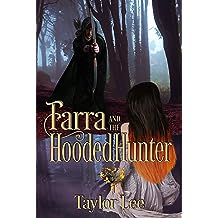 Trusting him could get her killed. Trusting her is his only chance to survive.

This half Mur Queen, half Helyein Princess, will do almost anything to keep her identity a secret, protect her mistress, and find her way home.


Eighteen-year-old Farra SinClair—lost at sea during her father’s fiery war—has spent the last twelve years hiding as a servant to humans. Rumors whisper about her enemy alive and well, searching for her. Hiding in the secluded Faithful Lands is the perfect camouflage until betrayal forces her to go astray.

Sacrificing herself to save her mistress, she becomes a willing captive of a hooded Helyein hunter named Rivyn. On the run in a foreign land, Farra must think fast. The powers she’s concealed for so long begin to surface in uncontrollable bursts. Learning of a rebellion and backed into a corner by a young king who wants her for one thing, and one thing only, she knows she must escape before it’s too late.


Rivyn quickly proves to be the vicious monster Farra has always been afraid of, but he’s alluring in his own way. He’s also the only one who knows a way over the sea to her father’s kingdom, and the truth about the war. Rivyn has plans of his own though—vengeful, murderous plans.


Killing for power and control might be in Farra’s blood, but compassion for innocent things lives in her heart. When she finds out what Rivyn wants her to do, she lands at a crossroads that both end with someone’s blood on her hands.