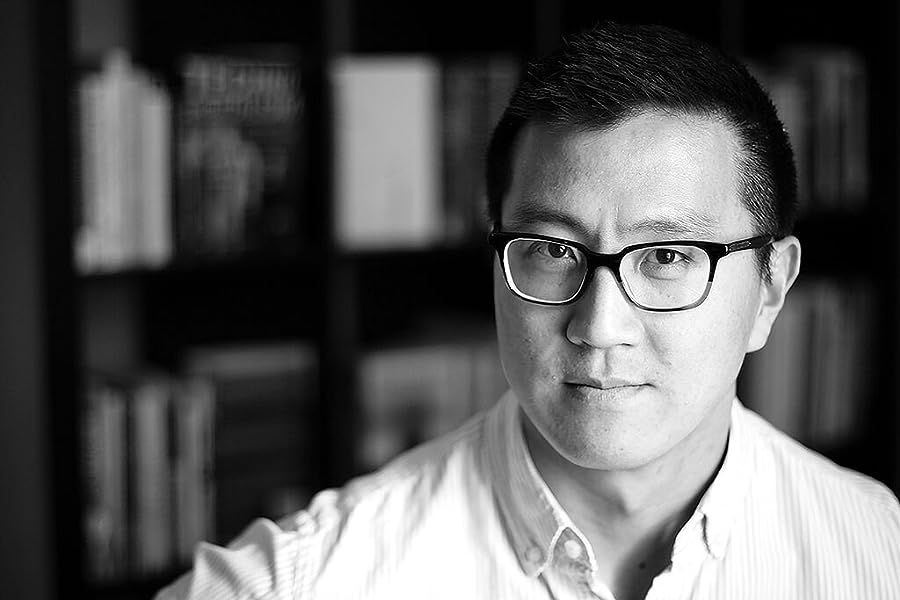 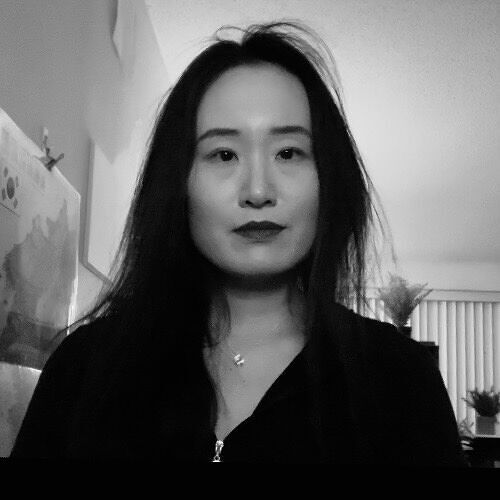 "Taken as a whole, this collection is a useful addition ot the conversation on techno-orientalism. It should prove of interest to both scholars in Asian and Asian American Studies and those with a beginner's understanding of the subject."
― The Journal of Popular Culture

"Situating itself at the nexus of Asian and Asian American Studies, Techno-Orientalism covers an exciting range of topics and draws productive connections between literature, popular culture, technology, and the emergent geopolitics of what has been called the Pacific Century. This collection is a vital contribution to global media and cultural studies."
-- Peter Paik ― author of From Utopia to Apocalypse: Science Fiction and the Politics of Catastrophe

"'Techno-orientalism' is everywhere. This volume demonstrates for the first time that it is an indispensable critical category for contemporary thought. Any attempt to think globalization, neo-liberalism, and the human is incomplete without it."
-- Mark C. Jerng ― University of California, Davis

"The editors brilliantly sum up Techno-Orientalism as 'a form of pathology, necessitated by the 'Rising East' rhetoric and rationalized by the neo-liberal logic of (Asian) humans as mortal engines of modernity and economic growth.'"
― Muslim World Book Review

"Techno-Orientalism: Imagining Asian Speculative, Fiction, History, and Media is a timely and valuable resource for teaching and studying science fiction."

"Techno-Orientalism is a smart, compelling installment in the 'critical countertechnology'  that we must build in order to resist our own sickness."
― Extrapolation

"This collection remains vital in an age of magnified surveillance and racialization, and unambiguously establishes that the critique of techno-Orientalism is both imperative and here to stay."
― Journal of Asian Studies

"What happens when we think of techno- orientalism in places like Pakistan, India, Sri Lanka, Thailand, Laos, Cambodia, Vietnam, or the Philippines? The volume offers its readers an invitation to think precisely about such omissions. If there’s something troubling about primarily looking to East Asia for signs of the future, what alternative futures might we be able to imagine if we were to look elsewhere?"
― ALH Online

"As with Techno-Orientalism, the conceptual emphasis in The Buddha in the Machine is on considering how racialized ideas about technology are put into circulation, becoming the racial medium for linking together yet other ideas, technologies, and populations, not simply exposing racial ideology as the grounds for cultural production. Particularly impressive is the care with which Williams unfolds stories of reverse-directionality, as represented most clearly by the chapter on the Chinese American writer Lin Yutang’s lifelong at- tempt to invent and bring to production a Chinese typewriter."
― American Literary History

"A valuable addition to the rela- tively scarce body of scholarship on the topic, Techno-Orientalism is a must-read for scholars in Asian American studies, Asian studies, and race/ethnicity studies, and is a rich source of fresh insight for academics in a range of other fields, including cultural studies, literary criticism, media studies, posthuman theory, speculative fiction studies, and postcolonial studies."

"A dynamite collection...full of tight and intricate arguments that will be of value to Asian Americanists, scholars of speculative fiction, and popular culture."
― The Year's Work in English Studies

"How The Dark Future Of Blade Runner's 2019 Los Angeles Looks In The Light Of Actual Today," by LAist staff
https://laist.com/2019/11/18/blade_runners_2019_los_angeles_then_now_future_past.php
― LAist

"Orientalism, Cyberpunk 2077, and Yellow Peril in Science Fiction: Cyberpunk as a genre, and Cyberpunk 2077 the game, are both rooted in a type of other-ization that can’t be ignored—but it can be examined," by George Yang
― Wired

DAVID S. ROH is an assistant professor of American literature and digital humanities at Old Dominion University. He is the author of Illegal Literature: Toward a Disruptive Creativity.
BETSY HUANG is an associate professor of English and chief officer of Diversity and Inclusion at Clark University. She is the author of Contesting Genres in Contemporary Asian American Fiction.
GRETA A. NIU earned her Ph.D. in English from Duke University and has taught at SUNY Brockport, University of Rochester, and St. John Fisher College.
Tell the Publisher!
I'd like to read this book on Kindle

3.6 out of 5 stars
3.6 out of 5
3 global ratings
How are ratings calculated?
To calculate the overall star rating and percentage breakdown by star, we don’t use a simple average. Instead, our system considers things like how recent a review is and if the reviewer bought the item on Amazon. It also analyzes reviews to verify trustworthiness.