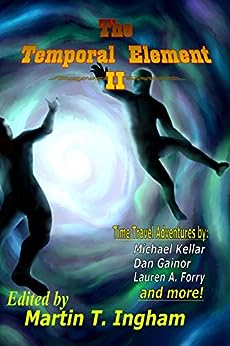 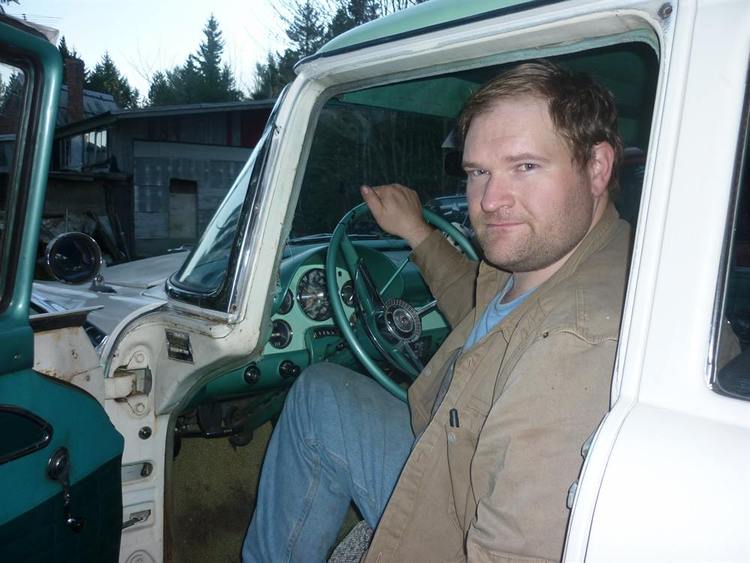 by Martin T. Ingham (Author), Michael Kellar (Author), Dan Gainor (Author), Lauren A. Forry (Author), Bruno Lombardi (Author), Alex J. Stevens (Author), Diane Arrelle (Author), Jeff Provine (Author), Nina Longfield (Author), Mark Olivares (Author) & 7 more Format: Kindle Edition
See all formats and editions
Sorry, there was a problem loading this page. Try again.
The secret of time travel continues to elude the brightest minds of our time, yet the dream of traversing the natural boundaries of linear existence persists. Tales of these fantastic adventures continue to stir the imagination, and propel us into different realms, of the past as it once was, or the future as it could be. What sort of mayhem could a time traveler inflict upon history... or the world beyond tomorrow?

The Temporal Element II brings us more thrilling tales of time travel adventure, of people from various time periods visiting their past, or their future, in various ways. Where will they come from, and who will they be?

4.8 out of 5 stars
4.8 out of 5
3 global ratings
How are ratings calculated?
To calculate the overall star rating and percentage breakdown by star, we don’t use a simple average. Instead, our system considers things like how recent a review is and if the reviewer bought the item on Amazon. It also analyzes reviews to verify trustworthiness.
Top reviews

Nils2en
5.0 out of 5 stars Great Read
Reviewed in the United States on November 6, 2015
Verified Purchase
The Temporal Element was a great read. Short but envolping in the stories.
Read more
Helpful
Report abuse

CLEMOWBOOKS
4.0 out of 5 stars Bruuuuunooooo!
Reviewed in the United States on October 29, 2016
I bought this for the Bruno Lombardi story, but enjoyed most of the others too.
Read more
Helpful
Report abuse
See all reviews
Back to top
Get to Know Us
Make Money with Us
Amazon Payment Products
Let Us Help You
EnglishChoose a language for shopping. United StatesChoose a country/region for shopping.
© 1996-2021, Amazon.com, Inc. or its affiliates