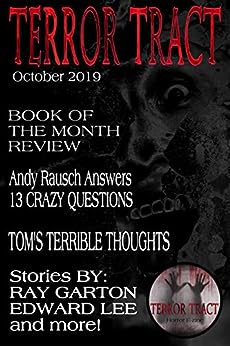 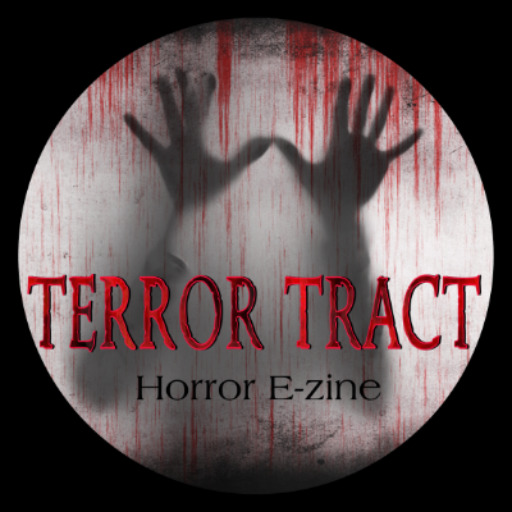 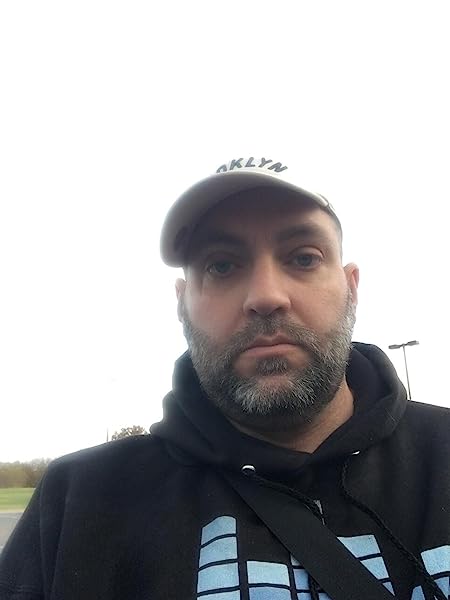 3.9 out of 5 stars
3.9 out of 5
6 global ratings
How are ratings calculated?
To calculate the overall star rating and percentage breakdown by star, we don’t use a simple average. Instead, our system considers things like how recent a review is and if the reviewer bought the item on Amazon. It also analyzes reviews to verify trustworthiness.
Top reviews

Diarmuid OSullivan
3.0 out of 5 stars Standard passable fare
Reviewed in the United States on February 24, 2020
Verified Purchase
The first story is really good and another is pretty good. The rest are not bad, but not good either. The poetry is pretty bad, although one poem is amusing. The essays are garbage. I got this book for free, so I was happy enough with it, but I wouldn't be happy to pay money for most of this.
Read more
Helpful
Report abuse

Jonathan Grisham-Burchfield
5.0 out of 5 stars Wide variety of horror
Reviewed in the United States on March 18, 2020
Fantastic lineup of stories and poetry
Read more
Helpful
Report abuse
See all reviews