Texas Wills and Estates: Cases and Materials (6Th Edition) and millions of other books are available for Amazon Kindle. Learn more 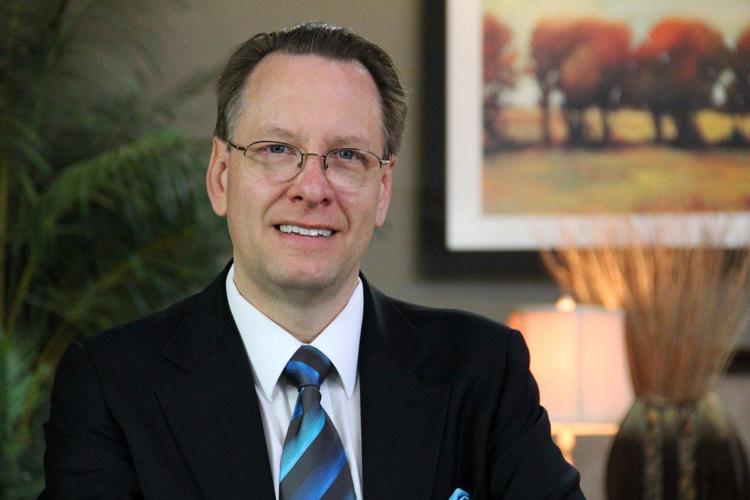 by Gerry W. Beyer (Author)
5.0 out of 5 stars 1 rating
See all formats and editions
Sorry, there was a problem loading this page. Try again.

This book is designed for law school courses covering intestate succession and wills. The cases, problems, and questions are drawn extensively from Texas materials and attempt to provide the student with a comprehensive understanding of how property transmission at death is handled in Texas.
Read more
Previous page
Next page

Start reading Texas Wills and Estates: Cases and Materials (6Th Edition) on your Kindle in under a minute.

Gerry W. Beyer joined the faculty of the Texas Tech University School of Law in June 2005 as the first holder of the Governor Preston E. Smith Regents Professorship. Previously, Prof. Beyer taught at St. Mary’s University and has served as a visiting professor at several other law schools including Boston College, The Ohio State University, Southern Methodist University, the University of New Mexico, Santa Clara University, and La Trobe University (Australia). He is the recipient of dozens of outstanding and distinguished faculty awards including the Chancellor’s Distinguished Teaching Award, the most prestigious university-wide teaching award at Texas Tech. Prof. Beyer was also the recipient of the 2012-2013 Outstanding Researcher Award (Law) and the 2015 President’s Academic Achievement Award.

As a state and nationally recognized expert in estate planning, Prof. Beyer was inducted into the National Association of Estate Planning Councils' Estate Planning Hall of Fame in November 2015. He is a highly sought after lecturer and presents dozens of continuing legal education presentations each year for many state and local bar associations, universities, and civic groups.

Prof. Beyer is the editor of the most popular estate planning blawg in the nation which for the past six years was named to the ABA Journal's Blawg 100 and was awarded ABA Blawg 100 Hall of Fame status in December 2015.. He has authored and co-authored numerous books and articles focusing on various aspects of estate planning, including a two volume treatise on Texas wills law, an estate planning casebook, and the Wills, Trusts, and Estates volume of the Examples & Explanations series. He has three times won awards from the American Bar Association’s Probate & Property magazine for his writing and is one of the most often downloaded law authors on the Social Science Research Network. He is currently the Editor-in-Chief of the REPTL Reporter, the official journal of the Real Estate, Probate and Trust Law Section of the State Bar of Texas.

Prof. Beyer serves as a mentor to many students and various law school organizations as well participating regularly in pro bono activities. He is the advisor for the Estate Planning and Community Property Law Journal and its annual seminar.