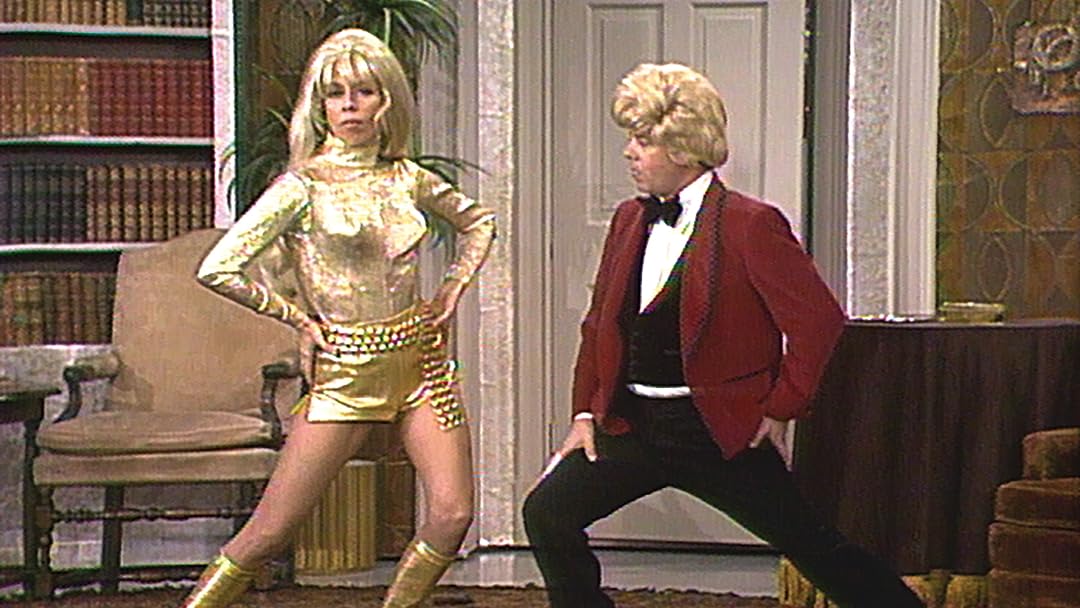 Char BowReviewed in the United States on December 26, 2016
4.0 out of 5 stars
Just as advertised
Verified purchase
Be sure you know exactly which set you are ordering, because Amazon includes the buying options and the ratings for all the various sets on the same page. We ordered the one with 22 discs and trust me, there is a lot to watch.

This one apparently includes every single one of the previous sets sold over the past few years. It includes 5 inner dvd cases, that hold up to 6 discs each. Each include a pamphlet that lists what is on each disc, the episode number, and the guest stars on that episode.

But, don't expect to pull out the disk that has episode 3, which is apparently the first show, and then watch the following two shows on that same disc, and so on, in that same box.

Instead the one with episode 3, from 1967, then jumps forward to the early 1970's. No one says you have to watch them that way, but with so many discs and so many boxes, it can get a bit confusing.

The quality is decent and the color is stunning. For some reason there is what appears to be a pink marking in the upper right of the screen on some of the skits on the only disc we have started to watch. I don't know if that is a method of coding for them or if it's a digital error. It is not annoying , just odd.

It is fun to watch without commercials, although there is some reference to sponsors of that night's show, which can add to fun of watching it.

I strongly suggest you keep each in the box they came with and with that guide, because it can get very confusing if you don't. The discs themselves are not marked with much detail, other than the episode numbers on some of them.

I may create a label of my own for the outside of each box, listing just the episode and year on each, so I can keep track of what we have and have not already watched. Or just check them off on the pamphlet inside.

Ms. BReviewed in the United States on March 19, 2020
1.0 out of 5 stars
Little disappointed
Verified purchase
I thought this would be with Tim Conway and Harvey Korman
3 people found this helpful

GRReviewed in the United States on March 1, 2021
5.0 out of 5 stars
ENTERTAINING
Verified purchase
I am a shut in and I nee to laugh...these help!

Frank BengeReviewed in the United States on March 12, 2014
3.0 out of 5 stars
For Die Hard Fans ONLY
Verified purchase
There are a few new sketches here, but for the most part these are talking head interviews and some of them ramble and barely discuss the show. Save your money unless you feel a handful of sketches are worth the price.
6 people found this helpful

steveReviewed in the United States on December 21, 2017
5.0 out of 5 stars
Nice
Verified purchase
Can’t wait to see them all.
3 people found this helpful
See all reviews
Back to top
Get to Know Us
Make Money with Us
Amazon Payment Products
Let Us Help You
EnglishChoose a language for shopping. United StatesChoose a country/region for shopping.
© 1996-2022, Amazon.com, Inc. or its affiliates