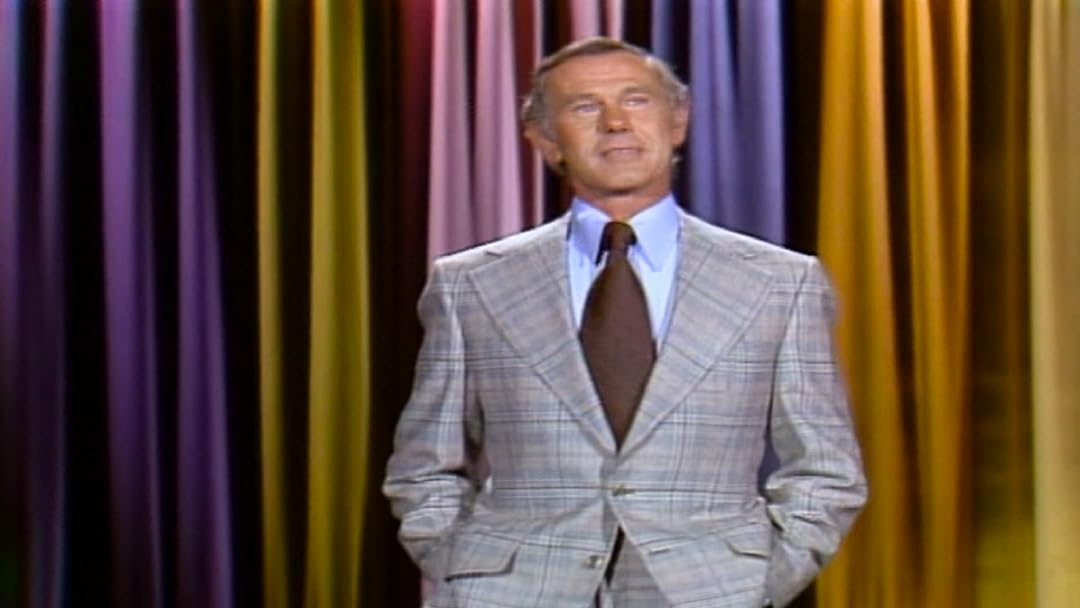 (19)
1991TV-14
Johnny Carson is the undisputed King of Late Night Television. "The Tonight Show Starring Johnny Carson" ran for over 30 years and created the blueprint for every television host working today. This collection features the most memorable appearances by Johnny's animal-loving friends, Jim Fowler and Joan Embery, who bring scores of wild animals onto "The Tonight Show" stage.

The Casual ReviewReviewed in the United States on May 25, 2020
4.0 out of 5 stars
Herrrre's Johnny!
This is really hard to review. Amazon Prime now has several collections of the Johnny Carson Tonight Show, this one based around the guests that brought animals on the show. Watching Johnny interact and ad lib with the animals always produced funny moments.

These collections are 5 star laughs and entertainment and I would think any of us that watched Johnny will enjoy these but there are a couple of major drawbacks.

1. Other than the theme song all music is erased due to rights. I get it but we are missing all the great singers/bands that appeared on there throughout the years. You don't even get the show's talented house band's musical interludes coming back from commercials or the handful of seconds of music as a new guest came out.

2. Truth is probably anyone under 40, and maybe even 50 would likely be bored or just not get it. Much of the humor was topical to the times and while it takes me back, younger viewers may not get it or care. Many of the actors or comics, particularly those that didn't make it big but maybe were just kind of big at the time or starting out in a career that didn't pan out will mean nothing to younger viewers.

For me Johnny will always be the best. Some of his best stuff was when his monologue bombed or the animals didn't behave as expected. Dive in if you are 60, keep looking if you are 30.

CReviewed in the United States on October 24, 2020
5.0 out of 5 stars
A time capsule into the past with one of THE BEST!!
Cute animals but even funnier, the heartwarming reaction of Johnny to sweet orangutans and chimps. Funny comedians especially in the final episodes. Over 60 viewers get a glimpse of the past in the current events of monologues from the 70's and 80's. Thanks for bringing us the best...Heeere's Johnny!!
4 people found this helpful

Kindle CustomerReviewed in the United States on May 24, 2021
5.0 out of 5 stars
Memories
These were the days where there were no political agenda required
One person found this helpful

Lori A KernerReviewed in the United States on July 9, 2021
5.0 out of 5 stars
Haven't looked at it
No comment
See all reviews
Back to top
Get to Know Us
Make Money with Us
Amazon Payment Products
Let Us Help You
EnglishChoose a language for shopping. United StatesChoose a country/region for shopping.
© 1996-2022, Amazon.com, Inc. or its affiliates