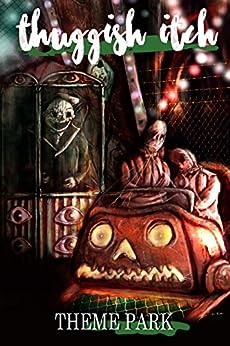 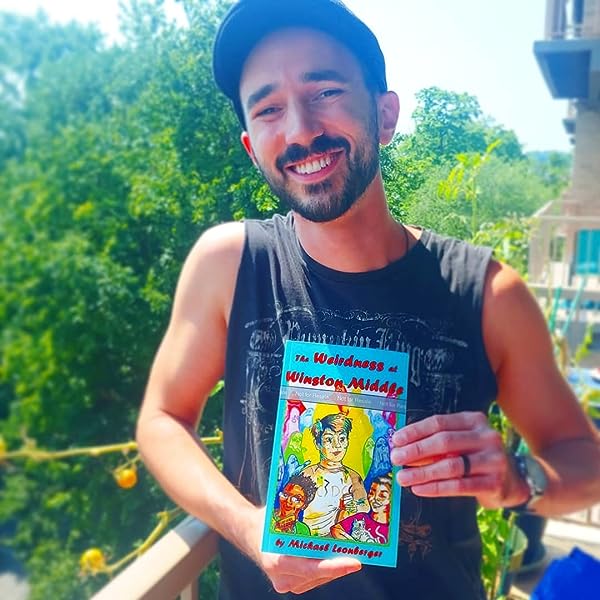 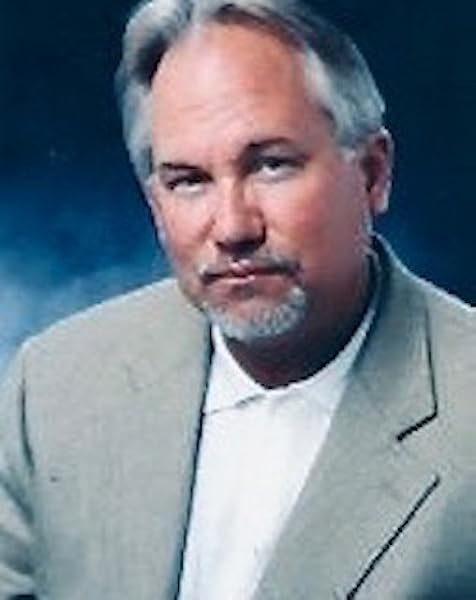 by Gypsum Sound Tales (Author), Thomas Vaughn (Author), Eleanor Sciolistein (Author), W.T. Paterson (Author), Hugh McStay (Author), Hillary Lyon (Author), Lawrence Berry (Author), Robert Lupton (Author), Michael Leonberger (Author), Lukas Kolb (Author) & 7 more Format: Kindle Edition
Part of: Thuggish Itch (6 books)
See all formats and editions
Sorry, there was a problem loading this page. Try again.
On a visit to one of the parks in the north of the country, my father and I lined up to ride a roller coaster that had been themed around a 90’s action film. It was the ride of the moment, one of those ones where you sat hanging on the outside rather than sitting inside an enclosed car, and it seemed like every man and his dog had lined up with us.

“You two can’t get on," said one of the ride workers. "Too tall. Your feet will scrape along the concrete, or it’ll take your leg right off.”

This comment stuck with me over the years, and at times I would wonder just what would have happened if we had managed to sneak onto the ride. Nothing good I imagine.

Erica S.
5.0 out of 5 stars Awesome collection of horror stories!
Reviewed in the United States 🇺🇸 on September 29, 2019
The stories in this anthology are well-written and thoroughly entertaining. Perfect reading for a rainy day or late night scare.
Read more
Helpful
Report abuse
See all reviews
Report an issue
Does this item contain inappropriate content?
Report
Do you believe that this item violates a copyright?
Report
Does this item contain quality or formatting issues?
Report