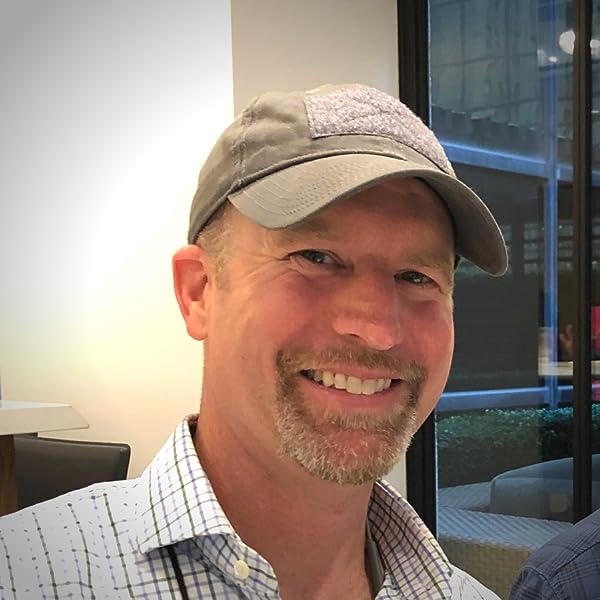 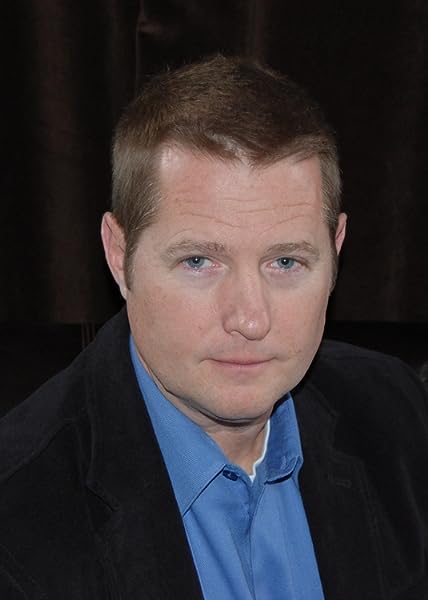 "The Eighth Sister" by Robert Dugoni
A pulse-pounding thriller of espionage, spy games, and treachery by the New York Times bestselling author of the Tracy Crosswhite Series. | Learn more
click to open popover

“Page turner! Adrenaline rush! In Tier One, Andrews and Wilson have captured exactly what life in the SEAL Teams and on the front lines in the War on Terror is like. So vivid, I could smell the gunpowder. If you want to know what the world of the SEAL Teams is like, all you have to do is read this book. Bravo Zulu, Jeffrey Wilson and Brian Andrews.” —Commander M. M., USN, former SEAL operator

“In Tier One, authors and Navy veterans Jeffrey Wilson and Brian Andrews achieve the impossible goal of showing what it is really like in the dark world of covert operations. The characters are so real that I thought I might even know a few of them. The story is an amazing and exciting plot of terrorism and false flag international politics that is right from today’s headlines. If you want to know what it is like to be down range on a covert operation, read this book. This is the best military thriller ever.” —SEAL Master Chief J. S., former Tier One operator

“Tier One is one of those rare thrillers that combine blood-curdling action sequences with the steep emotional price paid by modern-day warriors behind all the gunfire. Brian Andrews and Jeffrey Wilson have pulled from their own special operations experiences in crafting a terrific tale that’s as riveting as it is wrenching, and, in John Dempsey, have created a lasting hero reminiscent of Mitch Rapp, Pike Logan, and Scott Harvath. Like the best from Flynn, Taylor, and Thor, Tier One serves up a relentless ride across uneven ground laden with pitfalls both mental and physical. The launch of the next major military-themed franchise.” —Jon Land, USA Today bestselling author

Brian Andrews is a US Navy veteran who served as an officer on a 688-class fast attack submarine in the Pacific. He is a Park Leadership Fellow and holds a master’s degree from Cornell University. He is the author of The Calypso Directive, the first book in the Think Tank series of thrillers. Born and raised in the Midwest, Andrews lives in Tornado Alley with his wife and three daughters.

Jeffrey Wilson has worked as an actor, firefighter, paramedic, jet pilot, and diving instructor, as well as a vascular and trauma surgeon. He served in the US Navy for fourteen years and made multiple deployments as a combat surgeon. He is the author of three award-winning supernatural thrillers: The Traiteur’s Ring, The Donors, and Fade to Black. He and his wife, Wendy, live in Southwest Florida with their four children.

Andrews and Wilson are also the coauthors of the Nick Foley Thriller series.

Page 1 of 1 Start overPage 1 of 1
This shopping feature will continue to load items when the Enter key is pressed. In order to navigate out of this carousel please use your heading shortcut key to navigate to the next or previous heading.
Back
Next
Pages with related products. See and discover other items: andrew wilson, off the charts