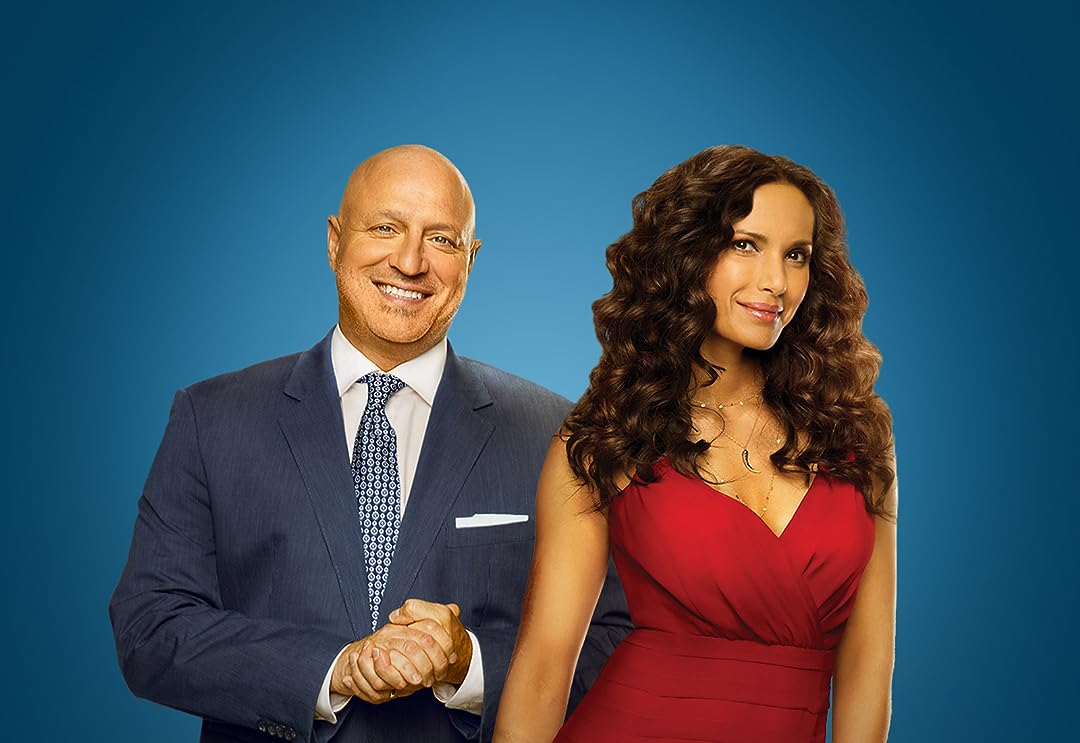 (115)7.62006TV-14
Top Chef is a new one-hour reality competition series offering a fascinating window into the competitive, pressure-filled environment of world-class cookery and the restaurant business at the highest level.

Mary C.Reviewed in the United States on January 28, 2018
5.0 out of 5 starsA review for ALL seasons: best food entertainment on TV!
Verified purchase
I own all 15 seasons of "Top Chef" on Amazon, and, as I write this, I've just finished watching "Restaurant Wars" in real time on Season 15. I also own all seasons of "Top Chef Masters." I love to spend hours cooking, and I prop my iPad on the pass in my itty-bitty kitchen and watch these seasons over and over, in sequence. I could probably recite every line of dialogue from Season 1, I've watched it so many times. For me, there's no better way to make the time pass when peeling carrots, chopping onions, or stirring roux for a gumbo! Naturally, I have opinions on the chefs, hosts, and judges in all of these many seasons--but the fascination, for me, is in seeing not only how the shows have evolved over time (I agree with another reviewer that the nadir was Vancouver, where the finalists had not only to cross-country ski, but shoot their already-dead ingredients), but in seeing chefs return in other "Top Chef" seasons/spinoffs, appearances on "Iron Chef America" and its iterations, as well as on other food shows. I love reading about the chefs' (and judges') triumphs and tribulations as their careers have progressed.
2 people found this helpful
Report abuse

ReviewerReviewed in the United States on March 21, 2014
5.0 out of 5 starsOne of my favorite seasons
Verified purchase
I've owned all the Top Chef seasons, since practically the 1st day each episode was available. Yeah, I'm addicted to the show. The combination of interesting/exciting cooking challenges and the meshing of different cooking styles & backgrounds is, as has been shown by this show's success, a winning one. Up through Season 7, I loved this show. After that, I've grown weary of the producers' ongoing tweaking of a format that already worked & the escalation of drama/conflict/personality b.s. to the point where I'm always fast forwarding through that stuff to get to the cooking challenges. I also skip some of the idiotic challenges that happened in later seasons, such as when the finalists have to chip away at ice to get their ingredients in the Texas season (not something that would happen in most normal kitchens, to say the least; not a realistic test of anything other than endurance & desperation). Ugh.

To Season 1: I love everything about this season. Other than Season 6, which featured an extraordinary amount & level of talent, it seems to me that the producers purposefully cast a mix of "players" (chefs) with diverse backgrounds, some of which don't even make sense in the same kitchen together (there's always a home - or at least home-y cook, caterer, &/or health-oriented cook, for instance, next to someone who's into molecular gastronomy or just high echelon, extensively trained cooking). So I don't have any trouble with the backgrounds & abilities of the cooks on Season 1. If there are a couple of more unseasoned/untrained cooks on Season 1, their presence makes it easier for me to identify, to imagine "what would I do...". And I feel that Andrea Beaman is the most likeable of all the home/health-oriented/caterer-types that have been on the show - she's quietly dignified & good-humored - a pleasure to watch.

I also love the show because it feels like a trip to San Francisco: atmospheric & authentic. Similarly - & this may seem odd to anyone who hasn't watched Tales of the City, the great miniseries PBS made from Armistead Maupin's books about San Francisco - I enjoy Katie Lee as host/judge. She reminds me of the socialite types in Tales of the City as well as the girlishness of Mary Ann Singleton's character. She's lovely to watch, wears great outfits, & seems sincerely engaged in the whole process. For me, she works fine most of the time (the sole exception being a couple of rather shocking instances at judges' table wherein she can seem a bit vicious/vindictive).

But the challenges are just about as varied as those of any other season. I don't come away being unable to tolerate anyone or anything, as occurs with some of the more annoying/hateful personalities that make some of the subsequent seasons, or at least episodes, unwatchable for me (such as the Texas season, when three chefs are so horrible to Beverly, & such unattractive people themselves, I simply can't watch those episodes again).

Top Chef Season 1 is charming. For me, it has strong replay value - I just wait a year or two between going back to it.

Beth Mason in NCReviewed in the United States on February 5, 2014
5.0 out of 5 starsBest of the 'Reality Competition' Shows!
Verified purchase
As I write this, Top Chef Season 11 is ending. I've watched Top Chef faithfully from the start, and this is the season I've gone back and watched more than any of the others. It's more authentic (if that's possible in reality tv) than the other seasons; they've quickly become staged and contrived. It's too bad Padma didn't begin with this season of the show! Katie Joel is a beautiful girl, but she's so wooden, expressionless, and superficial that she's painful to see and hear. No affect whatsoever, and no personality...just a pretty face; nothing more. And she doesn't seem to know about high-end food or cooking; how was she chosen to host?

I can't help wondering what happened to the contestants, other than Harold. I know Tiffany and Stephen came back to compete on a seasonal special one year, but I wonder about the other contestants and if participating in the pilot season of Top Chef helped elevate their careers. I can easily sit and watch the contestants of each season compete, but there's no way I'd volunteer to live and compete in such a high-pressure environment. That's why it makes for such good viewing. The other ten seasons are good, and Top Chef is the best of all the cooking shows it inspired, but this first season is the one that set the tone for everything that has come later; both good and bad.
Report abuse

CandaceReviewed in the United States on June 25, 2016
5.0 out of 5 starsStill don't know where Rueda is in location to Rioja. :D
Verified purchase
I will always have a soft spot for the first season of this show. It's memorable, quotable, and had people I loved to hate and hated to love. When it comes to reality television, is there much more you can ask for? Between Dave's constant meltdowns, Stephen's pomposity, quotes like "two eyes in front of me and one behind" and "you're a snake, ssssss," and Harold's constant "I'm not a ____, I'm a cook!" lines, this season was a blast!
3 people found this helpful
Report abuse

Sam's momReviewed in the United States on October 29, 2019
4.0 out of 5 starsTop Chef season 1
Verified purchase
Tiffany is an arrogant woman--might be a good cook but I'd never eat her food. Stephen is a smug, pompous jackass, who treated Candace horribly. Miguel and Dave were hysterically funny, and I liked Katie Joel as the host--better than Padma. Finally, I thought LeeAnn showed lots of class throughout.
Report abuse

AthenaReviewed in the United States on June 30, 2019
5.0 out of 5 starsThe first season is always the best...
Verified purchase
This is my favorite season of Top Chef. It looks a little dated from how the show is now, especially with the judge's table and the small kitchen, but the cast was also small so it wasn't so difficult to learn who everyone was. Go Harold!
Report abuse

LaniReviewed in the United States on June 17, 2019
1.0 out of 5 starsFormat changed AFTER purchase!
Verified purchase
I purchased Season One a while back. The producers have chosen to change the format since my purchase and now the show no longer appears FULL Screen on my smart TV. This is not what I paid for and I am wanting my money back!
2 people found this helpful
Report abuse

Dancer89Reviewed in the United States on January 10, 2018
3.0 out of 5 starsEh
Verified purchase
Not as enjoyable as the newer seasons. I'm on the fence about regretting paying for it or not. If you're new to the show go with a newer season for sure.
Report abuse
See all reviews
Back to top
Get to Know Us
Make Money with Us
Amazon Payment Products
Let Us Help You
EnglishChoose a language for shopping. United StatesChoose a country/region for shopping.
© 1996-2021, Amazon.com, Inc. or its affiliates