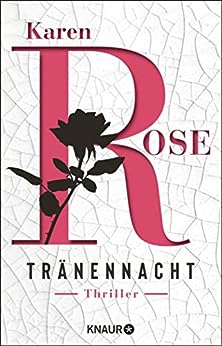 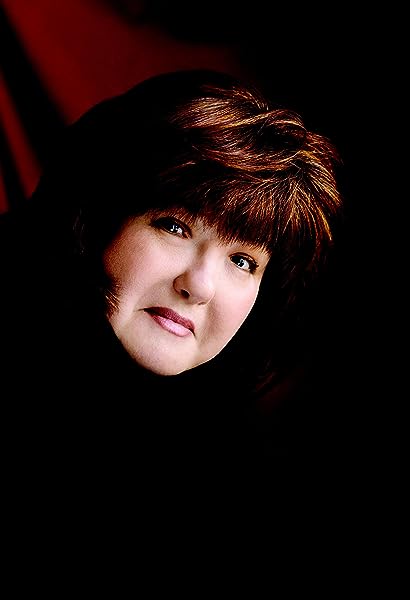 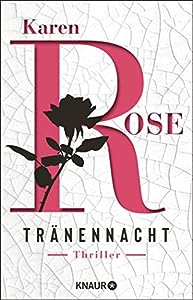 Die Sacramento-Reihe
Kindle Edition
Page 1 of 1Start OverPage 1 of 1
Previous page
Next page
Create your FREE Amazon Business account to save up to 10% with Business-only prices and free shipping.

Internationally bestselling, RITA-award winning, author Karen Rose was born and raised in the Maryland suburbs of Washington, DC. She met her husband, Martin, on a blind date when they were seventeen and after they both graduated from the University of Maryland, (Karen with a degree in Chemical Engineering) they moved to Cincinnati, Ohio. Karen worked as an engineer for a large consumer goods company, earning two patents, but as Karen says, “scenes were roiling in my head and I couldn't concentrate on my job so I started writing them down. I started out writing for fun, and soon found I was hooked.”

Her debut suspense novel, DON'T TELL, was released in July, 2003. Since then, she has published fifteen more novels and two novellas. Her eighteenth novel, EVERY DARK CORNER, will be released in 2017.

Karen's books have appeared on the bestseller lists of the New York Times, USA Today, London's Sunday Times, and Germany's der Spiegel (#1), and the Irish Times, as well as lists in South Africa (#1) and Australia!

Her novels, I'M WATCHING YOU and SILENT SCREAM, received the Romance Writers of America's RITA award for Best Romantic Suspense for 2005 and 2011. Five of her other books have been RITA finalists. To date, her books have been translated into more than twenty languages.

A former high school teacher of chemistry and physics, Karen lives in Florida with her husband of more than twenty years, two dogs, and a cat.

4.2 out of 5 stars
4.2 out of 5
12 global ratings
How are ratings calculated?
To calculate the overall star rating and percentage breakdown by star, we don’t use a simple average. Instead, our system considers things like how recent a review is and if the reviewer bought the item on Amazon. It also analyzes reviews to verify trustworthiness.
Top reviews