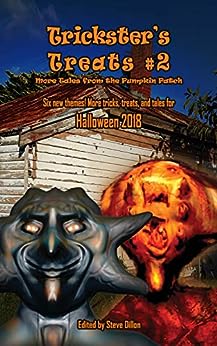 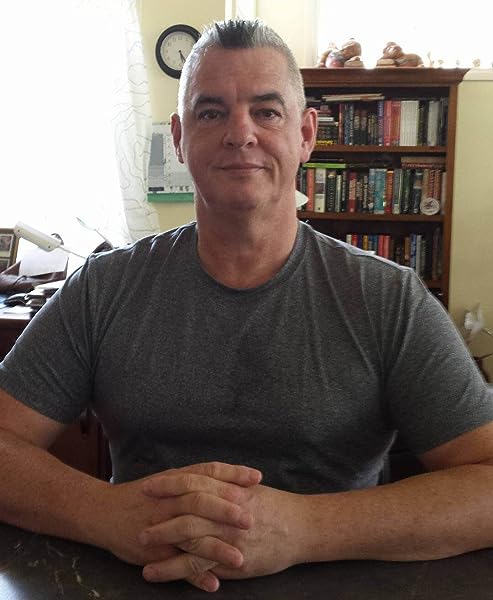 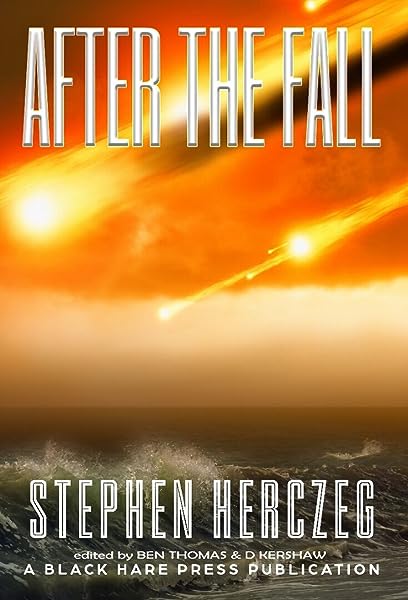 Christy Myers
5.0 out of 5 stars Wonderful stories
Reviewed in the United States on March 4, 2020
This collection of short scary stories was exactly the kind of stories to read when you have an extra few minutes in your day. Very enjoyable, and was able to draw me in so much that I couldn't wait to read the next one. I highly recommend this book.
Read more
Helpful
Report abuse
See all reviews