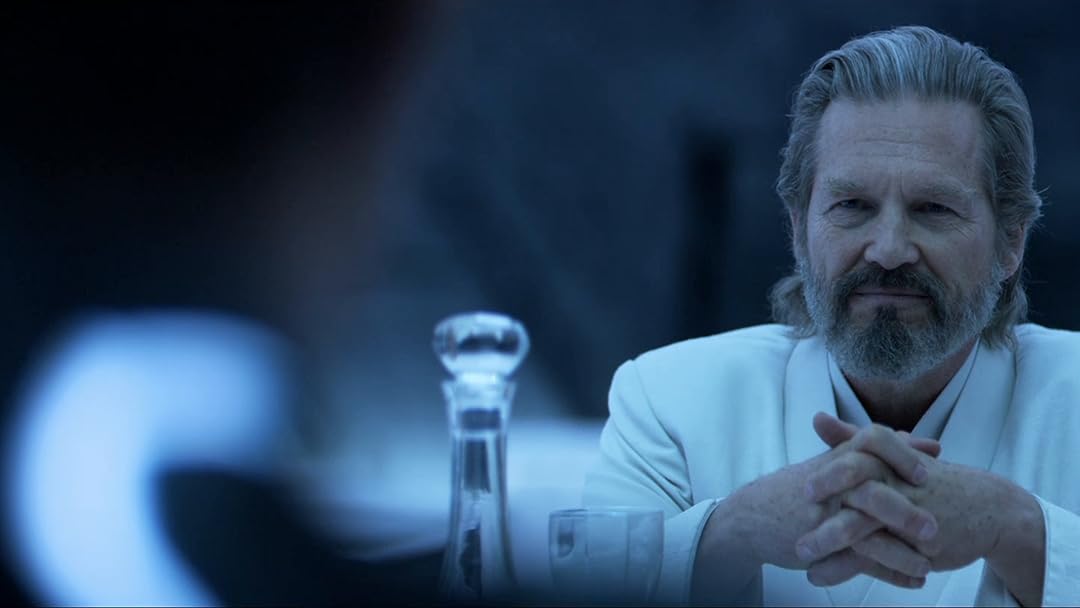 (528)6.82 h 52 min2010PG
When the son of a famous video game engineer receives a virtual signal from his long-lost father, he sets off on a thrilling, high-tech adventure through a cyber universe to rescue his dad.

WayneReviewed in the United States on October 22, 2019
5.0 out of 5 stars
Great Story Line, Special Effects and Music.
Verified purchase
I read negative reviews about this movie from people who claim it pales in comparison to the original. Frankly, I don't know what they are talking about. The special effects are incredible and reflect the progress made in CGI in the intervening twenty-eight years.

The music is well planned and adds immeasurably to the movie. My only complaint is that in the original release, it blotted out dialog and made it difficult to understand what was being said. Apparently that problem was addressed, because the versions I see now have the music toned down enough to make the dialog understandable. I'm sure the purists out there will complain about the changes, but it makes the dialog clear and adds to the movie, so who cares what they say!

I only have two negative comments.

1) I found the ultimate fate of Kevin Flynn and CLU to be depressing. The complete destruction of that entire magnificent world seemed excessive. Of course, they did have Sam download it to some kind of device leaving the door open for a sequel, where the grid is revived in all its glory.

2) I also thought the destruction of the End of the Line club with the deaths of Castor/Zuse and Gem unnecessary.

However, those two events do not negate the special effects, music, and angst that exists between Kevin and CLU which makes this movie a must see.

ZachattackReviewed in the United States on September 18, 2019
3.0 out of 5 stars
This rating isn't due to the quality
Verified purchase
The digital edition of this movie, in terms of visual quality, is excellent. The three stars is for the post honeymoon Tron fanboy hangover of watching this movie in broad daylight. I was blown away by the visual experience of this movie in a 3D theater. But at home, it really shows it's cracks. Beautiful production design and can't seem to rescue the meh dialogue and Olivia Wilde's born pretty yesterday character, nor elevate the okay-ish son of Flynn performance from Garrett Hudland. It is absolutely visually arresting like it's predecessor, but lacking a sort of spark.
One person found this helpful

Nootropics GobblerReviewed in the United States on January 16, 2019
5.0 out of 5 stars
Ignore the IMDB / tomatoes ratings
Verified purchase
It's a really awesome movie. The sound track is out of this world.
3 people found this helpful

Guy HReviewed in the United States on July 5, 2018
5.0 out of 5 stars
Don't think about it, BUY IT
Verified purchase
One of my favorite movies of all time. Soundtrack, Digital Special Effects, and Superb Storyline.
3 people found this helpful

JoJoAdventuresReviewed in the United States on September 3, 2018
5.0 out of 5 stars
Great movie for kids and adults
Verified purchase
My 8 year old kid loves the bikes in this movie. Amazing!
3 people found this helpful

Uncle MichaelReviewed in the United States on September 14, 2021
5.0 out of 5 stars
End of line?
Verified purchase
Tron has long been one of my favorite Disney properties. Though this movie definitely has some drawbacks to it, I overall enjoyed it. Not sure that they will make another, and if not it was nice to get this sequel.

mullenReviewed in the United States on July 29, 2021
5.0 out of 5 stars
Finally a sequel that lives up and surpasses the original!
Verified purchase
This movie is amazing. The special effect are outstanding, the story is terrific, and above all that it takes an iconic movie and makes a sequel that is even better. There are few movies that have ever accomplished this. Buy it buy it buy it!
See all reviews
Back to top
Get to Know Us
Make Money with Us
Amazon Payment Products
Let Us Help You
EnglishChoose a language for shopping. United StatesChoose a country/region for shopping.
© 1996-2021, Amazon.com, Inc. or its affiliates