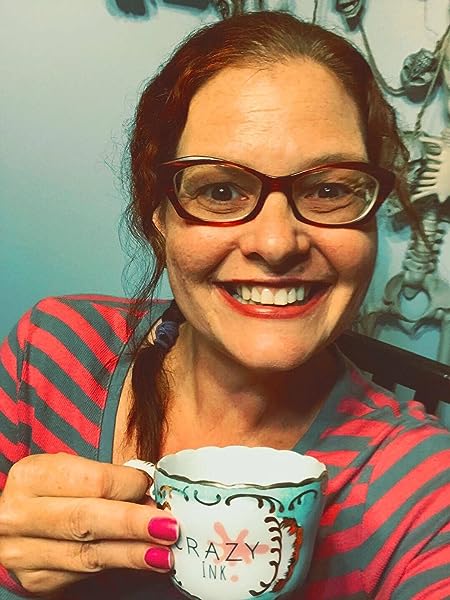 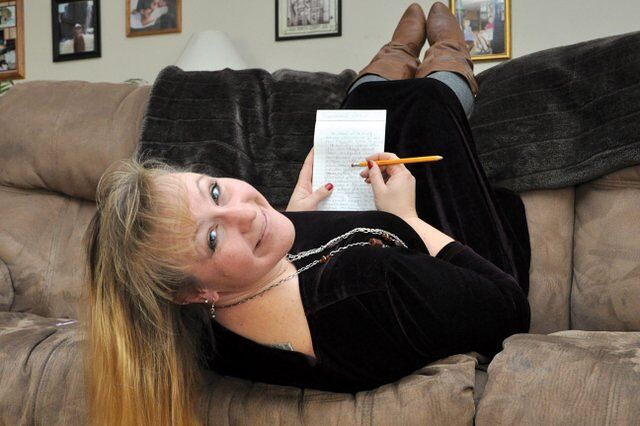 "Rosie the Dragon and Charlie Make Waves" by Lauren H. Kerstein
It’s summertime, and you’re invited for a rollicking day at the pool with Charlie and his pet dragon (and best friend!), Rosie. But be careful―swimming with a dragon can be, um, challenging...| Learn more
Tell the Publisher!
I'd like to read this book on Kindle