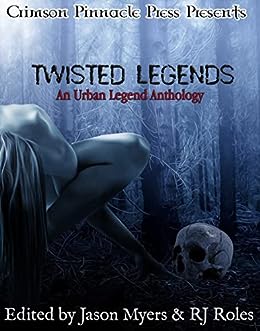 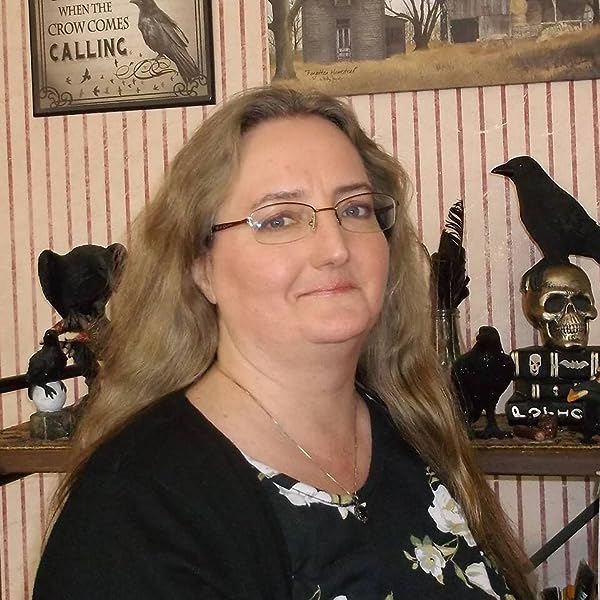 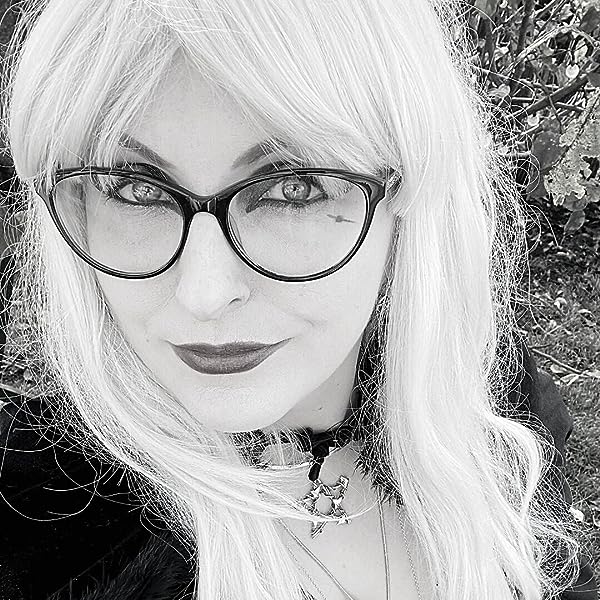 Amazon Customer
5.0 out of 5 stars Most fun book I’ve read in years!
Reviewed in the United States 🇺🇸 on December 22, 2022
Verified Purchase
Horror short stories are the best, with a good ghost story being the most elite. These awesome little tidbits take the stories we all know and love and twist them on their heads to make whole new stories. Love it and wish I could give it a 6th star.
Read more
Helpful
Report abuse

customer
5.0 out of 5 stars Great Stories!
Reviewed in the United States 🇺🇸 on July 26, 2022
Verified Purchase
Fun to read! Thought provoking. Spooky. This is a great collection of stories and writers. I highly recommend you read this book.
Read more
Helpful
Report abuse

Tracye Jolly
5.0 out of 5 stars Spooky!
Reviewed in the United States 🇺🇸 on June 2, 2022
Verified Purchase
I liked the way each story's author put an eerie twist to an urban legend. Enjoyed each and every one of the stories!
Read more
One person found this helpful
Helpful
Report abuse

Torrie04
5.0 out of 5 stars Great mix of horrors. Very twisted
Reviewed in the United States 🇺🇸 on May 17, 2022
I love reading unique horror stories and twisted legends by Crimson pinnacle press has plenty! This Urban Legends anthology was awesome. Another win from Jason Myers and RJ Roles. If you feel like you're in a reading slump and enjoy anthologies and short stories, I recommend Twisted Legends. Great mix of different horrors with a few bloody slasher stories, ghosts, serial killers, and much more. I rate at 5 stars.
Read more
One person found this helpful
Helpful
Report abuse

Josenette stevens
5.0 out of 5 stars Urban Legends with a twist
Reviewed in the United States 🇺🇸 on November 15, 2021
This book had many interesting short anthologies that provided unexpected twists that kept me riveted. While horror is not by genre of choice, I surprised myself and really enjoyed delving into the dark.

I especially enjoyed "Neither Here Nor There" by Ruthanne Jagge.
The characters were so real even though the events are paranormal. It felt a bit like I went to hell and back, which may not sound like fun but it was definitely fulfilling and thought provoking.