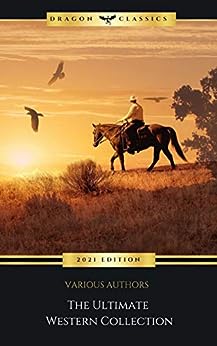 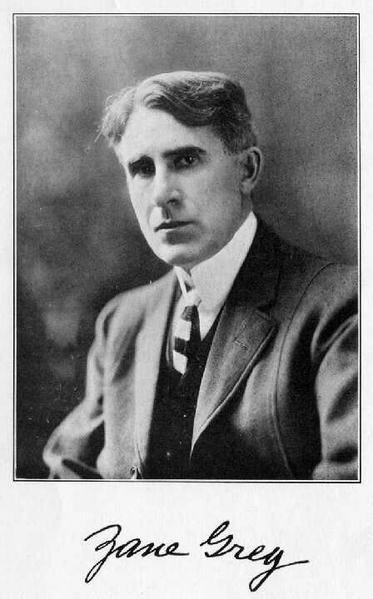 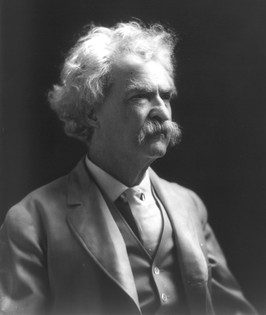 Amazon Customer
5.0 out of 5 stars when not riding i love to read
Reviewed in the United States on March 29, 2019
so much good reading for a killer price
Images in this review

Pleased reader
4.0 out of 5 stars My favorites are westerns. I enjoy Louie Lamours books the most.
Reviewed in the United States on September 9, 2019
Verified Purchase
Of the westerns included in this rating of the Boxed Westerns I. did enjoy reading the Green Stocking Series, Deer Slayer, Last of the Mohicans. I had never read them before and considered them Classic literature. Did not enjoy Max Brands books since they contained some leanings towards the occult. To a certain extent enjoyed the material that covered stories about Cowboys, Riding for the brand types . Neglected to express my like for the Zane Grey Novels and was surprised to learn that much of his writing covered early Mormon settlings of the West and their bent for Polygamy. Am still reading from this Boxed set and hope that there are some more pure novels in it's offerings.
Read more
11 people found this helpful
Helpful
Report abuse

Mike T
5.0 out of 5 stars Hours of Reading Pleasure
Reviewed in the United States on January 9, 2019
Verified Purchase
These classics of the western and adventure genres are timeless, albeit dated and formulaic. Although the reader will anticipate that in the end the hero usually gets the girl, these writers make the journey a worthwhile read, as long as the reader can appreciate that these works were written in a different time, and are not to be judged by today's societal standards.
Read more
11 people found this helpful
Helpful
Report abuse

C. Zeman
5.0 out of 5 stars One of the best ebooks, regardless of price.
Reviewed in the United States on September 13, 2017
Verified Purchase
I feel there is so much greatness in this ebook that I cannot possibly fit the words into this review. The complete 5-book "Last of the Mohicans" series alone is worth the journey, the complete "Breckinridge Elkins" series is worth the laughter, and the 3-book "Whistling Dan Barry" series is worth the awesome. And that's just the beginning, really.
Read more
17 people found this helpful
Helpful
Report abuse

Rod Dawson
1.0 out of 5 stars Frustration with the kindle unable to process
Reviewed in the United States on January 5, 2021
Verified Purchase
It is extremely frustrating in that my kindle does not seem to be able to handle the size of the file/books It continually reboots after 2 - 3 pages.

So the star is not a true reflection of the authors but a measure of my exasperation.

Mark E. Slocum
1.0 out of 5 stars Causes my kindle ereader devices to crash.
Reviewed in the United States on May 15, 2021
Verified Purchase
What a shame. This collection looked excellent, but would not load properly on my Kindle reading devices. On a 32 GB Kindle oasis, the book will load, but when I asked for the “go to” command, it blows up. On my 4 GB older oasis, the device crashes whenever I try to load this book. What a shame.
Read more
One person found this helpful
Helpful
Report abuse

John B
4.0 out of 5 stars Breckenridge Elkins Series hillarious
Reviewed in the United States on January 22, 2020
Verified Purchase
I generally find western novels a little to sappy or incredible, and there's lots of that in this book. But the Breckenridge Elkins Series by Robert E. Howard is really fun. By itself, it is worth the small price of this book. There is also another short series by Howard involving a guy named Bearfield Pike, who is a relative of Breckenridge. I haven't got to it yet so can't comment other than to say I hope it will be as funny as Breckenridge.
Read more
Helpful
Report abuse

Ken Skinner
1.0 out of 5 stars too darn big
Reviewed in the United States on February 22, 2022
Verified Purchase
as has been said by a few others, my older Kindle keeps shutting itself down within a few minutes of opening this book. I'm going to have to delete it. Good thing it was only $.49!
Read more
Helpful
Report abuse

Kindle Customer
5.0 out of 5 stars Best buy if you want months of good classic western reading
Reviewed in the United States on April 14, 2019
Verified Purchase
Having all these books from my favorite genre is great. I will have months of good reading, not only all the classic western writers but also classics by Mark Twain.
Read more
4 people found this helpful
Helpful
Report abuse
See all reviews

Ronco.
5.0 out of 5 stars Tip Top Collection.
Reviewed in the United Kingdom on September 19, 2017
Verified Purchase
Great collection and what a price for all these novels.
Read more
Report abuse

Al the Bookworm
1.0 out of 5 stars Does not work in my Kindle Whitepaper
Reviewed in Canada on February 6, 2022
Verified Purchase
I love westerns and this was one heck of a buy. Sadly my Kindle whitepaper was unable to handle a file of this size. It was very, very slow to turn a page and after a couple it would either hang or reboot on its own. You'd think Amazon would know this and not bundle for sale files of this size. I'm only out a little more than a buck but I am out a number of good reads. Too bad really.
Read more
Report abuse

Rosal
4.0 out of 5 stars Fun to read
Reviewed in Canada on February 17, 2019
Verified Purchase
Do the books in this collection accurately describe life in the West at the time? Probably not.
Are the characters and themes over-romanticized? Yes.
Do all these stories treat indigenous peoples fairly? Absolutely not.
Are they politically correct in today's terms? No.
Still, are these stories a pleasant way to escape from the present for a few minutes or hours? Yes, some of them are fun to read.
Read more
Report abuse
See all reviews