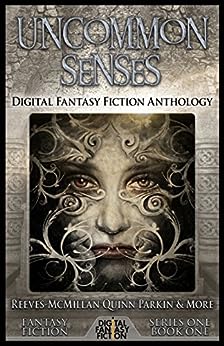 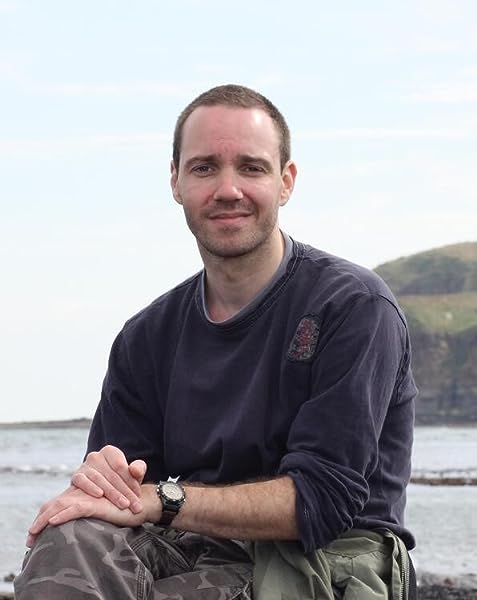 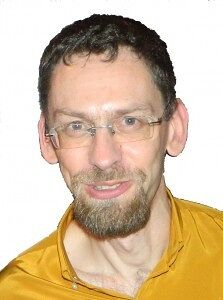 Something Rich and Strange by Mike Reeves-McMillan
The Beast of the Bosporus by Matthew W. Quinn
The Family Spirit by Lillian Csernica
The Desire of All Things by Jordan Taylor
Lord Giovanni’s Daughter by Matthew W. Quinn
Toward Inevitable Dawn by Brandon Nolta
There Is a Season by Scott R. Parkin
Black Horticulture by David Tallerman
The Blue Rocker by Gary Cuba
The Magic of Money by J. J. Steinfeld

Thank you for your interest.
Read more
Previous page
Next page
Books In This Series (1 Books)
Complete Series 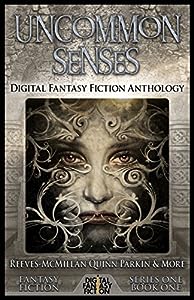 Digital Fiction publishes primarily speculative fiction in the science fiction, fantasy, and horror genres. We also dabble in crime and other fiction when we find great stories that need a good home. We curate, polish, and publish first class stories from professional writers and storytellers to ensure your reading satisfaction. We are very excited to be bringing fans a wide selection of exceptional original and reprint speculative and other fiction stories. We feature regular short stories on Amazon and at digitalfictionpub.com, as well as publish author collections and novels. --This text refers to an out of print or unavailable edition of this title.

H. D. Petrone
5.0 out of 5 stars Great Variety.
Reviewed in the United States 🇺🇸 on August 28, 2016
Verified Purchase
I love to read. We have a house full of book reading nerds, and we all happen to love fantasy stories. I thought this would be an interesting way to maybe discover some new writers to add to those I follow.
Like any collection of short stories by various authors, there are always some that you like more than others. I feel like this presented a good variety and that there is probably something in here for every fantasy story fan. I cannot say that I loved every story in the book, but I did enjoy reading every story, even when it was something different from what I typically like. That is the nice thing about short stories, you can try out something a little different from your normal picks without having to invest a tremendous amount of time or money by purchasing and reading an entire novel.
I am not going to go through each story and give my opinion. I feel like that is something that each individual reader needs to discover for themselves. What I will say is that there is a decent enough variety, that if you like the fantasy genre, you would not be wasteful in purchasing and reading this collection.
I felt like some of the writing was better than others, that some of the stories were easier to read than others, and that some of the ideas were better developed than others.
Overall, I would recommend this to any fantasy genre fan. If nothing else, it gives you the opportunity to sample some different flavors without a tremendous investment.

I received Uncommon Senses: Digital Fantasy Fiction Anthology (Digital Fantasy Fiction Short Stories Series One Book 1) at a discounted price in exchange for an honest review. :) I hope that my review is helpful and know that I was in no way swayed by the discounted price. I try to truthfully describe and critique the item to the best of my ability, and usually with a personal touch. Feel free to ask any questions you might have. Thank you for taking the time to read my review. Hopefully it helped!
Read more
One person found this helpful
Helpful
Report abuse

Heather Wilson
5.0 out of 5 stars Quite a fun read
Reviewed in the United States 🇺🇸 on August 26, 2016
I’ve enjoyed reading books from this publisher before, and this one was no different. I tend to like anthologies because of the exposure to various writers, exploring a particular theme or genre, and if I don’t like one story – there’s always the next one! Something Rich and Strange had a ton of potential, but I thought it was a little weak because I didn’t get swept up in the story. It felt a little too paint by numbers feel to it, based on things that ought to work, rather than as richly developed character and story as was intended. I really enjoyed the next story, The Beast of Bosporous, because it reminded me of the stories I loved as a kid full of adventure and that “I can’t stop reading because I MUST know what happens next”. It was richly drawn and as the story unfolded, it continued to draw you in. The Family Spirit went in a different direction than I expected and it was a better story for it. What order things are told in can make a huge difference to whether you accept, enjoy, or just roll your eyes at a story. This one did a great job at this making me like something much more than I expected.

The Desire of All Things didn’t engross me, I didn’t care about the characters and wasn’t enchanted, dazzled, even amused or whatnot by the strange/uncommon. Plus, the ending felt a little flat to me. Lord Giovanni’s Daughter was a thoroughly enjoyable rip-roaring action adventure start to finish, a story one of my brothers would’ve devoured and gabbed on and on about until I read it too. Toward Inevitable Dawn was pretty much perfect and is a story that sticks with me. Definitely my favorite of the bunch. It’s so worth reading that even if that were the only good story in this collection, I’d still recommend getting the book.

There is a Season was so-so, came across as something written by a talented young person who was still in school. I didn’t feel anything, and that removal from the experience worked against it. Black Horticulture was extremely fun. I’d love to read stories about either main character from before or after they meet, as well as more tales of their time together. Given my friendly relationship with the dead and all the people I miss, you’d think The Blue Rocker would’ve connected with me more than it did, but I can’t pinpoint why it didn’t. The Magic of Money tried hard, but the cleverness of it felt too forced rather than fun.

Overall I enjoyed reading this. Even the stories I didn’t like as much didn’t detract and I can easily see other people perhaps liking those more than I did. The stories that were great were exceptionally great. I’m going through a hard time right now and this book was pretty good at helping me unwind a bit so my head didn’t explode from all the stress. Anything that does that is definitely worth the time spent. I received this at a free or discounted rate in exchange for my honest review. To clarify how I view the rating system, five stars = A, four stars = B, three stars = C, two stars = D, and one star = F. If you found this review helpful, please click yes below as I do my best to share my experience of the book with you.
Read more
2 people found this helpful
Helpful
Report abuse

cookie_monster
4.0 out of 5 stars An enjoyable read for your free time
Reviewed in the United States 🇺🇸 on August 6, 2016
I don't read collections of short stories very often, but I really liked these. Because they were by different authors, the writing styles varied with every story and each one was unique. They all had their own charm with some different fantastical topic, from fairies to sea monsters.
For me, it was maybe a half hour read per chapter, which I thought was a good length. I only give four stars instead of five because while the stories were interesting, it was nothing truly mind blowing, and for books, I'm very picky about 5 star ratings. A couple of the stories were a little predictable in plot, but only in that you knew the skeptic, usually the narrator, was about to get proved wrong(because that's what the collection is about).
If you like fantasy but don't really feel like committing to one book, I really recommend this. Just reading a story or two every day is very satisfying. I was a little sad when I finished. I would definitely read another collection by this group.
I received this book for free in exchange for an honest review.
Read more
Helpful
Report abuse

Fae817
4.0 out of 5 stars Good read!
Reviewed in the United States 🇺🇸 on September 19, 2016
I enjoyed this anthology quite a bit. I like the Fantasy genre to begin with, but I don't read too many short stories. It was fun to read many short stories in one, although I feel like it took me a lot longer than it normally would to get through. I think, because I would come to the end of one and take a break. But these are all well written and captivating. I enjoyed some more than others, but all are a good read. This would be good to start with if you don't read from this genre too much. You can get an idea of what you like without committing to a full novel. Definitely worth the read and, like I said, I thought all of the stories were good.
I received Uncommon Senses: Digital Fantasy Fiction Anthology (Digital Fantasy Fiction Short Stories Series One Book 1) Kindle Edition at a discount in exchange for my honest review. If you found my review helpful, please click the button. Thanks for reading my review!
Read more
Helpful
Report abuse
See all reviews
Report an issue
Does this item contain inappropriate content?
Report
Do you believe that this item violates a copyright?
Report
Does this item contain quality or formatting issues?
Report