Undead Worlds 2: A Post-Apocalyptic Zombie Anthology and millions of other books are available for Amazon Kindle. Learn more 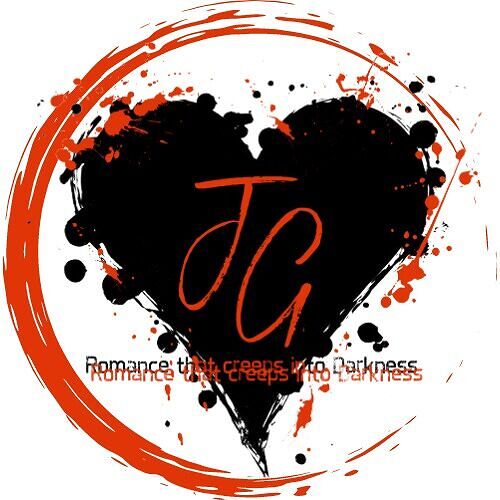 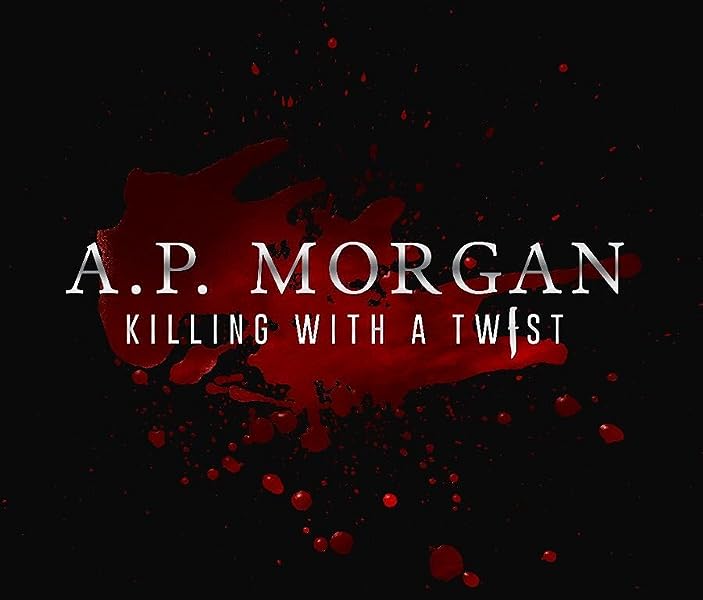 The fall of civilization! Zombies! Apocalypse!

This time we have 15 brand new stories from today's best in zombie fiction for you to dig your teeth into! Check out these gruesome and action-packed stories inside Undead Worlds 2!

The Zee Brothers: First Job by Grivante
Continuing the origin of Jonah & Judas as Zombie Exterminators!

Valley of the Shadow by LC Champlin
It'll take everything Amanda has to protect her family from mindless cannibals, armed raiders, and her own neighbors.

Picking it up in the Middle by EE Isherwood
It only took a plane crash, a city full of zombies, and a stolen armored personnel carrier for Mel and Phil to have their first date.

If you like zombies and post-apocalyptic tales, this is the book you want to read next! Grab your copy today and take a chance on these great authors!

"The Storyteller's Secret: A Novel" by Sejal Badani
From the bestselling author of Trail of Broken Wings comes an epic story of the unrelenting force of love, the power of healing, and the invincible desire to dream. | Learn more

Page 1 of 1 Start overPage 1 of 1
Previous page
Next page
Start reading Undead Worlds 2: A Post-Apocalyptic Zombie Anthology on your Kindle in under a minute.

Amazon Customer
5.0 out of 5 stars Zombies, Brothers, Crazies, Gods This Book has it All!!
Reviewed in the United States on October 16, 2018
Omg book two is just as amazing as book one!So you have 15 Authors, 15 Sories, 15 Mindsets. It was very refreshing to read each story and learn about each writer.Each story had there on spin on Zombies. So left you with yes this is a great place to end. Yet others I would love if whole book.This was a great way to meet some new authors and reread some authors which did not fail to let me down. Twisted mind sets to a blue bird, gym, flash, crazy mind, dog Fidel which I love that dog, The Zee Brothers Jonah and Judas, Olympic Gods, zombies, monsters, and a 767 which meets my travel side lol, a restaurant and yet so much more!!!
Images in this review

Pam Seabolt
5.0 out of 5 stars Great short stories by some of the best authors in the zombie genre
Reviewed in the United States on October 17, 2018
Verified Purchase
So to be perfectly honest, I snapped this book up because my favorite author Javan Bonds (author of the Still Alive Series) had a short story in it. His story, The Oracle, was everything that I hoped it would be and fully worth the purchase price all on it's own. The fourteen other stories were a bonus. They are all good, and all different. Some were funny, some were sad, some were just creepy but they were all good. There are several that have inspired me to seek out the authors other works because they were just that good. I recommend this book to anyone who is looking for an entertaining read and a wonderful opportunity to explore samples of the works of fifteen fantastic authors.
Read more
4 people found this helpful
Helpful
Report abuse

Maggie B
5.0 out of 5 stars FANTASTIC read!
Reviewed in the United States on October 16, 2018
Verified Purchase
15 authors. 15 great stories all in in one book

While I didn't find myself drawn in by ALL of them,there is something for everyone in this book.

2 of My favorites that I will be looking to get deeper into are “Le Petite Mort” by Ryan Colley- a Guess what's on the menu, Zompoc Restaurant type story, and

“The Beginnings” by Javan Bonds- A story of a man who maybe isn't the brightest bulb in the box, but knows what will happen to the other characters via a voice in his head.

.
It's a great way to be introduced to many different authors and their worlds.

Mike Lewis The blind guy
5.0 out of 5 stars An extraordinary group of zombie apocalypse stories by great group of authors
Reviewed in the United States on October 22, 2018
Verified Purchase
An extraordinary collection of zombie apocalypse stories by an even more extraordinary group of great independent authors.
If you love zombie apocalypse stories this is a great way to find new authors to follow and read. Many of these are already some of my favorite authors and if you knew once I have discovered. I will be looking into my new discoveries books to follow up. Each story is unique and may or may not pertain to an authors previous work. All are exceptional and worth reading. If you like these books they also have an earlier collection that came out last year by the same name except book one. Also check out all of these authors other works. You won’t be disappointed
Read more
2 people found this helpful
Helpful
Report abuse

Kevin Dunlap
5.0 out of 5 stars Something for every taste
Reviewed in the United States on October 17, 2018
Verified Purchase
What a great book. The stories are varied and should have something for everyone. My personal favorite is Zombie Beginnings: The Oracle. Javan Bonds has a very specific view of what the Zombie Apocalypse should be like and it is, to say the least, unusual. Imagine an American Shawn of the Dead meets World War Z...but with slow zombies. Irreverant and funny, its a great ride. In this story we get the Origin of the Oracle who is driven by "The Screenwriter". Looking forward to more of the same. And if you get the chance, read his "Still Alive" series.
Read more
3 people found this helpful
Helpful
Report abuse

Jade Lazlow
5.0 out of 5 stars A Diverse Collection of Zombie Apocalypse Short Stories
Reviewed in the United States on June 6, 2019
Verified Purchase
I purchased this to get a sample of the various works by Reanimated Writers authors. Each story was entertaining in its own way. Although you might think that a collection devoted to zompoc short stories would become redundant, I was pleasantly surprised to find each had its own unique yarn to spin and kept me engaged. It became my favorite bed-time reading material.
Read more
3 people found this helpful
Helpful
Report abuse

Katie C.
5.0 out of 5 stars Something for everyone! ❤️
Reviewed in the United States on October 27, 2018
Verified Purchase
I finished this 2 days ago. I love it!! 💝 I love zombies, always have. Every story is brilliant. Something for every taste. I will reread it. I tend to do so with books I love.
I have bought some of the authors other books.
Grab this, enjoy and find some new to you authors. You’re welcome.
Read more
5 people found this helpful
Helpful
Report abuse

Chris H.
4.0 out of 5 stars Does what a good anthology should
Reviewed in the United States on October 22, 2018
Verified Purchase
This book introduces you to a good number of authors and their series, and allows you to be able to make an informed decision on whether or not to invest in them. While the concept of zombies is not a new topic, several of the stories manage to approach the subject in novel ways. Deffinitely well worth the money and time investment to read.
Read more
2 people found this helpful
Helpful
Report abuse

Diana Mabe
4.0 out of 5 stars A great collection of dystopian stories by a collection of authors
Reviewed in the United States on October 23, 2018
Verified Purchase
An awesome taste of some new authors to me and new stories from my favorite authors too.. I will be following some of the new ones to see what else they have to offer I enjoyed the book and would recommend it
Read more
5 people found this helpful
Helpful
Report abuse
See all reviews

J. Frampton
5.0 out of 5 stars Amazing combination of authors
Reviewed in the United Kingdom on October 16, 2018
Verified Purchase
Absolutely loved the book! Read it early as a test reader and loved every story.

COLIN GINN
5.0 out of 5 stars Absolutely Amazing
Reviewed in the United Kingdom on October 22, 2018
Verified Purchase
I am a big fan of Jessica Gomez and her story Inception lives up to my expectations. This Anthology has given me the chance to get to know some new author to me. Overall this collection has given me a real buzz. Congratulations to all involved
Read more
Report abuse

PJ Bookish
4.0 out of 5 stars Brains!
Reviewed in the United Kingdom on October 22, 2018
Verified Purchase
Hard to pick a favourite because all the stories are really good and I liked them all. I do have a soft spot for the clumsy, often incompetent, Zee brothers and that was a really fun tale, which has stuck in my mind.
Something for every Undead fan.
Read more
Report abuse

Amazon Customer
5.0 out of 5 stars Short stories for the zombie obsessed.
Reviewed in the United Kingdom on November 16, 2019
Verified Purchase
Great short stories , some definitely better than others but a good read!
Read more
Report abuse