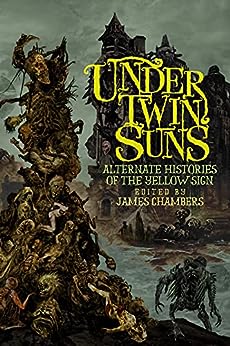 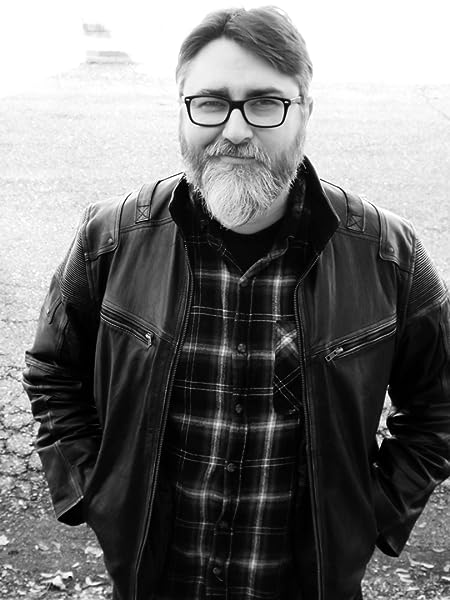 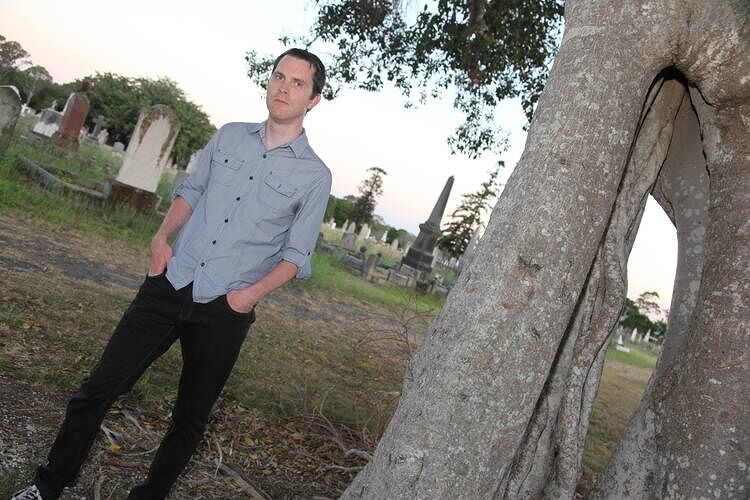 by James Chambers (Author), Linda D. Addison (Author), John Langan (Author), Lisa Morton (Author), Joseph S. Pulver (Author), Curtis Lawson (Author), Darrell Schweitzer (Author), Trevor Firetog (Author), Kathleen Scheiner (Author), Tim Waggoner (Author) & 7 more Format: Kindle Edition
See all formats and editions
Sorry, there was a problem loading this page. Try again.
In this anthology of weird fiction, twenty-two authors who found the Yellow Sign share their harrowing visions of worlds shaped by its influence in stories and poems inspired by Robert W. Chambers’s foundational works of weird horror. From the personal to the historic, from the macabre to the fantastic, the stories and poems gathered here illuminate new, unexpected realities shaped by the King in Yellow, under the sway of the Yellow Sign, or in the grip of madnesses inspired by their power.

Robert W. Chambers’s classic work of weird fiction, The King in Yellow (1895), contained two stories that have exercised wide influence in the genre. “The Repairer of Reputations” introduced the world to The King in Yellow, a play in two acts, banned for its reputed power to drive mad anyone who reads its complete text. Another story, “The Yellow Sign,” used the experiences of an artist and his model to elaborate on the mythos of the Yellow King, the Yellow Sign, and their danger to all who encounter them. In those tales Chambers crafted fascinating glimpses of a cosmos populated by conspiracies, government-sanctioned suicide chambers, haunted artists, premonitions of death, unreliable narrators—and dark, enigmatic occurrences tainted by the alien world of Carcosa, where the King rules in his tattered yellow mantle. In Carcosa, black stars rise and Cassilda and Camilla speak and sing. In Carcosa, eyes peer from within pallid masks to gaze across Lake Hali at the setting of twin suns.

TJ
5.0 out of 5 stars Relevant and disturbing
Reviewed in the United States 🇺🇸 on August 27, 2022
Possibly the most unnerving thing about this anthology is its contemporary relevance. In retrospect, it’s eerie how much Robert W. Chambers’ writing echoes today’s concerns. The stories in "Under Twin Suns” are about insanity – a pathological irrationality afflicting both individuals and entire societies. As with Chambers’ original stories, the insanity on display is subtle and insidious. These stories feature characters desperately trying to come to grips with the realization that there’s something fundamentally … wrong about the world they inhabit. In other words, it’s about all of us in recent years. The selections are consistently excellent, but particular stand-outs include “The Yellow Crown” by Carol Gyzander; “Field Trip,” by Patrick Freivald; “Found and Lost” by Meghan Arcuri; and “Veiled Intentions” by Linda D. Addison.
Read more
Helpful
Report abuse

Mikel Norwitz
4.0 out of 5 stars Some excellent and haunting
Reviewed in the United States 🇺🇸 on June 26, 2022
An anthology of different takes on worlds under the sway of "The King In Yellow." Some of the stories didn't do much for me, but quite a few were excellent and haunting. I think anyone interested in the oeuvre would enjoy the book.
Read more
Helpful
Report abuse
See all reviews
Report an issue
Does this item contain inappropriate content?
Report
Do you believe that this item violates a copyright?
Report
Does this item contain quality or formatting issues?
Report