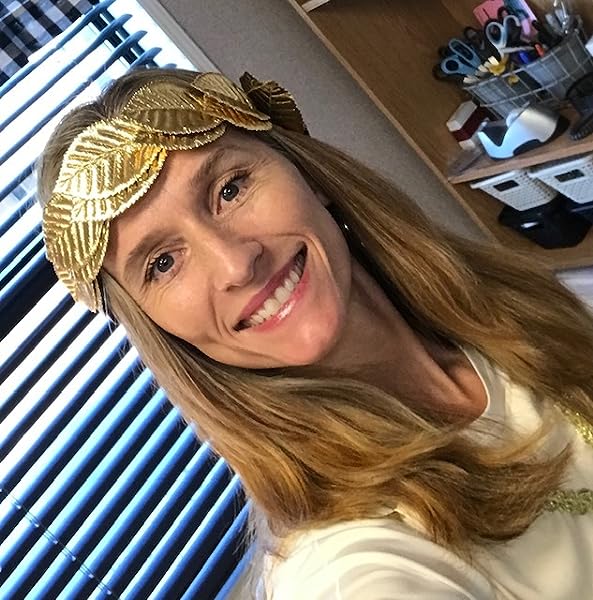 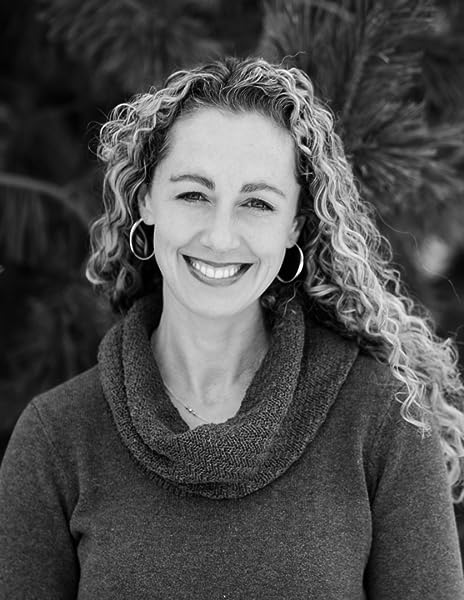 An Unexpected Journal: "The Abolition of Man.": Reflections on CS Lewis's Essay on the Decline of Humanity Paperback – April 2, 2018

Lewis' warnings are particularly salient today. This collection of essays explores the truth Lewis offers and its applications in the current day.

C. M. Alvarez: "From The Green Book to The River: Lewis, Relativism, and Constructivism in Education." An essay illustrating the shortcomings of constructivism through Lewis' reflections in The Abolition of Man and "The River" by Flannery O'Connor.

Annie Crawford: "Searching the Stars." A reflection on the modern difference between quality and quantity.

Karise Gililland: "Dragons in Our 'Darkest Hours:' Slaying All Day the Lewis Way" on combating the dragon of sexual exploitation.

Seth Myers: "Lewis Among the Ancients and Moderns" and "The Abolition of Man as Sci-Fi: C. S. Lewis' Space Trilogy"

Zak Schmoll: "The Separation of Narnia and Tao." A commentary on the destruction of objective truth in The Last Battle of The Chronicles of Narnia.

Rebekah Valerius: The Abolition of Students and the consequences of naturalism on campus.

Hannah Zarr: "The Death of Freedom" and the insuffiency of Nietzsche's innovation.

An Unexpected Journal is a quarterly apologetic publication that presents the truth of Christianity using both reason and imagination. Contributors come from a variety of backgrounds: ministry, science, education, and the arts.