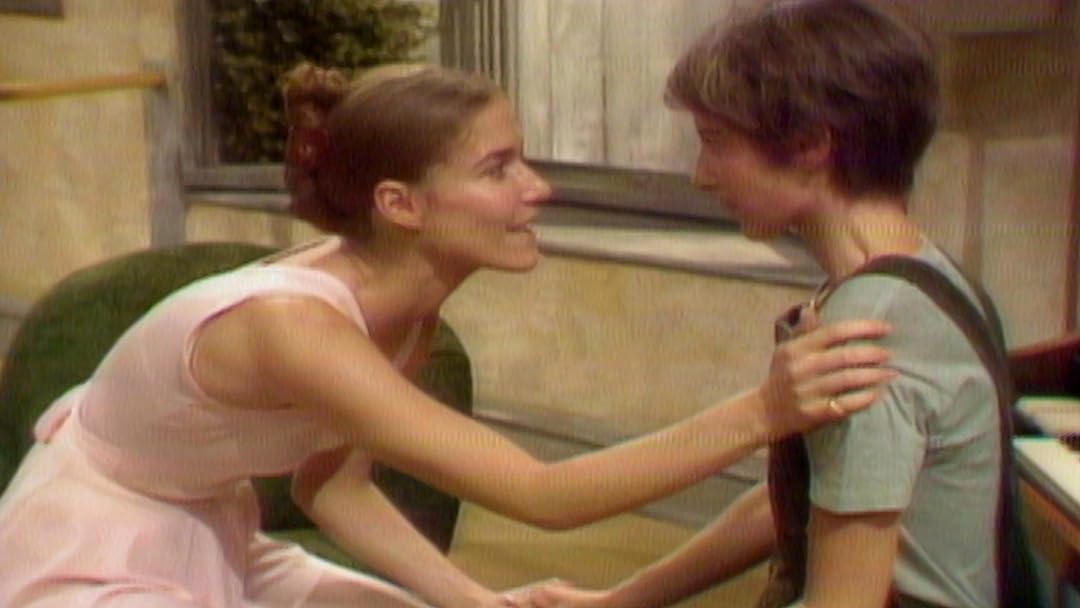 (2)
59min19737+
The story of Tomby, a disabled teenage boy who manipulates his family who caters to his every desire.

Included with Marquee TV on Amazon for $8.99/month after trial

Watch with Marquee TV
Start your 7-day free trial
Add to
Watchlist
By ordering or viewing, you agree to our Terms. Sold by Amazon.com Services LLC.
Write review

SundayAtDuskReviewed in the United States on October 22, 2022
3.0 out of 5 stars
Fearing Family Change . . . .
Verified purchase
1) "It tells the story of Tomby, a challenged teenage boy who manipulates his family who caters to his every desire. Only his twin brother Greg treats him as a human being capable of development."

2) "The story of Tomby, a retarded teenage boy who manipulates his family who caters to his every desire."

Above are two alternating terrible descriptions for this play here on its Amazon video page. (Yes, the description actually changed twice since I first saw this video!) Neither show any insight whatsoever about what is actually going on in the family, and who is most responsible for the situation at home. Plus, the most attention his twin brother gives Tomby in the play is when he needs to use him as a sounding board one night. In addition, the term "retarded" is no longer used by anyone and is considered derogatory.

Tomby and his brother are about to turn 18. Tomby was obviously born with severe mental disabilities, while Greg is neurotypical. Only family members care for Tomby, much of that responsibility taken on by his older sister. She has a boyfriend, though, who is being transferred to another state, and wants her to marry him and come along. Can she leave her brother? Can she take her brother?

In this play, Tomby is played by an actress, not an actor. Why? Is it possible a male would not be believable? Actually, I found Tomby to be an unbelievable character, as well as an incredibly irritating one. Fortunately, he speaks little; his voice and words being the most irritating things about him. Maybe he was supposed to be an exaggeration of a mentally handicapped person. Whatever he was supposed to be, his motives certainly weren’t rooted in manipulation.

CAROL MONTANAReviewed in the United States on February 4, 2021
1.0 out of 5 stars
God-awful, tedious and uninspired
Tomby is a developmentally disabled 17.99-year-old whose family waits on him hand and foot. His twin brother is about to enter the army, and his sister, who is his caretaker longs to move away and get married, but doesn't want to leave her disabled brother alone. The father is an unemployed, alcoholic organist and the mother works in a department store. If you like surprise endings, then stay tuned, but it's boring, the dialogue is unimaginative and you may be able to see the surprise ending a mile away.
See all reviews
Back to top
Get to Know Us
Make Money with Us
Amazon Payment Products
Let Us Help You
EnglishChoose a language for shopping. United StatesChoose a country/region for shopping.
© 1996-2022, Amazon.com, Inc. or its affiliates