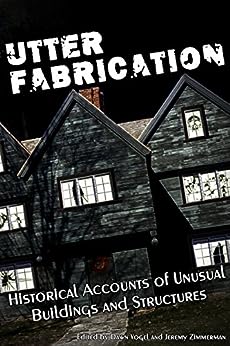 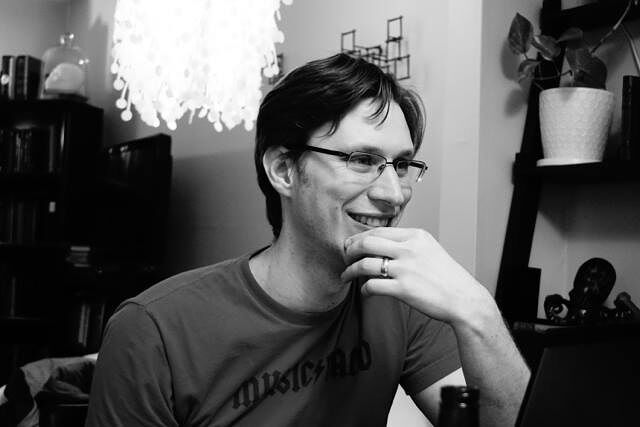 by Evan Dicken (Author), Ian M. Smith (Author), Dorian Graves (Author), Alexander Nachaj (Author), Gwendolyn Kiste (Author), Alanna McFall (Author), M. Lopes da Silva (Author), Christine Lucas (Author), Dawn Vogel (Editor), Jeremy Zimmerman (Editor) & 7 more Format: Kindle Edition
See all formats and editions
Sorry, there was a problem loading this page. Try again.
"It takes time for a space to become a place. I'd never quite pinned down at what point during the gradual accretion of events and memories that houses became more than the sum of their parts, but I'd put down enough supposed hauntings to have developed a feel for when a place had turned."
- Evan Dicken, "Every House a Home"

No one understands strange places like people who have been there. Mad Scientist Journal has brought together twenty-two tales of people who have visited places both beautiful and horrifying. Some places heal, some places destroy, some places just want to see the world. Haunted houses share a neighborhood in these pages with dimensional rifts, hidden skyscrapers, and abandoned spacecraft.

Garrett Matthew
5.0 out of 5 stars Another win for Mad Scientist Journal
Reviewed in the United States on January 19, 2018
Verified Purchase
Mad Scientist Journal's themed anthologies have become an annual highlight for me. I keep an eye out for their kickstarters and do what I can to help -- because it means I get to hold a book like this in my hand at the end! I was a bit skeptical of Utter Fabrication's theme at first because "unusual stories and buildings" felt somehow less defined than their previous choices, but I was delighted by what I got. Highlights include: Evan Dicken's "Every House, A Home," Dorian Graves's "The Orpheus Well," M. Lopes da Silva's "Thump House," Georgie Hinojosa's "The Safe House," and Timothy Nakayama's "Remnants." And that is to say nothing of the excellent artwork.
Read more
Helpful
Report abuse

Emily Bell
5.0 out of 5 stars Excellent and Eerie Anthology
Reviewed in the United States on September 30, 2017
I normally take anthologies with a grain of salt - they are usually hit or miss with a few notable moments. However, this anthology was really great, with mostly high points. The theme is so interesting - spaces that do not align as you would expect with the physical world. Of course, this gave it sort of a paranormal slant, but they book is focused on the places themselves, which I think really sets it apart from the usual paranormal short stories. Be aware: there are dark and horror-tinged moments but I was ok with them.

While many of the stories were interesting and unique, I was particularly charmed by Alanna McFall’s Can’t Lock Me Down, and I was really pulled into the writing and premise of E.R. Zhang’s Sector 5.

If you enjoy eerie writing and appreciate a diverse collection of authors and writing styles, I strongly recommend this anthology - I will be looking forward to see what they do next!
Read more
Helpful
Report abuse

Sarah Grant
5.0 out of 5 stars Worth reading and keeping to read again!!
Reviewed in the United States on October 10, 2017
Definitely a must-read! All the stories are unique and gripping; perfectly selected, and nothing you might expect to read in any other anthology.
Read more
Helpful
Report abuse
See all reviews
Back to top
Get to Know Us
Make Money with Us
Amazon Payment Products
Let Us Help You
EnglishChoose a language for shopping. United StatesChoose a country/region for shopping.
© 1996-2022, Amazon.com, Inc. or its affiliates