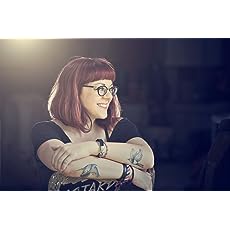 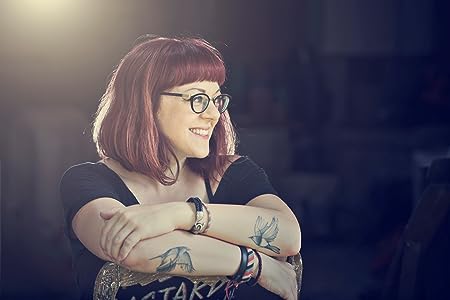 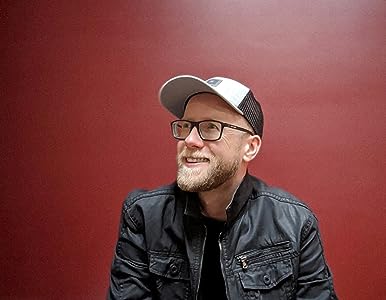 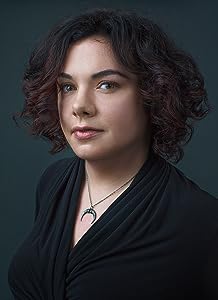 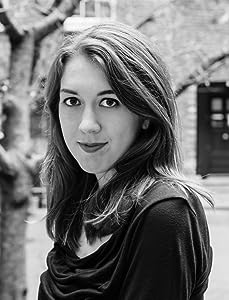 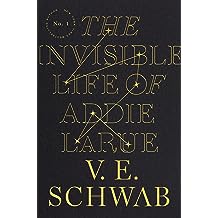 A Life No One Will Remember. A Story You Will Never Forget.

France, 1714: in a moment of desperation, a young woman makes a Faustian bargain to live forever—and is cursed to be forgotten by everyone she meets.

Thus begins the extraordinary life of Addie LaRue, and a dazzling adventure that will play out across centuries and continents, across history and art, as a young woman learns how far she will go to leave her mark on the world.

But everything changes when, after nearly 300 years, Addie stumbles across a young man in a hidden bookstore and he remembers her name. 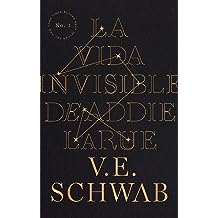 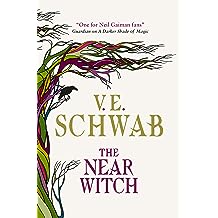 The Near Witch is only an old story told to frighten children.

If the wind calls at night, you must not listen. The wind is lonely, and always looking for company.

There are no strangers in the town of Near.

These are the truths that Lexi has heard all her life.

But when an actual stranger, a boy who seems to fade like smoke, appears outside her home on the moor at night, she knows that at least one of these sayings is no longer true.

The next night, the children of Near start disappearing from their beds, and the mysterious boy falls under suspicion.

As the hunt for the children intensifies, so does Lexi's need to know about the witch that just might be more than a bedtime story, about the wind that seems to speak through the walls at night, and about the history of this nameless boy. 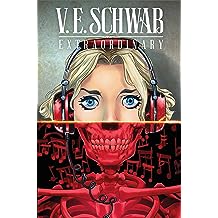 Set in the years between Vicious and Vengeful, ExtraOrdinary follows a teenage girl named Charlotte Tills who survives a bus crash and becomes EO – ExtraOrdinary – gaining the ability to see people’s deaths in reflective surfaces. 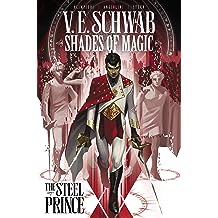 Delve into the thrilling, epic tale of the young and arrogant Prince Maxim Maresh, long before he became the King of Red London and adoptive father to Kell, the lead of A Darker Shade of Magic.

The youthful Maresh is sent to a violent and unmanageable port city on the Blood Coast of Verose, on strict orders from his father, King Nokil Maresh, to cut his military teeth in this lawless landscape.

There he encounters an unruly band of soldiers, a lawless landscape, and the intoxicatingly deadly presence of the newly returned pirate queen, Arisa… 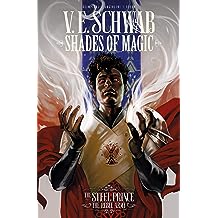 Once just a single ship, now the pirate fleet of the Rebel Army numbers in its thousands. Made up of traitors from each of the three empires, the fleet, who once made the open waters of the Blood Coast their home, have set their sights on establishing their own land based empire with London as their capital.

The Rebel Army is a battalion made up of traitors to each of the three empires, who’ve claimed the open waters of the Blood Coast as their territory. Led by a Faroan, a Veskan, and an Arnesian (Rowan, the Antari from the Night of Knives), the Rebel Army started as a rag-tag gang, a single ship, but in the last few months, they’ve gained momentum. Once content to claim the open water as their empire, they’ve grown in ambition and scope, and now they’re claiming ports, creeping toward a full-on land assault. Their goal? London. But first, they’ll have to cross Versoe, where Maxim, Isra, and the royal guard are waiting.
Read more
Other Formats: Paperback 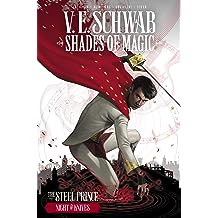 The young and arrogant prince Maxim Maresh, having faced the terror of the Pirate Queen, now aims to capture the respect of the combative port town of Verose – by taking the impossible challenges of the Night of Knives… and surviving, where none has survived before.

These are the hidden, secret adventures of Maxim, from long before he became the king of Red London and adoptive father to Kell, the lead of A Darker Shade of Magic! 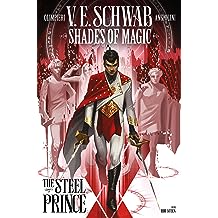 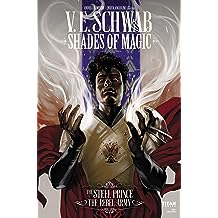 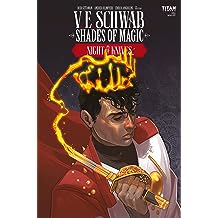 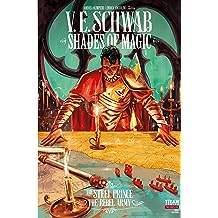 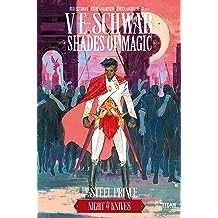