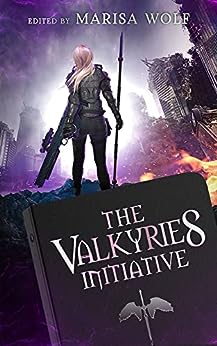 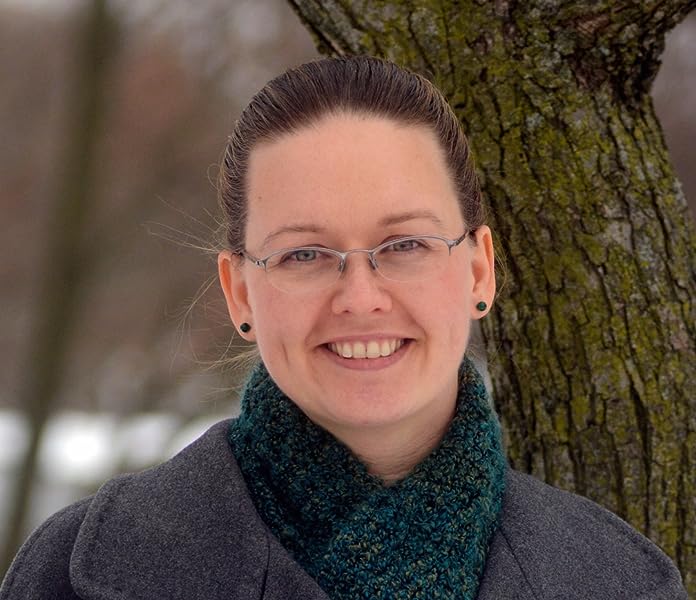 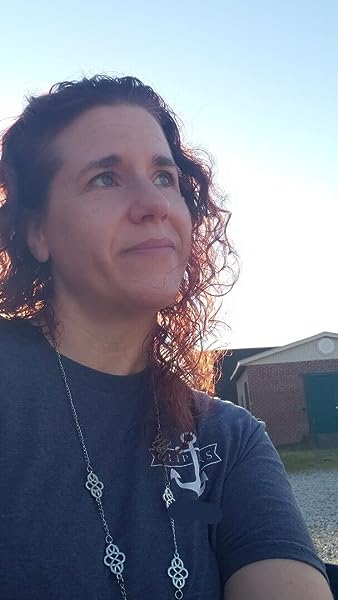 In Hit World, everything is legal—if you pay the right amount to the right person with the right paperwork. LifeEnders, Inc. has made a lot of money taking all kinds of targets off the board—everything from an annoying boss to a rampaging monster from another dimension.

But there are some things no contract can cover. When a rival organization threatens to eat LEI from the inside out, they’ll need something beyond their licensed Shooters to counter their new enemy.

Meet the first fifteen women who may be tapped for the Valkyries Initiative. Through murder, magic, and mayhem, these women might save the world… or end it. 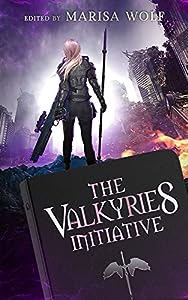 Amazon Customer
5.0 out of 5 stars Another great Hit World collection
Reviewed in the United States on September 21, 2022
I'm a fan of the entire Hit World Series, and this collection is a cherry on top. The stories are all great wow!!
Images in this review

J como
5.0 out of 5 stars Awesome book, Fantastic stories!
Reviewed in the United States 🇺🇸 on October 24, 2022
Verified Purchase
My favorite short story in this anthology is “A Void in the Noise” by Jordan Comeaux. It’s such a cliffhanger! I’m hoping she keeps the story going in a novel! Please give us more!
A huge shout-out to the editor/writer, Marisa Wolf, for the hard work that is so evident in this book.

Susan Phillips
5.0 out of 5 stars Valkyries come in many forms
Reviewed in the United States 🇺🇸 on September 24, 2022
Verified Purchase
This is an anthology of stories taking place in the Hit World universe. All involve bad-ass women who become even badder assassins. I enjoyed it all even though I am not current on the universe. I sure hope there are novels to come with these characters.
Read more
One person found this helpful
Helpful
Report abuse

Larry Hoy
5.0 out of 5 stars Another great Hit World collection
Reviewed in the United States 🇺🇸 on September 21, 2022
Verified Purchase
I'm a fan of the entire Hit World Series, and this collection is a cherry on top. The stories are all great wow!!
Read more

5.0 out of 5 stars Another great Hit World collection
By Larry Hoy on September 21, 2022
I'm a fan of the entire Hit World Series, and this collection is a cherry on top. The stories are all great wow!!
Images in this review

Kindle Customer
5.0 out of 5 stars The Hit World Universe just explosively expanded its cast of characters!!
Reviewed in the United States 🇺🇸 on September 30, 2022
KUDOS! KUDOS!! KUDOS!!! Marisa Wolf and her team of author vixens just shook the Hit World Universe to its foundations! Memorable characters embark upon fantastic voyages across the pages of this Hit World anthology, bringing the readers exquisite excitement, magic, extraplanetary monsters, shape-shifting saurian mind controllers, more magic, a Pegasus that can change into an automobile, TOP-FLIGHT ASSASSINS, MORE MAGIC, and sexy, strong, BADASS female lead characters, and MORE MAGIC!! In those immortal words, "It don't get no better than this." At least until the next vixen-volume in Hit World!!
Read more
One person found this helpful
Helpful
Report abuse

Josie
5.0 out of 5 stars going to buy but had to share a small sweet message
Reviewed in the United States 🇺🇸 on September 21, 2022
One day while I was at work, a mom came to make a poster and I thought it looked awesome. It was the cover of this book and I talked to her about what it was about. She talked about how her daughter, Jordan, helped take part in this book and how proud she is of her. Finally getting to buy this book and am so proud of all the writers work that took part in this. Another one to add to my collection also!!
Read more
2 people found this helpful
Helpful
Report abuse

Oliver B.
5.0 out of 5 stars 15 Action packed stories of amazing women
Reviewed in the United States 🇺🇸 on September 22, 2022
I followed a few of my favorite authors into the anthology and came out the other side with a long list of authors that I can't wait to find more from. Marissa Wolf can bring together an awesome cadre of writer friends that will have you ripping through all the pages well past your bedtime as you keep telling yourself just one more!
Read more
One person found this helpful
Helpful
Report abuse

Zach Ritz
5.0 out of 5 stars A series of amazing heroines.
Reviewed in the United States 🇺🇸 on September 19, 2022
Even if you haven't had the pleasure of reading any of the Hit World books so far, this is an enjoyable anthology and good place to dip your toes into the world of Hit World. Otherworldly creatures, lots of guns, little bit of revenge, engaging characters. This one has it all.
Read more
2 people found this helpful
Helpful
Report abuse
See all reviews
Report an issue
Does this item contain inappropriate content?
Report
Do you believe that this item violates a copyright?
Report
Does this item contain quality or formatting issues?
Report