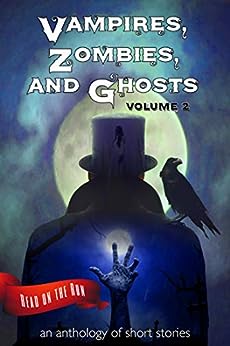 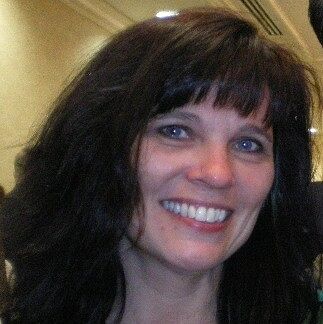 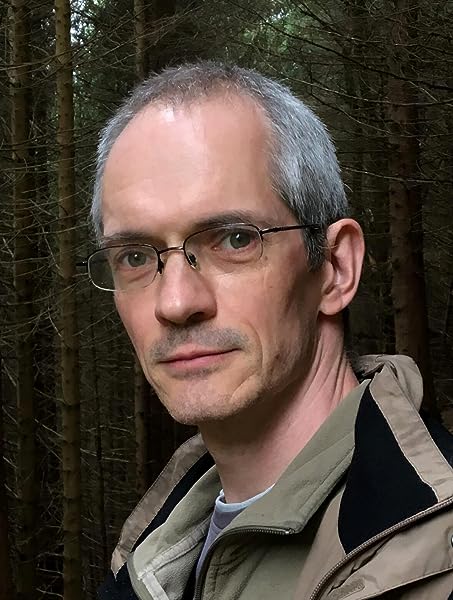 by Laurie Axinn Gienap (Author), Catherine Valenti (Author), Laird Long (Author), Liam Hogan (Author), Desmond Warzel (Author), Gerri Leen (Author), Ginny Swart (Author), R. J. Meldrum (Author), Michael Penncavage (Author), Dianna Duncan (Author) & 7 more Format: Kindle Edition
See all formats and editions
Sorry, there was a problem loading this page. Try again.
This collection of short stories about vampires, zombies, ghosts, a werewolf, a demon, a cupid, and a mermaid, is the second volume in this two-volume anthology in the Read on the Run series, and it is as entertaining and charming as Volume 1. Stories will scare you, make you laugh, and make you shed a tear or two.
Read more
Previous page
Next page

RJPetyo
4.0 out of 5 stars Entertaining Collection
Reviewed in the United States on December 22, 2019
Verified Purchase
Have you ever wondered what it would be like if horses were flesh eating zombies? Or what would happen if a vampire won a three minute shopping spree in a grocery store? Or what kind of problems a paralegal would have if she handled domestic disputes among ghosts?

If you’re curious, check out VAMPIRES, ZOMBIES AND GHOSTS, Vol. 2, from Smoking Pen Press. I greatly enjoyed volume one and, to be honest, was a little skeptical going into volume two. Usually, to my tastes, sequels and follow ups are not as entertaining as the originals.

But this collection is a fun one. I enjoy the gamut of supernatural tales, and none of these stories were disappointing, but my favorites were:

“The Final Bite” by Laurie Axinn Gienapp - an interesting twist on a world populated with vampires and humans.

“At Wit’s End” by Catherine Valenti - about a newly opened coffee shop whose owners begin to suspect it is haunted.

“A Good Boy” by Desmond Warzel - about a kidnapper who tries to bond with his young victim. Things don’t quite go the way he hopes.

“Always Paris” by R.J. Meldrum – a powerful story about a lost love whose one unfulfilled dream was a trip to Paris. Her grieving husband plans to take her there. This was a great emotional piece.

“Gimlet” by Gina Burgess – a woman uses Gimlet, a psychic, to help her contact her boyfriend, but there are plenty of surprises in store.

Each of these stories is readable in one sitting, the goal of the Read on the Run series, and I enjoy stretching them out over a few days, reading one over my morning coffee or after dinner.
Volume three, maybe?
Read more
Helpful
Report abuse
See all reviews
Back to top
Get to Know Us
Make Money with Us
Amazon Payment Products
Let Us Help You
EnglishChoose a language for shopping. United StatesChoose a country/region for shopping.
© 1996-2021, Amazon.com, Inc. or its affiliates