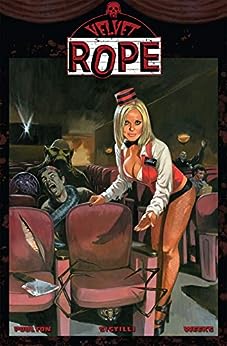 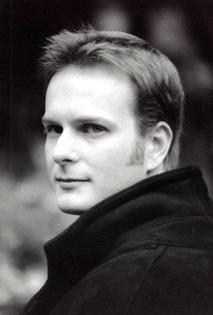 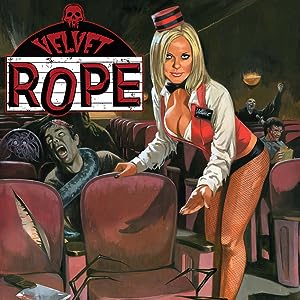 Mark is a writer/artist who has worked for DC Comics, Image Comics and Arcana Studio. He is best known for his children’s book series, A CAT NAMED HAIKU, which was nominated for Best Single Issue Story in the 2011 Eagle Awards. It was recently adapted as an animated short for Top Buzz starring DC’s Legends of Tomorrow’s Kiefer O’Reilly as Haiku and Mark as Haiku’s owner. He co-wrote SAVAGE HAWKMAN for DC Comics during the New 52. He relaunched Rob Liefeld’s AVENGELYNE at Image Comics in 2011. Once it finished publication, AVENGELYNE ran as an acclaimed webcomic series at Keenspot.com where it amassed a readership over 500,000. His latest book, an all ages graphic novel, PIZZA TREE, was co-written with his 7 year old son, Chase, and was recently nominated for BEST KIDS GRAPHIC NOVEL in the 2018 Ringo Awards.

3.6 out of 5 stars
3.6 out of 5
6 global ratings
How are ratings calculated?
To calculate the overall star rating and percentage breakdown by star, we don’t use a simple average. Instead, our system considers things like how recent a review is and if the reviewer bought the item on Amazon. It also analyzes reviews to verify trustworthiness.
Top reviews

Rama N. Toulon
4.0 out of 5 stars Familiar Horror
Reviewed in the United States on June 23, 2020
Some good horror stories drawn Creepy comic style. I have seen a few of these panels online and it is good to know where they came from.
Read more
One person found this helpful
Helpful
Report abuse

Kindle Customer
4.0 out of 5 stars Some stories are better than others.
Reviewed in the United States on July 8, 2020
A few of the stories are great but most aren't anything special. I really like the idea, it has a Tales from the Crypt feel.
Read more
One person found this helpful
Helpful
Report abuse

Bryan Variell
2.0 out of 5 stars Dead on arrival
Reviewed in the United States on June 3, 2020
Alright the art varies in quality and the stories are mostly short and for the most part just not scary.
Read more
Helpful
Report abuse
See all reviews