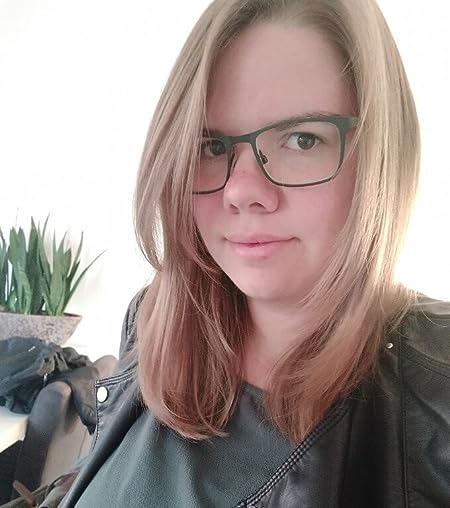 Victoria Liiv is a writer, reader, nature lover and traveler at heart. She has been travelling through magical worlds since a very young age and wants more than anything to share the wonder with everyone else eager to escape from all things mundane.

In her own everyday life, she found the magic in her partner, who gave her courage to move out of Estonia, the country she was born in, to an equally small but more known country of The Netherlands. He was also the one who encouraged and supported her throughout the writing process of Through Hell and Highwater.

Find out more about me and my boooks on my website: 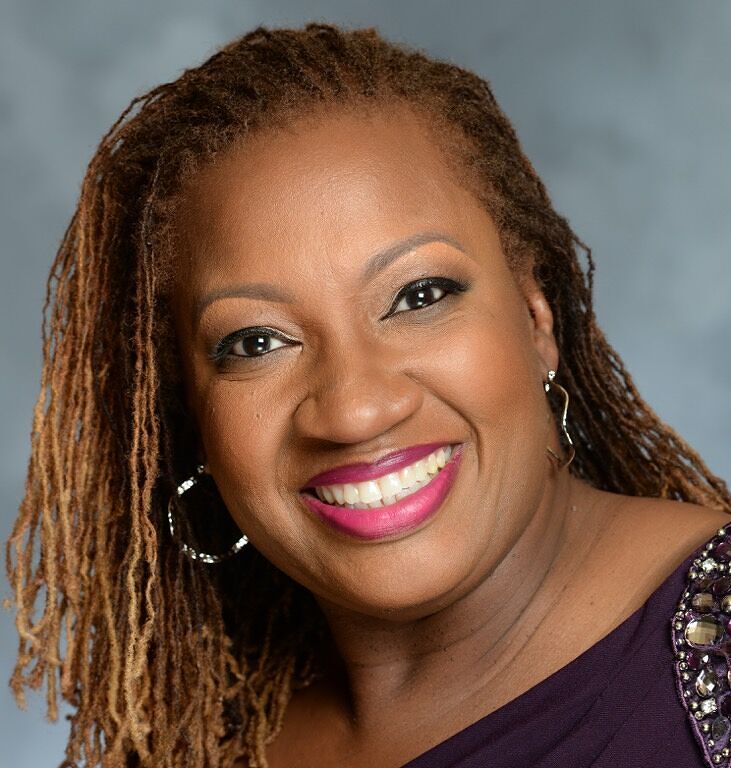 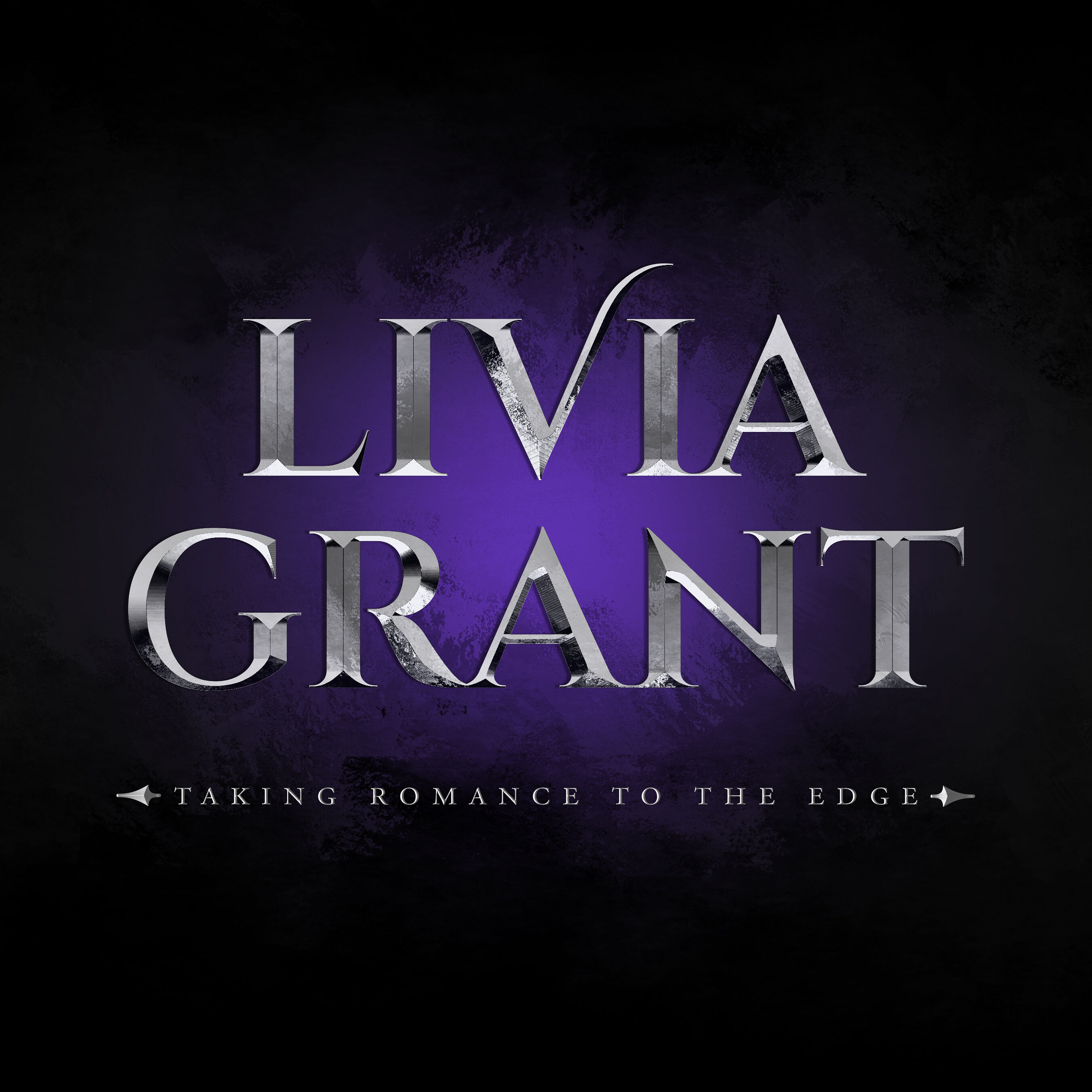 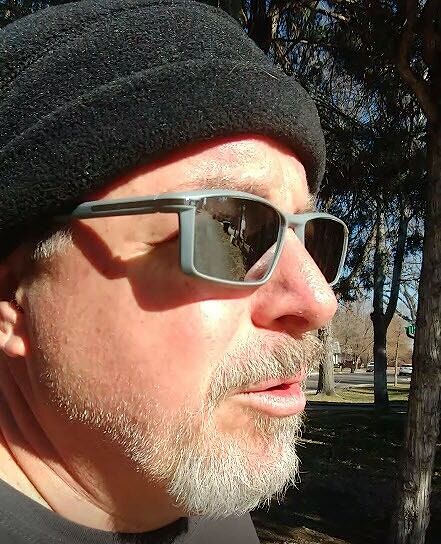 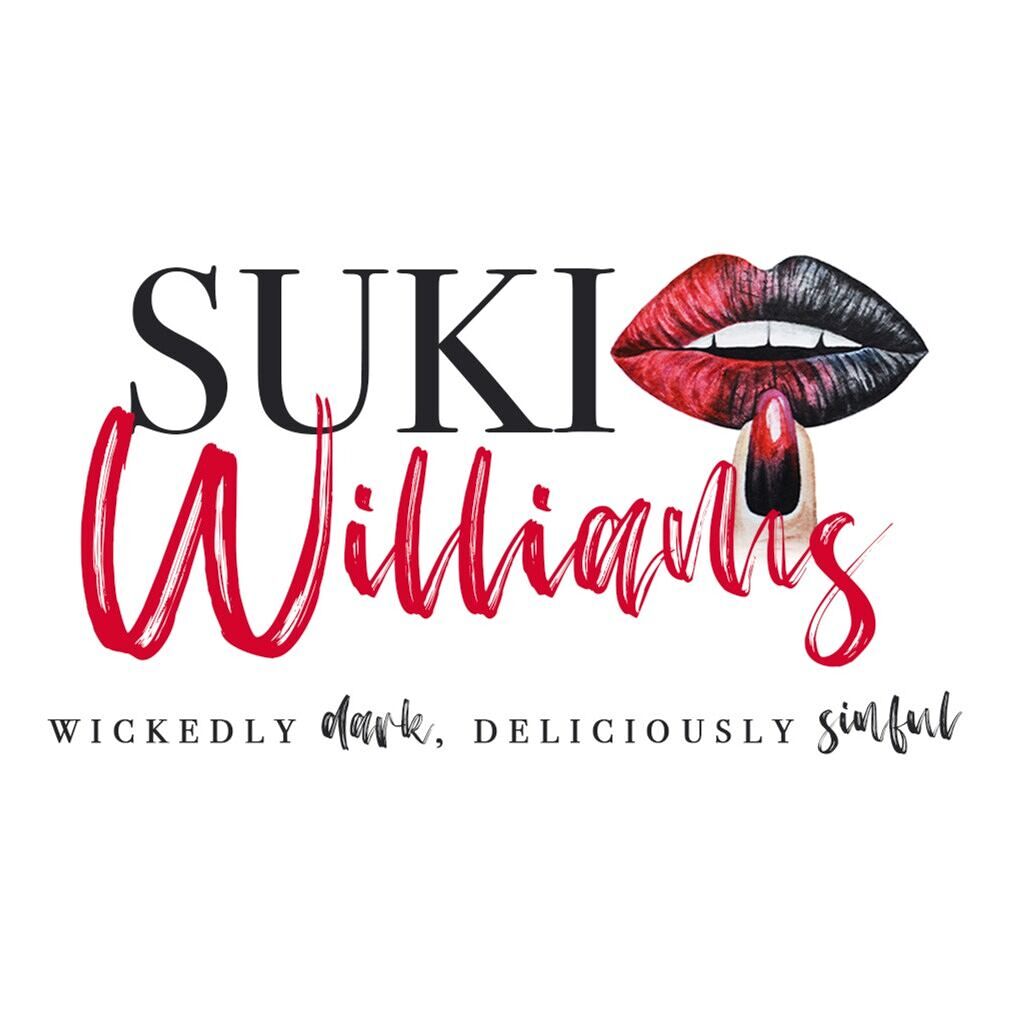 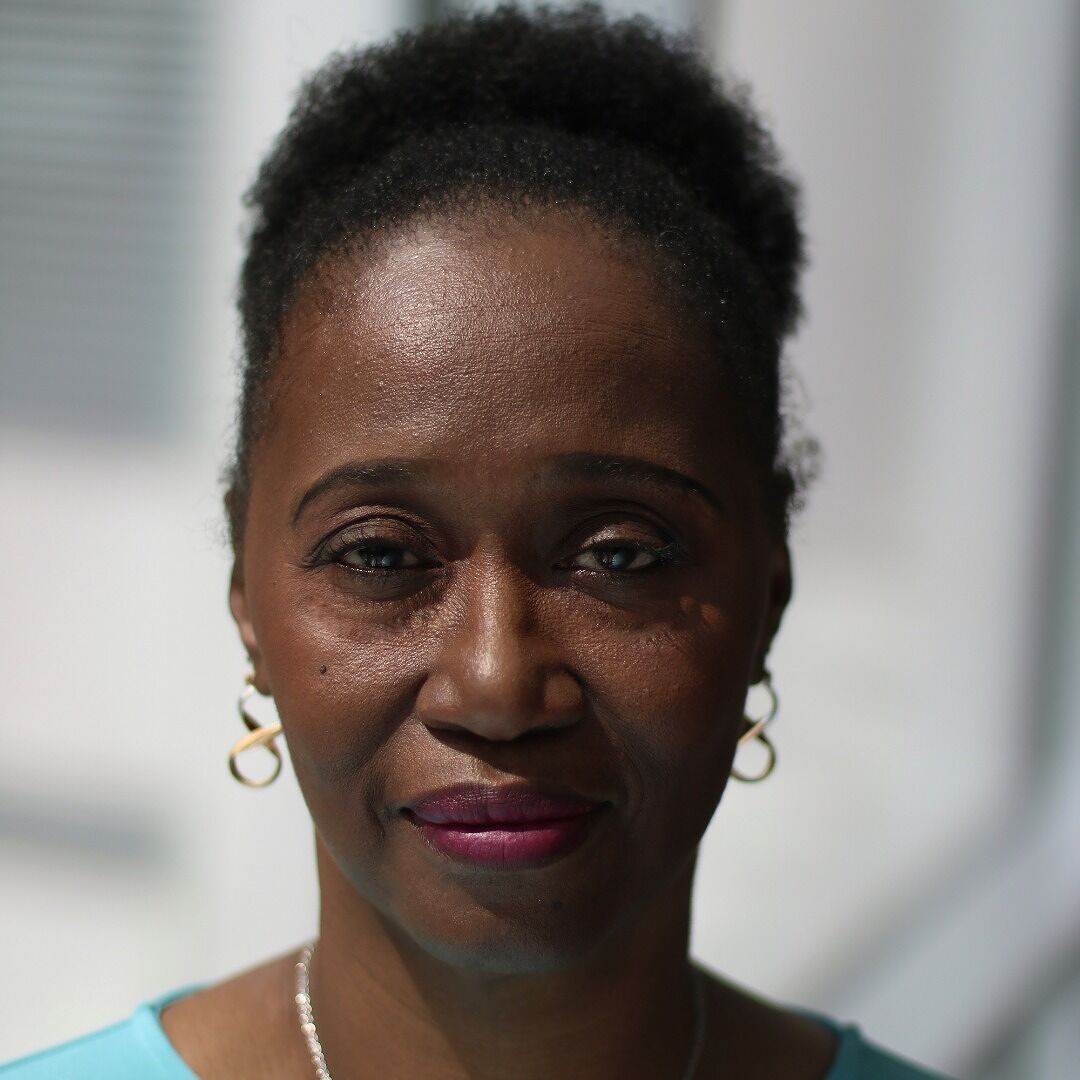 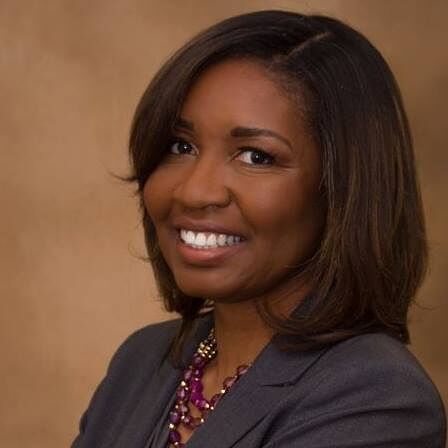 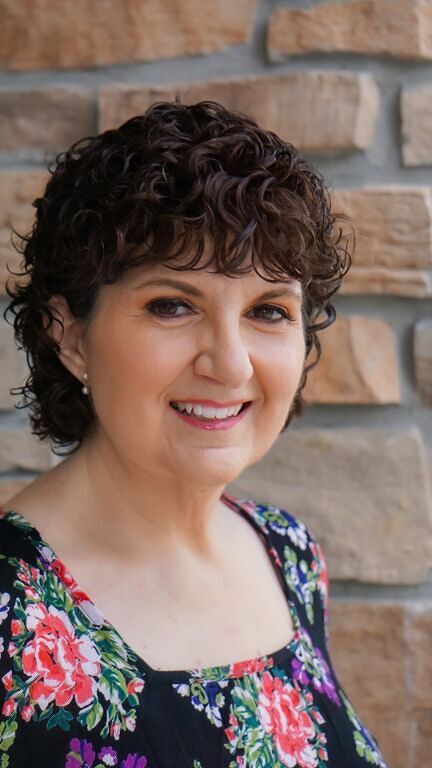 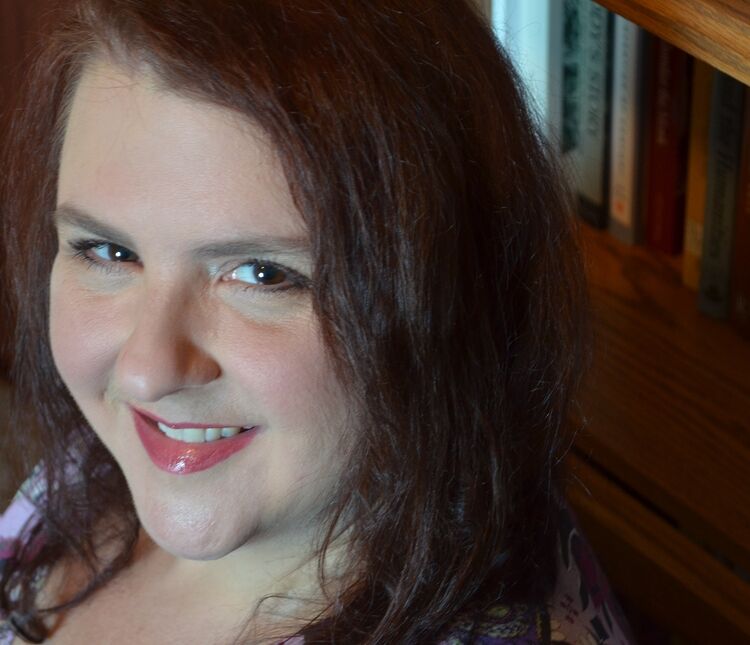 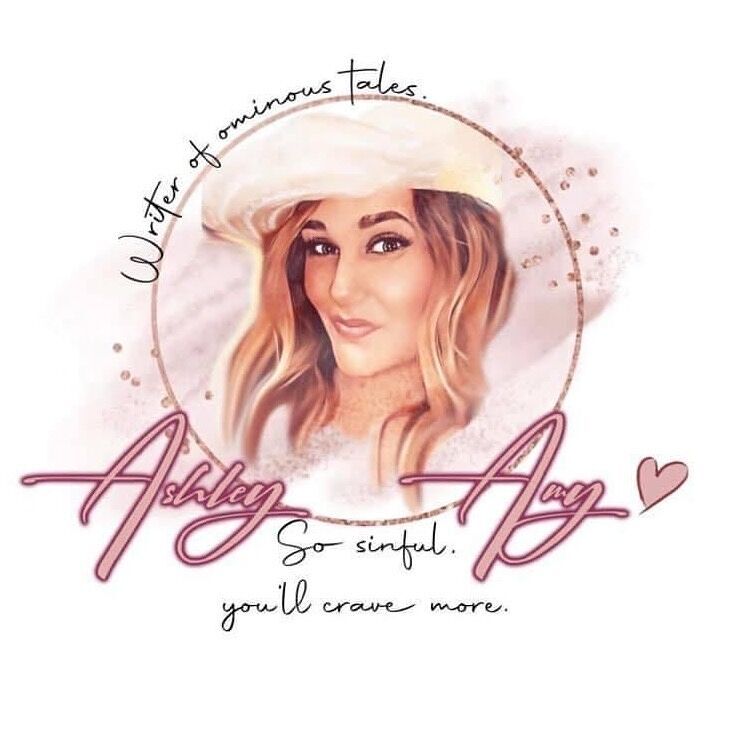 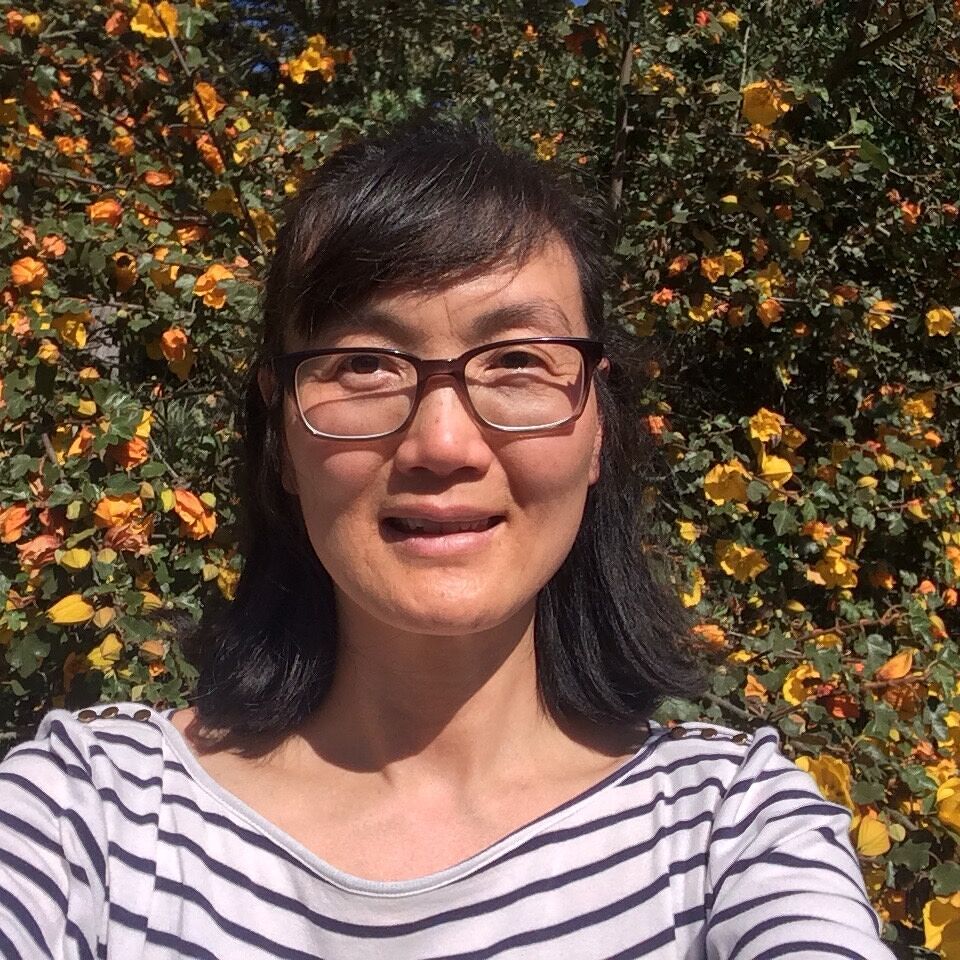 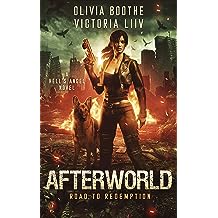 Afterworld: A Dark Apocalyptic Romance (Hell's Angel Book 1) Sep 16, 2022
by Olivia Boothe, Victoria Liiv
( 17 )
$0.99
EIGHTEEN MONTHS AGO, THE WORLD LEARNED THE UGLY TRUTH:
GOD EXISTS. HE JUST DOESN’T GIVE A DAMN ABOUT US.

After a deadly virus wipes out most of the world’s population, those of us who survive are left as food for the Damned, the walking corpses ravaged by the infection.

Yet, something far more sinister stirs in the bowels of New York City. The Four Horsemen are prowling the streets, kidnapping young girls and dragging them back to their lair. And when a supply run becomes a rescue mission turned deadly, I’m left at the mercy of a sexy stranger.

Jax Constantine weaves himself into my life with blood tingling charisma and a smile that rekindles my hope in love. But a dark secret lurks beneath his penetrating gaze and sizzling touch. One he’s not willing to share, leading me to believe he might not be the man I thought.

Now, humanity’s last stand rests in my hands. To save a world consumed by evil, I must choose between stopping the Devil from claiming an already scorched Earth as his own or saving the man I love.

The same man destined to curse my soul. 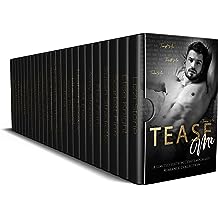 Don't let love, or lust, pass you by…

Sink into this incredible collection of never-before-released full-length novels!

Available for a limited time only!

Let us arouse your imagination with dozens of books compiled to satisfy your craving for romance.

They'll tease… excite… and tempt you to sin.

Get ready to swoon over these seductive stories of craving and demand. Yield and advance. Heat. Hearts. Need. Desire. Whatever stirs your passion, we'll find a way to thrill…

Take the tantalizing chance! Devour this scorching boxset before it's gone for good!

Warning: Contains explicit language and imagery. Suitable only for ages 18 and over. 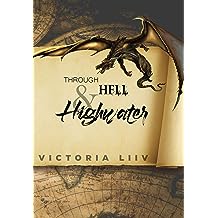 Through Hell & Highwater (Through Hell and Highwater Book 1) Nov 6, 2020
by Victoria Liiv
( 13 )
$3.34
In university Volo Noscere, located in Rome, where new academic year brings forth alot of new challenges and questions. When the world becomes increasingly unpredictable, are the humans reason for it all, or is there more to it?Evyline and Lisanna believe there must be magic behind the changes. Tylon doesn't care about what doesn't affect him and RocTar just wants to make it through the year without failing class.Like it or not, they get pulled into discovering what the world has in store for them.---Victoria Liiv's, Through Hell & Highwater, is a magical action-packed adventure that features a group of unlikely companions comprised of different types of fantastic creatures that normally wouldn't cohabitate, let alone be friends. The groups anchor, a dainty little elf named Evyline, is admired for her bravery, tenacity, and concern for others over herself. Different circumstances and previous relationships brings the group to secure their unsuspected partnership while attending Volo Noscere University. Evyline initially turned out to be the most overlooked among the group because of her petite stature and mild-manners, but they, and many of the professors at Volo Noscere, are learning that little Evyline is more powerful than anyone anticipated.This story kept me flipping the pages into the wee hours of the night and early morning. A sprinkle of Harry Potter, Twilight, Percy Jackson, and Lord of the Rings, this story definitely fills your fantasy tank with a ride of thrills and I can't wait to read the next one! If you haven't read the brilliant writing of Victoria Liiv, then you definitely want to read this book! - reviewed by Rolanda Lyles for Reader's favorite
Read more
Other Formats: Paperback 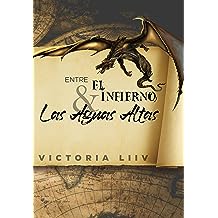